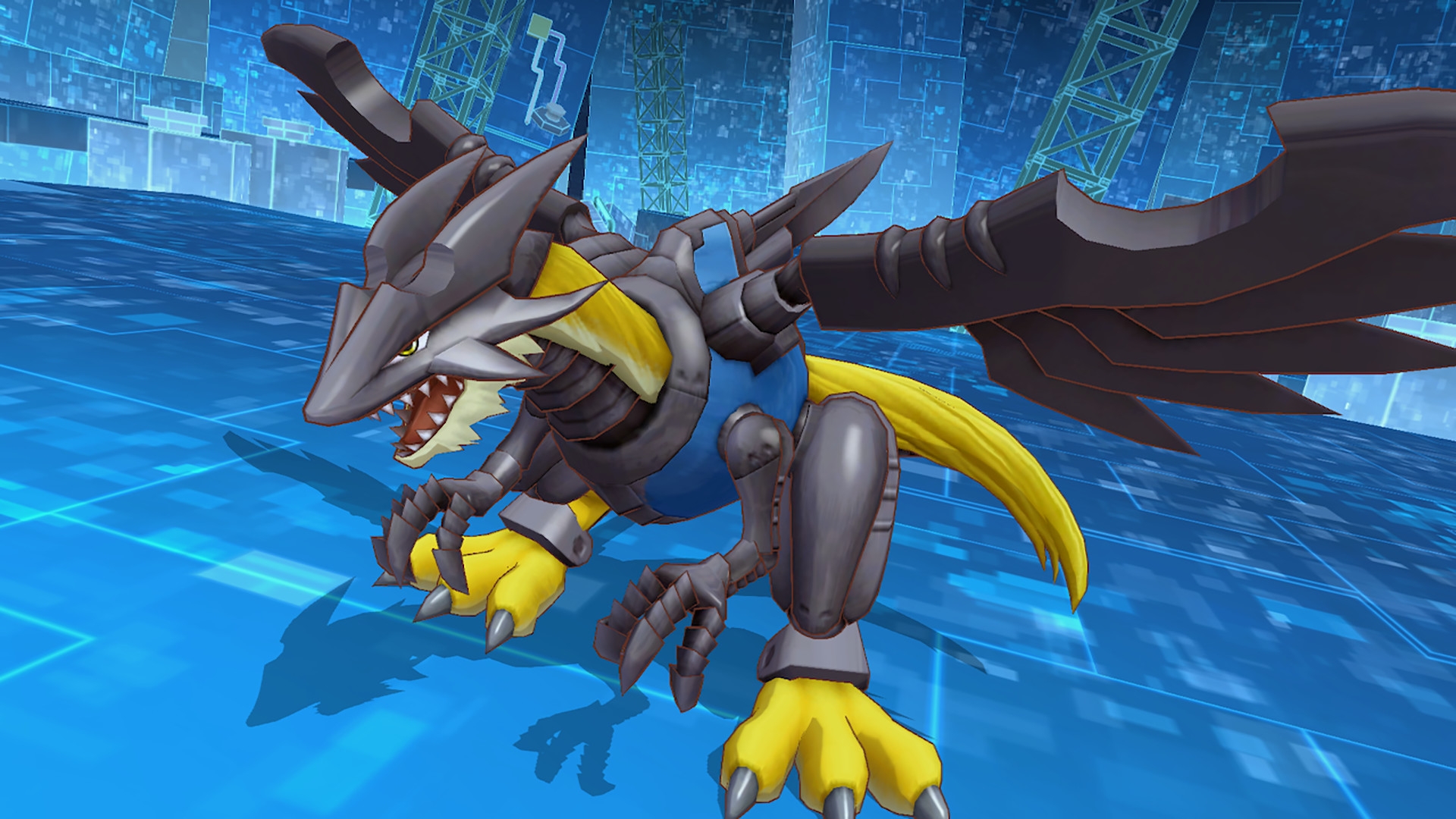 The developer has since combined both games into a single release called Digimon Story: Cyber Sleuth: Complete Edition. This edition combines all of the previously released content in an upgraded version. The Complete Edition is also now available as a port on the Nintendo Switch.

Digimon Story: Cyber Sleuth was an RPG developed by Media Vision. It was initially released in March 2015 for the PlayStation Vita and PlayStation 4 but was later released on PC. It saw a North American release one year later with cross-platform saves between the PS Vita and PS4.

In the game, players choose from one of two playable protagonists and become either a cyber detective or a hacker. Throughout the game, players can discover over 300 Digimon to collect, raise, and Digivolve into their more powerful forms. Once players build their dream teams, they can battle opponents in classic turn-based battles.

RELATED: A New Kingdom Hearts Is Currently In Development, According To Square Enix's Tetsuya Nomura

Digimon Story: Hackers Memory was set during the events of Cyber Sleuth. Players take control of Digimon tamer Keisuke Amasawa. Similar to the previous game, he can collect from over 300 Digimon plus additional monsters not seen in the first game. Keisuke will travel through the same locations as Cyber Sleuth as well, but there were new additions to the map.

Keisuke’s journey is different from the first game, as he’s trying to discover what happened to his EDEN account. He’s now taking the blame for whoever stole it, and Keisuke has to redeem himself.

Unfortunately, the next Digimon game, Digimon Survive, was delayed until 2021. The game is a tactical RPG and will now launch in Spring 2021. The game’s producer Kazumasa Habu stated the delay was due to the current COVID-19 situation, which shifted development plans.

Those interested in playing the first two Digimon Story games can still access them through Steam and the Nintendo Switch. Although the titles were initially released on PlayStation platforms, the Complete Edition was not launched for them. The individual titles can be purchased separately from the PS Store.