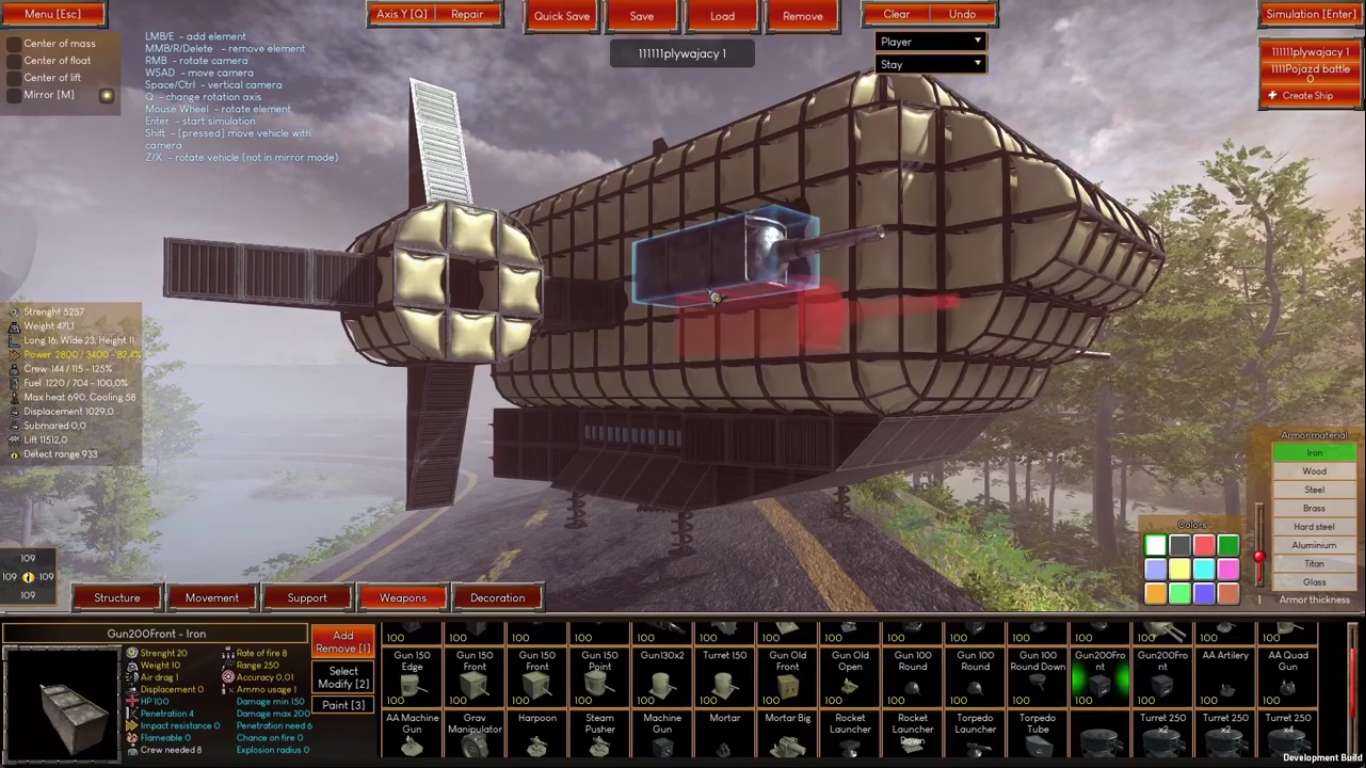 Image Power has announced its upcoming vehicle building/combat game will be making its debut on Steam this June. After being fully funded through Kickstarter, Image Power has been working tirelessly to make Dieselpunk Wars a complete reality. Over two hundred six supporters donated, helping to exceed the threshold of 10,000 Canadian dollars.

Dieselpunk Wars is a creative game were complex machines do battle. Players will find a true dieselpunk experience within from the crafting of each unique machine to the war-time feel of the entire game. War games are often popular on Steam, and when that genre is mixed with customizable tanks, players should expect an enjoyable title full of cannon fire and oil.

The game is all about creating unusual vehicles that you will be sending into battles. The fights are intense, and only by crafting the most dangerous and effective machines can anyone hope to conquer this title. To create these weapons of war, players will have over 270 different elements at their disposal.

You will not gain access to every part at once. As you progress through the title and complete missions, components will slowly be unlocked. The components are used to make your vehicle move differently, be it on land, air, or sea; there is no obstacle your weapons can not overcome. During each combat, each machine will require a unique strategy towards victory. There are never two identical vehicles, so there is no telling what you may be up against on the field of battle.

Each fight will take place under unique conditions, with the only common feature being an open world. Both in the solo campaign and in battles with opponents, players will find different biomes and conditions that can be used to their advantage. In both solo and PVP modes, platers can find items needed to improve their machines. Remember that every battle will be a chance to learn more about what your vehicle is capable of.

There are no microtransactions within this game. Included with your purchase is a full single-player campaign along with several game modes, including a PVP battle mode and a casual creative mode. Realistic physics on the environment lets bullets and damage act in believable fashions.

For more information, check out Image Power on Facebook and Twitter. The game’s main website is live showing off some really interesting screenshots of this title.

Dieselpunk Wars will be available as a PC exclusive sometime this June. No official launch date has been set as of yet. 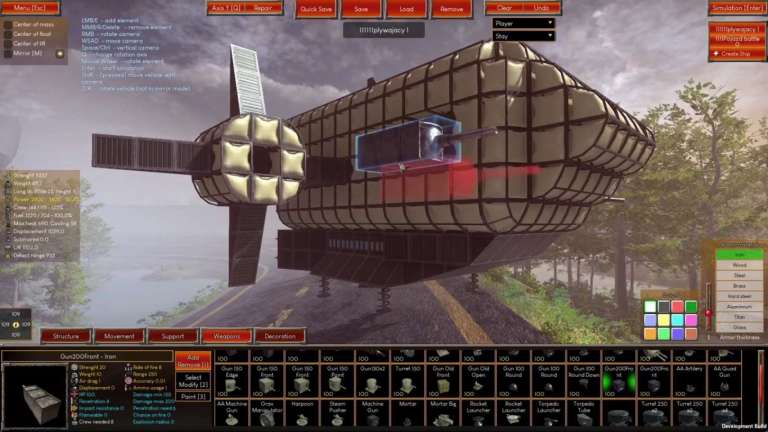 Mar 11, 2020 Joshua Goodpastor 8020
Image Power has announced its upcoming vehicle building/combat game will be making its debut on Steam this June. After being fully funded through...