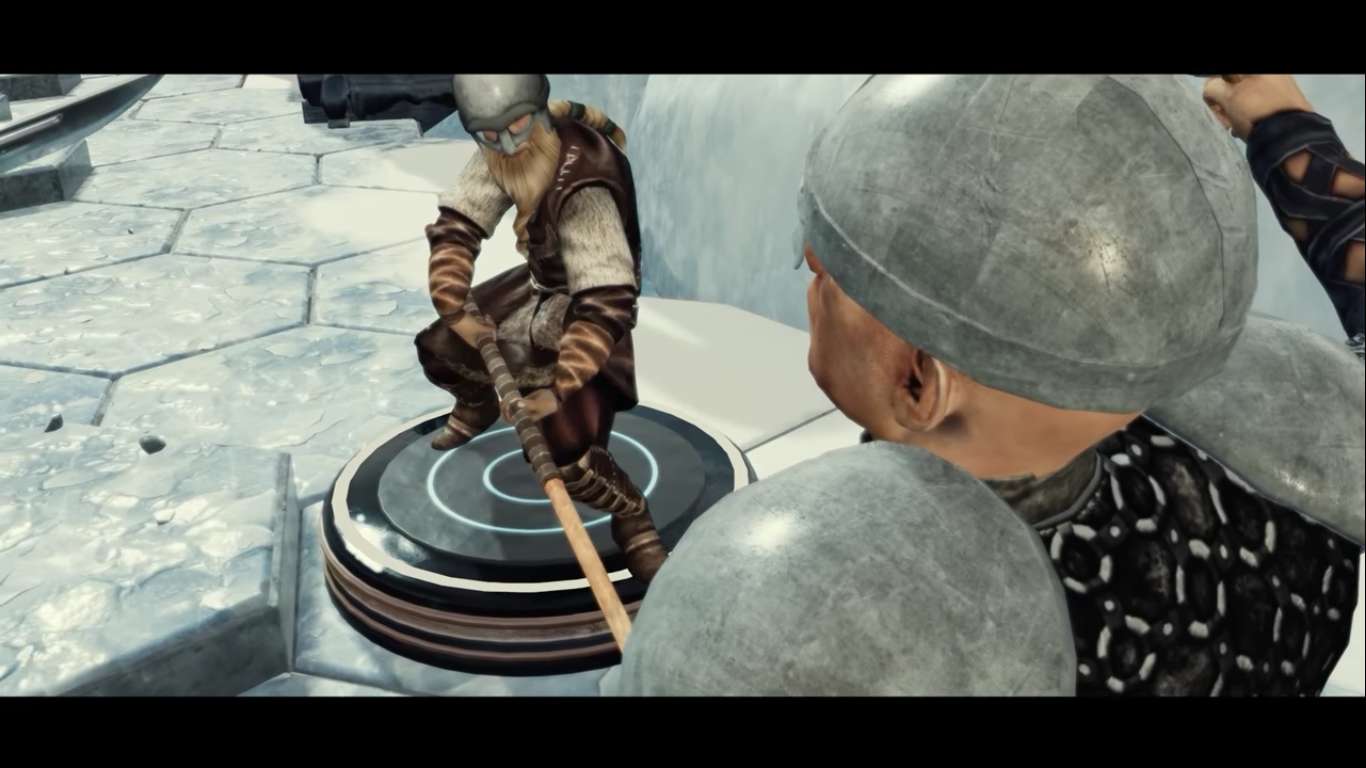 Two years after its original release on PC, Wartile is not making an appearance on console systems. The game will be launching out of its Steam comfort zone and be released on Xbox One and PlayStation4. The developers will ope Pre-Orders on Xbox One starting on March 9th.

Over the last two years, the developers, Playwood Project, have been working hard to deliver a brand new story for their game. A fresh DLC pack full of Vikings named “Hel’s Nightmare” is set to release on the 5th of May across all systems. This is great timing

Evil powers have awoken, and a horde of dangerous undead warriors are now pouring into the Norse regions. They are on a mission os pillaging and looting as they spread chaos across their wake. The King of the North who rules the land watches as the villages are pillaged and civilians captured and imprisoned on Hel’s Pillar.

In short, Wartile is a strategy game in which you control a band of Vikings. You get to experience a living tabletop world as you battle in a universe of small adventures set on gorgeous diorama battle boards.

The combat system uses a cool-down based action economy. Players will have tons of opportunities to plan their move with a mixture of slow-down features that will help maintain the tension of battle. This game is all about positioning and tactical decision making.

Each of your figurines can be customized and upgraded with new armor pieces, weapons, abilities, and skills. You will need to maintain your focus as well as your deck of Battle Cards as you embark on quest after quest.

The game does a really great job presenting a table-top game experience on the PC and soon the be console market. By introducing the world as literal game board, players face situation after situation with the understanding that their warriors are just pieces of a collection. It’s like taking all the fun of wargaming and removing the lore from it. Besides, who doesn’t just love epic Viking warrior combat?

Wartile is currently available on Steam for $19.99. Players will be able to gain a console version of this title on March 24 for a similar price. If you were one of the thousands that loved the Heroscape style board games, then Wartile might be a good selection for your collection. With new DLC on the horizon, the game will no doubt see massive success in its console port.

Jul 5, 2022 Tom Lee 300
When you think of ranged weapons in swords and sorcery like in Elden Ring, you probably think of bows and arrows first, right? Indeed, Elden Ring has...