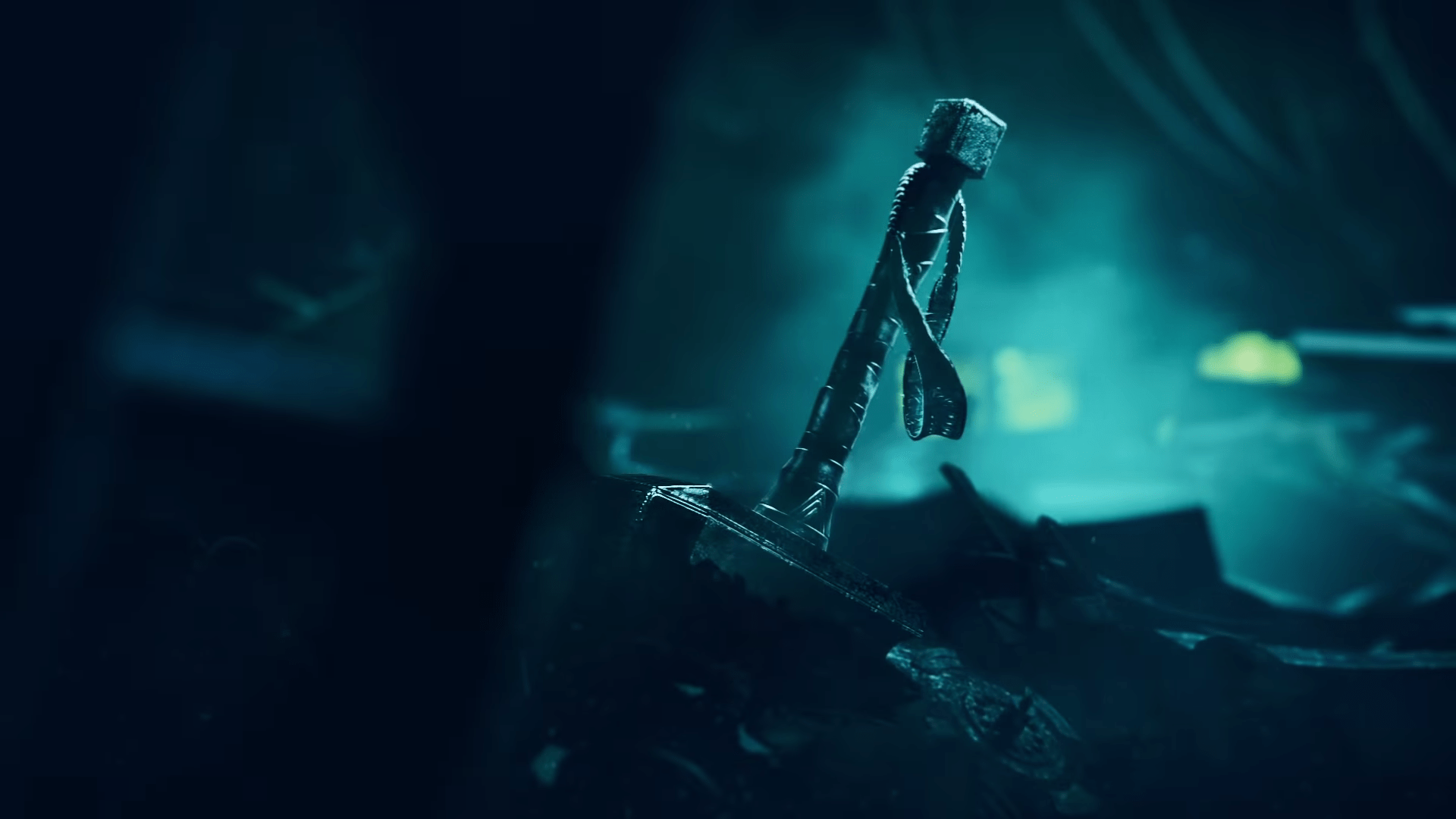 Due to an unintentional and overly-detailed listing on the E3 Coliseum website, information about one of the latest Square Enix games has been released ahead of its official release conference at E3. The game will focus on Marvel’s Avengers. But further details were unknown until the accidental leak.

The listing was quickly removed from the website, but it was too late. The details of the upcoming game had already been seen and were quickly passed around by over-eager fans.

Developers billed the game as an “epic action-adventure” that will have both single-player and co-op gameplay. The listing also seemed to promise that the game would dovetail a fun game with moments of cinematic story befitting the heroes fans have come to know and love. But there were more specific teases too—the leak promised players would have the opportunity to team up in groups of four, will be able to “master extraordinary abilities,” customize individual heroes to fit their playstyle, and even combine powers to unleash devastating effects on enemies.

Currently, the site has been updated to simply provide a reminder to join the panel to learn more about the game.

Fans first learned about the upcoming game in late January of 2017 when Marvel Entertainment released a short teaser clip on YouTube. None of the Avengers actively appear in the teaser trailer.

Instead, fans are treated to images of items characteristic to each of the main four Avenger heroes: Bruce Banner’s broken glasses in front of a hole torn out of a metal wall; Thor’s mighty hammer, Mjolnir, cackling with lightning; a damaged repulsor gauntlet from Tony Stark’s Ironman suit, which is flickering on and off; and, finally, Captain America’s shield, lying on the ground as sparks fall over it. Each of the scenes seems to suggest the Avengers will be in trouble.

Or does it? Some fans have speculated the game will take place in a post-Avengers world, where the four heroes have been defeated. If so, then perhaps players can expect a lot of customization for individual players. In any case, gamers will have the chance to find out tomorrow for sure.

The game will be jointly produced by developers from Crystal Dynamics, the team behind Shadow of the Tomb Raider, as well as the creatives at Marvel Games. The official conference will take place on Monday, June 10th, at E3.