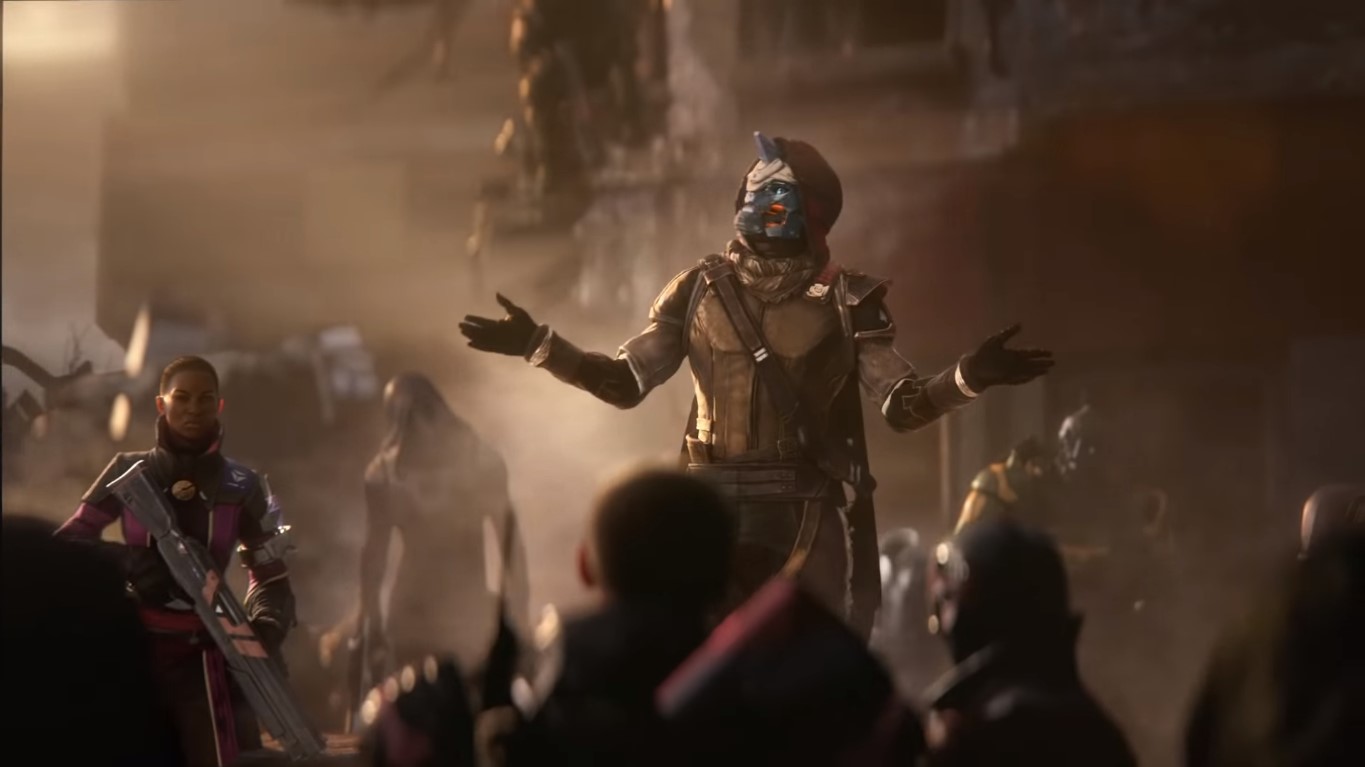 Bungie continues to introduce enhancements to Destiny 2. In fact, it is even launching a digital comic book featuring Cayde-6.

Game developer Bungie and publisher Activision launched the game in September 2017. This was three years after the original game came out.

In Destiny 2: Forsaken, favorite hero Cayde-6 was killed. Many still find it hard to believe that he is already gone. Nevertheless, the developer has been firm in saying that he will no longer be seen in the game.

Despite this statement, fans must not be totally sad about what happened. Bungie has made it a point that his story still lives on in Destiny 2.

The tale of Cayde-6 and his friends can already be revisited through the comic book called Cayde’s Six. This can be seen on Bungie’s official website.

The comic opened with the famous character giving a glimpse of what happened to the hunting job he had.

Apart from the titular hero, PC Gamer reported that other characters can also be seen in the comics. These include Banshee-44, Hawthorne, Petra Venj and Nadiya.

Commenting on the report, some fans shared that they still do not believe that Cayde-6 is really dead. One of them even disclosed a great Destiny 2 possibility.

According to GumptheGreat, fans must stop pretending that this widely talked-about character is already dead. He surmised that this could be a strategy to promote the sequel Destiny 3.

In June 2018, Polygon said there is a probability of seeing him back in the game. It was explained that such a scenario is possible, especially that no one knows what happens whenever a Guardian dies. In addition to this, it must be noted that he is an Exo. In short, the developer can reboot him anytime.

It was further detailed that Clayde-6 has already undergone six reboots. It is, therefore, possible that he would make a comeback as Clayde-7.

Who knows, Bungie is actually working on this update, right?

Talking about updates, Forbes reported that the game is getting a core fix. These enhancements include the following: