Demeo Is An Ambitious Dungeon Crawler From Resolution Games 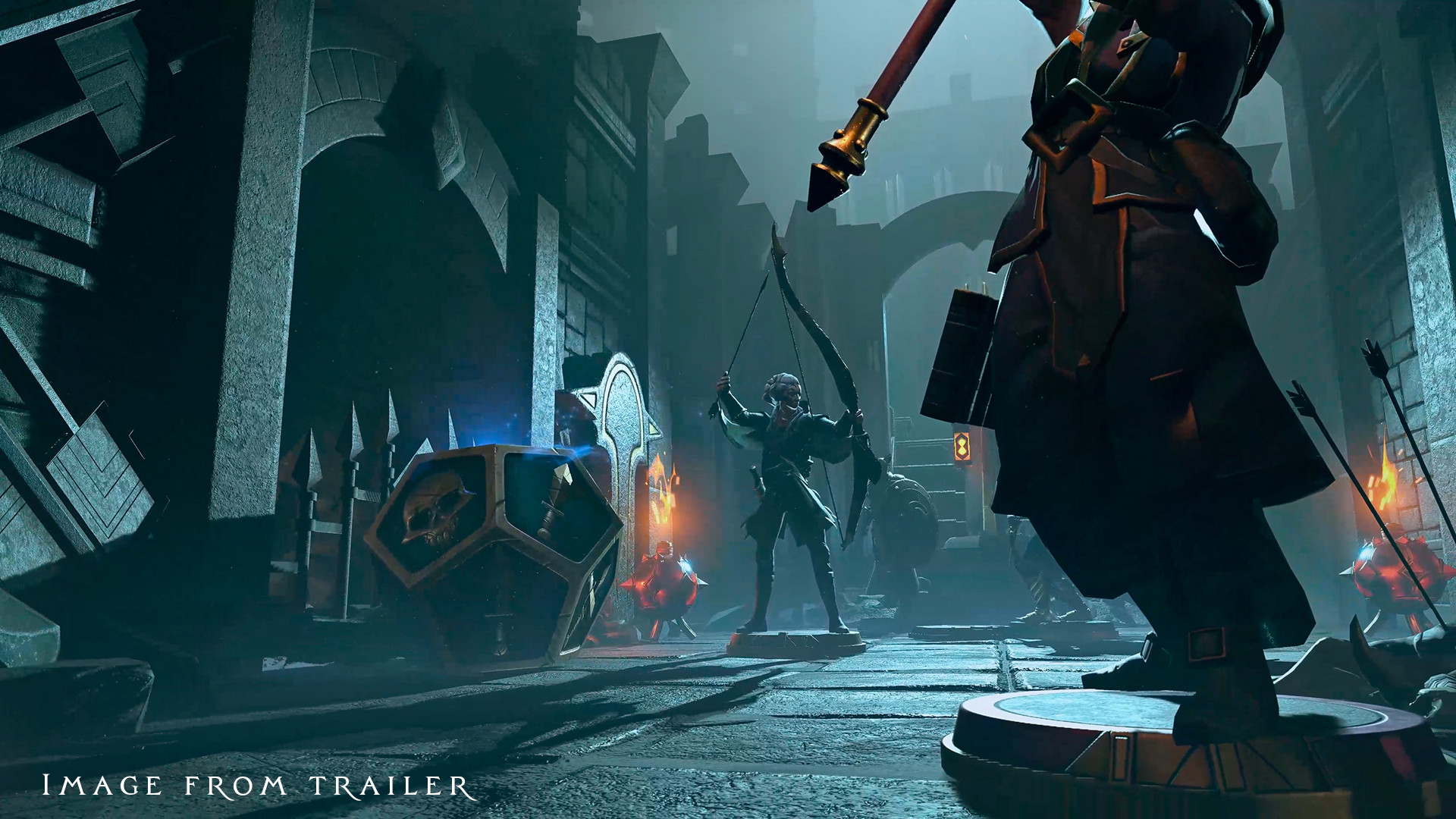 VR experiences continue to be expanding, and Resolution Games seems to want to push that boundary further. The studio has announced their upcoming title Demeo, a turn-based RPG experience that brings tabletop gaming and VR experiences into the same world.

Demeo appears as a DND style title mixed with a digitally enhanced atmosphere. players work together to take down a variety of enemies as they use their preferred character class to devel deep into dangerous situations. This game includes miniatures, dice, and maps to emulate a classic gaming experience.

RELATED: Wolcen: Lords Of Mayhem Now Has A Hotfix That Addresses Many issues

This is a Virtual REality take on the classic RPG experience. Watch as dark forces have taken over the underworld and only the heroes can bring about the glory needed to free the land. Bring a party, as solo players will most likely not survive alone.

RELATED: There’s Terraforming At Last In The Green Planet, The Upcoming Expansion In Surviving Mars

This is a dark land full of terror and treasure as players must enter the catacombs of Demeo as a party. Play in a cooperative experience, venture into the darkness and depths of reason and prepare to watch the outcome of every decision be fated by a few dice roles.

There is still a ton unknown about this title, but the trailer gives a good feeling of what may be on the horizon. From the miniatures being fully animated to the RPG standards of class selection, this title seems to be pushing towards an authentic DND experience.

Despite the fact that this title pushes towards a cooperative setting, it does seem to harness an inner core that is distinctly tabletop. With COVID pushing so many DND players to a digital platform, games like this may have an easy future among the RPG community.

Still, it could be easily a flop as past attempts to transfer tabletop-style gaming into a digital medium have been hit or miss. Due to the community aspect, it is important that a game that hopes to recreate a tabletop atmosphere does not overtake the core social aspect that makes the games great and unpredictable.

Demeo may very well have a place in the future of tabletop virtual gaming. The graphics, detail, and overall immersion seem targeted easily at the future possibility of a VR DND environment. Hopefully, the developers can maintain a wide view and push their narrative in a strong enough fashion that it still respect the power of player choice in combat.

This title will most likely be good for teen and adult adueinces. The fact that it is forced coop could easily breed toxic environments among the game’s community. Even in standard tabletop settings, it is not uncommon that one player thinks their method of play is by far the most superior.

RELATED: Some Important Updates Have Been Added To PlayerUnknown’s Battlegrounds Thanks To Recent Patch

Demeo is planned for a VR release on Steam sometime in 2021.

Minecraft Is Currently Having A Celebration, Giving Away Free Items And User Content 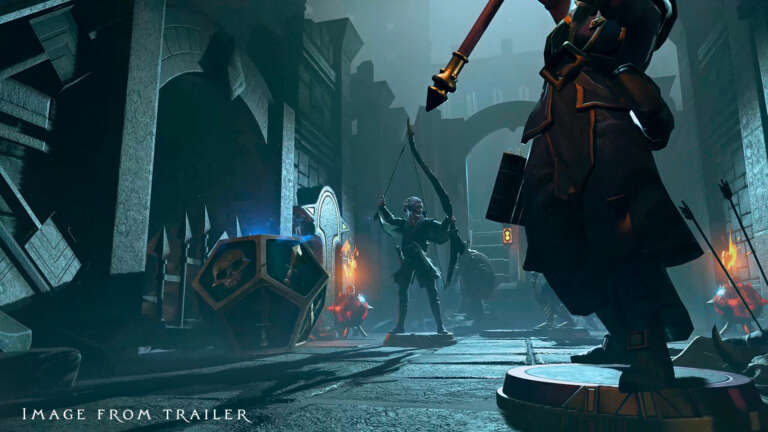 Demeo Is An Ambitious Dungeon Crawler From Resolution Games

Dec 10, 2020 Joshua Goodpastor 5310
VR experiences continue to be expanding, and Resolution Games seems to want to push that boundary further. The studio has announced their upcoming...