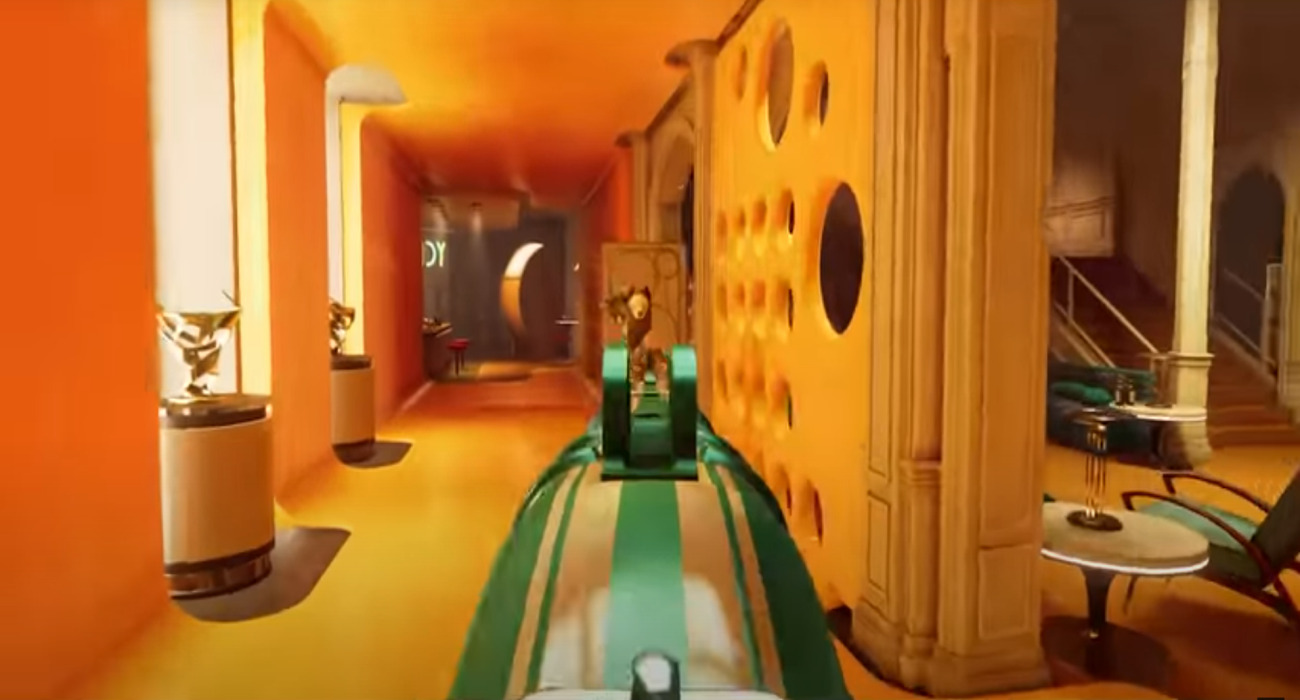 Early in the week, it was confirmed that Deathloop would be releasing in May of 2021. This assassins game with a time-looping design has shown a lot of potential — especially from a novelty standpoint — so it’s great to finally have a window for its pending release.

We’ve known that it was coming to PC, but there weren’t any confirmations of a Steam version. That is until just recently when an official store page for the game showed up on Steam. It’s up right now along with a description of the game, a release date, and some screenshots showing what’s in store for players that pick it up.

Steam is a beloved platform for many to use that game on PC, so those hoping to check out Deathloop’s novel time-looping designs are probably ecstatic. They’ll get to play as Colt, the main protagonist pitted against other lethal assassins in an epic game of time chess.

RELATED: The Outlast Trials Will Be An Anxiety-Ridden, Panic-Inducing Cooperative Experience

If you’ve seen any of the recent trailers, players will have to figure out a path for killing all targets — who will be in different locations — within a time limit. If they’re unsuccessful, the time loop starts over and they’ll have to do it all over again.

With failure comes frustration, but there is also the opportunity to learn about each target’s strengths and weaknesses. Colt himself has a lot of special powers that will surely come in handy when trying to crack the time-looping code.

And to make things even more interesting, an assassin named Julianna is thrown into the mix as to keep Colt from completing his killings. That’s also where the online multiplayer player comes into play as players can play as Julianna to stop players who’re assigned to Colt.

The shooting and combat mechanics look pretty great as well, although it’s a little too early to tell how they’ll materialize when Deathloop finally releases next May.

There are all kinds of shooters available on the marketplace at this moment, but Deathloop takes a stab at a unique concept. It could go either way as far as fan reception, but judging by the temperature of things, Arkane Studious and Bethesda are off to a good start.

RELATED: The Walking Dead Series By Telltale Games Is Coming Back To Steam After Being Taken Down In 2018

Hopefully, they don’t suffer a delay that sets them back further because that would be a serious momentum-killer. If you’re excited for the action that Deathloop is bringing, there are plenty of trailers to hold you over until next May.

Mar 16, 2021 Jeremy Green 5800
We are just a couple of months out from the anticipated release of Deathloop, the time-looping shooter that sees players take out a series of...

Feb 25, 2021 Jeremy Green 3430
Deathloop is showing to be a pretty unique shooter from the developer Arkane Studios. They've clearly went all in on the looping nature, which sees... 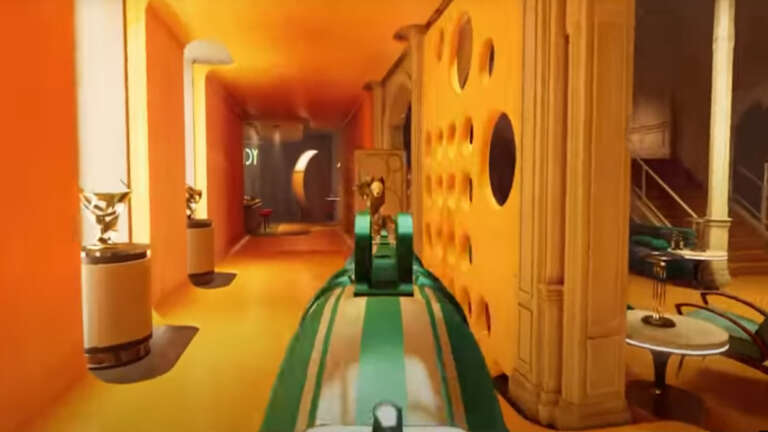 Nov 14, 2020 Jeremy Green 5250
Early in the week, it was confirmed that Deathloop would be releasing in May of 2021. This assassins game with a time-looping design has shown a...