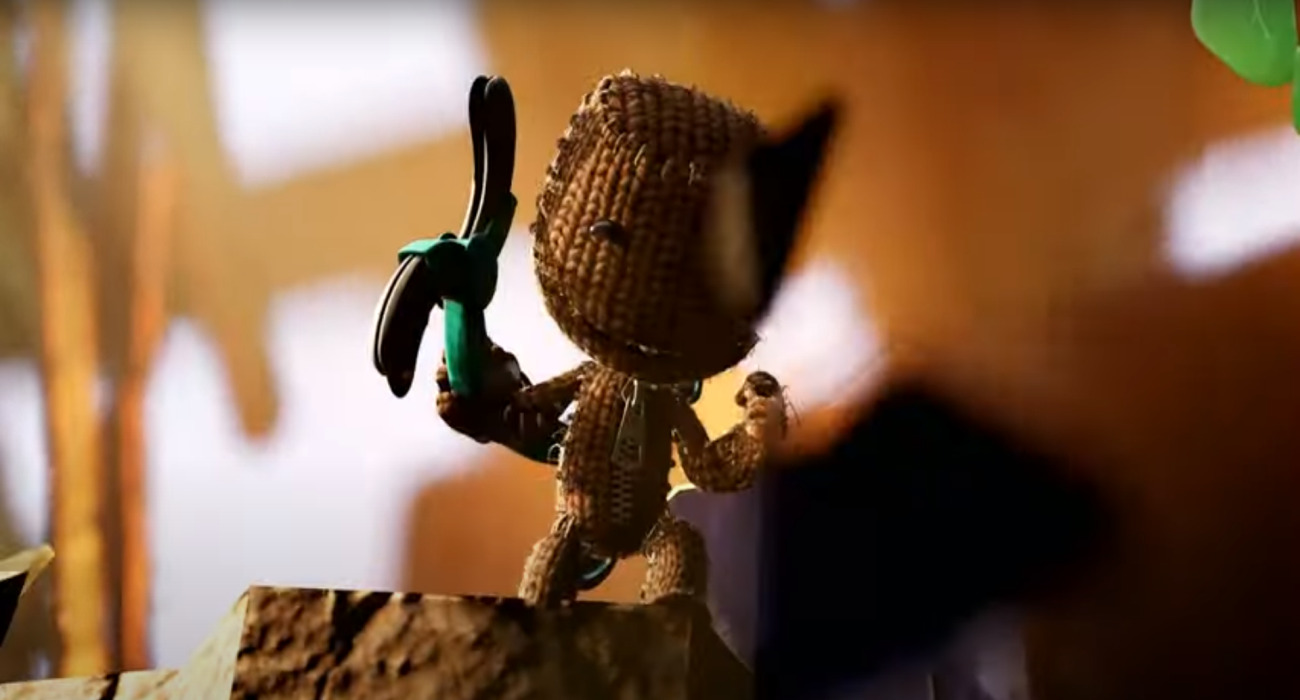 If you’ve played any of the LittleBigPlanet games, you’re probably well aware of Sackboy. He’s a figurehead that has championed the beloved platforming series ever since Sumo Digital created it into existence.

RELATED: ARK: Survival Evolved Is Under Fire Yet Again Under Accusations Of Altering Their Season Pass Wording

Sackboy has never really been the center of attention until just recently, when Sackboy: A Big Adventurereleased on Sony’s PS5. He’s got his own big adventure and there’s no better way to introduce him to the masses than on the brand-new PS5, which has quickly become a precious commodity just in the last couple of days.

So does Sackboy live up to the lofty expectations set upon him out of the gate? According to reviews that have already started to trickle in, he does in a lot of regards. The platforming action is like many that came before it, but that’s not a bad thing. The developer Sumo Digital knew what they wanted this game to be and in general, they succeeded with their vision.

As Sackboy, PS5 users will go through different levels teeming in vibrancy. They look particularly great when 4K is at play. Some have felt the graphics are a little uninspired, but if you’re familiar with the LittleBigPlanet games, they should hit all of the right notes.

The levels are like a world of imagination, probably conjured up by a child. Sackboy himself is a particularly charming character to play as. He’s pitted against an evil villain named Vex who wants to shape Craftworld — the LittleBigPlanet universe — into something evil. It’s a pretty basic story, but the platforming elements more than make up for the straight and narrow story trajectory.

Sackboy: A Big Adventure also excels with the challenges it throws at you. It might seem like a platformer of this caliber would get stale after a couple of levels. That’s not at all the case. Every level has something new to conquer, whether it’s a new enemy type or new mechanics to master at just the right times.

The PS5 has come out of the gate kicking and there are a couple of decent offerings already. Sackboy: A Big Adventure is one of these titles. It doesn’t reinvent the wheel, but the things that it does get right help highlight the amazing capabilities of the PS5.

Now all Sumo Digital has to do is get the online multiplayer portion ready and this platformer will be ready to take off to new heights.

Vikings 101: Tips For Starting Your Journey In Assassin's Creed Valhalla