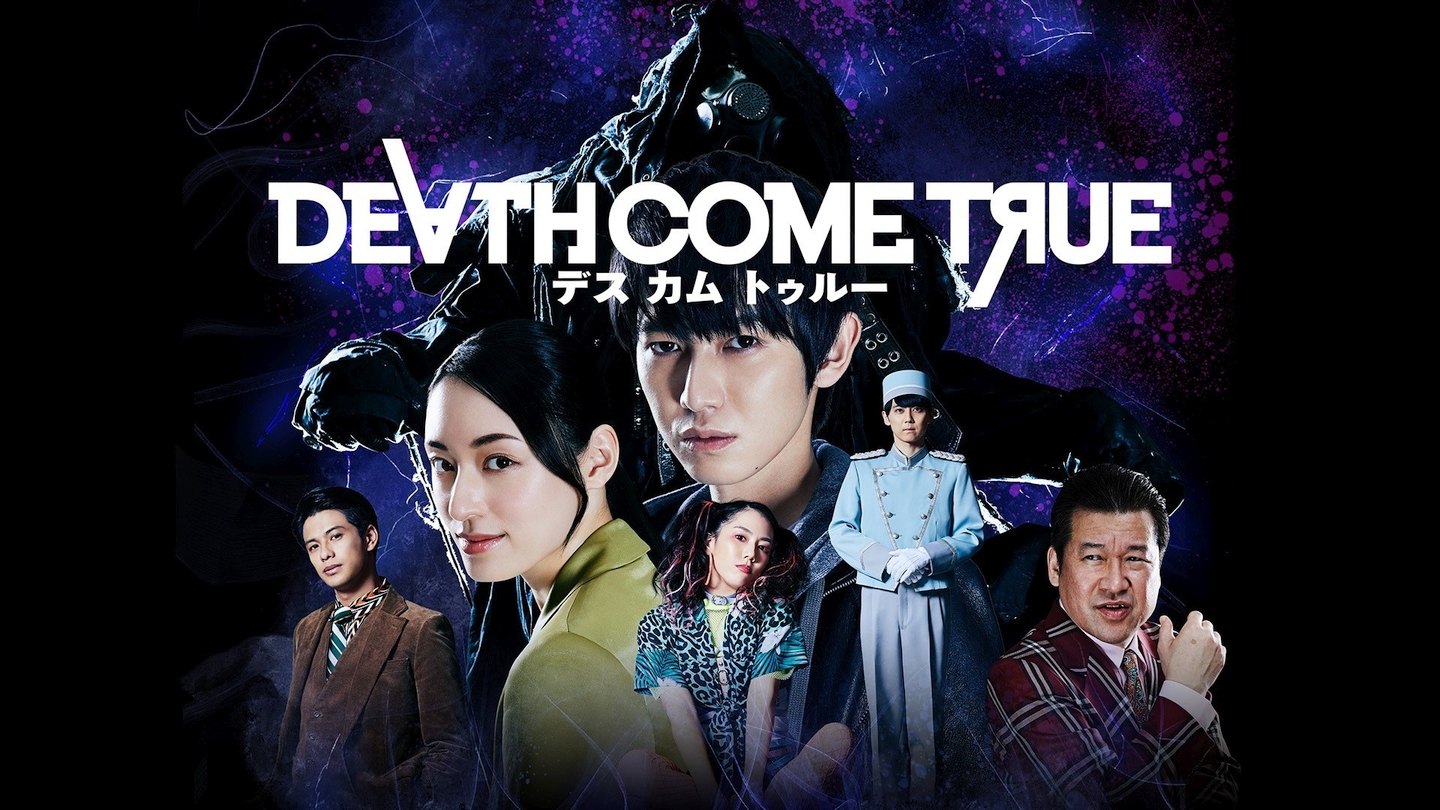 Izanagi Games and Too Kyo Games revealed a demo for Death Come True. While the game has been out for a few months on mobile, PC, and the Nintendo Switch, the demo is restricted to the Japanese Nintendo Switch eShop for now.

Fortunately, a free demo was made available on Steam recently. Players on PC can now experience part of the game and learn the mechanics to decide if they want to purchase the full game.

The developer also recently announced the release date of the PlayStation 4 port. The game was initially scheduled to launch in October but was delayed due to issues that occurred during QA.

Death Come True is a full-motion video game starring several popular Japanese actors and actresses, with Kanata Hongo in the starring role as Makoto Karaki. The game comes from the creator of the Danganronpa series, Kazutaka Kodaka.

The game begins with Karaki waking up in a hotel room with no memory of how he got there. Karaki has also lost all of his other memories. After watching a news broadcast, he learns that he’s wanted by police for committing a series of murders. Karaki has to recover his memories, find out who the real killer is, and investigate the mysterious hotel.

However, there is an evil presence watching the entire time. Karaki can get killed in many different ways, but he retains his memories. Deaths will earn players “Death Coins,” which are used to unlock additional videos. These videos give more insight into the events of the game.

While a demo is only available on the Japanese Switch eShop now, it’s unknown if North American players will also receive it in the future. Those who want to test out the mechanics can download a free demo on Steam for now.

RELATED: Slayaway Camp: Butcher's Cut Is Set To Get A Physical Release Later In March 2020, Physical Copies For Nintendo Switch and PlayStation 4 From Physicality Games

Japan will also receive a special behind the scenes DVD for the game, showcasing the actors at work and learning more about the development. Unfortunately, it doesn’t appear that the DVD will be released outside Japan at this time.

Dec 15, 2020 Lisa Nguyen 4770
Izanagi Games and Too Kyo Games revealed a demo for Death Come True. While the game has been out for a few months on mobile, PC, and the Nintendo...

Oct 14, 2020 Lisa Nguyen 3660
Publisher Izanagi Games and developer Too Kyo Games have announced the new release date for Death Come True on the PlayStation 4. The game was...

Sep 25, 2020 Lisa Nguyen 4960
Izanagi Games and Too Kyo Games have announced the PlayStation 4 release of Death Come True has been delayed. The official Twitter account for the...