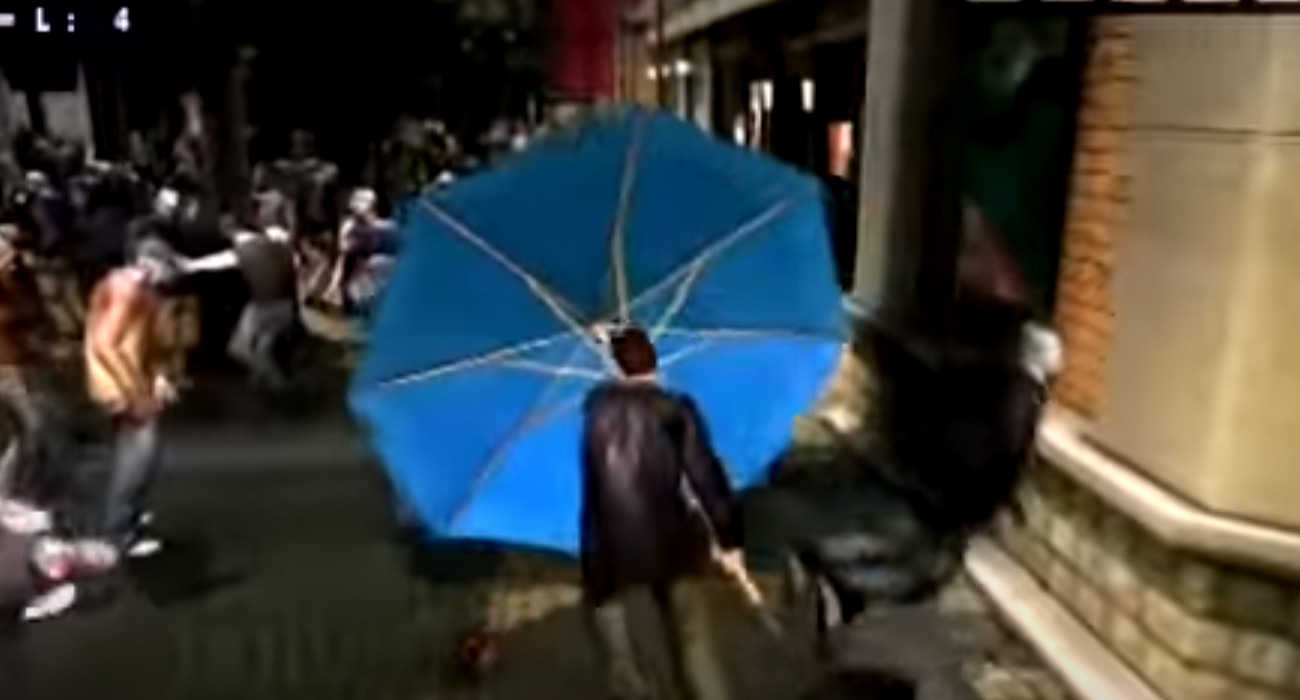 Now that January is finally here and we can put 2020 behind us, 2021 seems full of possibilities. The new month also means a new group of games for those that have an Xbox Live Gold membership.

It’s a pretty solid lineup that includes the beloved Dead Rising. It will be officially available at no charge starting January 16th. That is a little bit of a wait, but considering how pivotal this game was for the Dead Rising series as a whole and the zombie carnage it features, the wait is worth it in the end.

Dead Rising — if you don’t already know — is Capcom’s other take on zombie survival-horror. Where Resident Evil is rooted in drama and tension, Dead Rising is focused on a fun, open sandbox experience. It puts you in the role of a photojournalist named Frank West, who will stop at nothing to cover a series of mysterious events happening around the Willamette Mall.

What starts out as a routine gig quickly morphs into something much more sinister and deadly. The mall is teeming in zombies that want nothing more than to take a bite into your human flesh.

Dead Rising makes use of very open indoor and outdoor areas. There is so much to see and discover as you figure out what happened here. Survival is predicated on how creative you can get with the resources found around you.

Considering the main story takes place around a mall, there are plenty of weapons available. From bats to machine guns, you’ll spend a majority of your time trying to get better weapons to take out the waves and waves of zombies.

If you’ve ever wondered what it would be like to be a survivor during a zombie apocalypse, then Dead Rising is the gift that keeps on giving. There is never a dull moment for Frank, who you’ll get behind as the main protagonist. Capcom did solid work fleshing out his character and making you care about his ultimate outcome.

The mall in this game is your playground to deal out zombie destruction however you see fit. You’re rewarded for your ingenuity and attempts to progress despite how difficult the odds are.

There have been a lot of Dead Rising titles that followed the original, but sometimes, it’s nice to go back to where it all started for this iconic zombie series. And if you’ve never played it before, a couple of weeks is the perfect time to put your Xbox Live Gold membership to use.