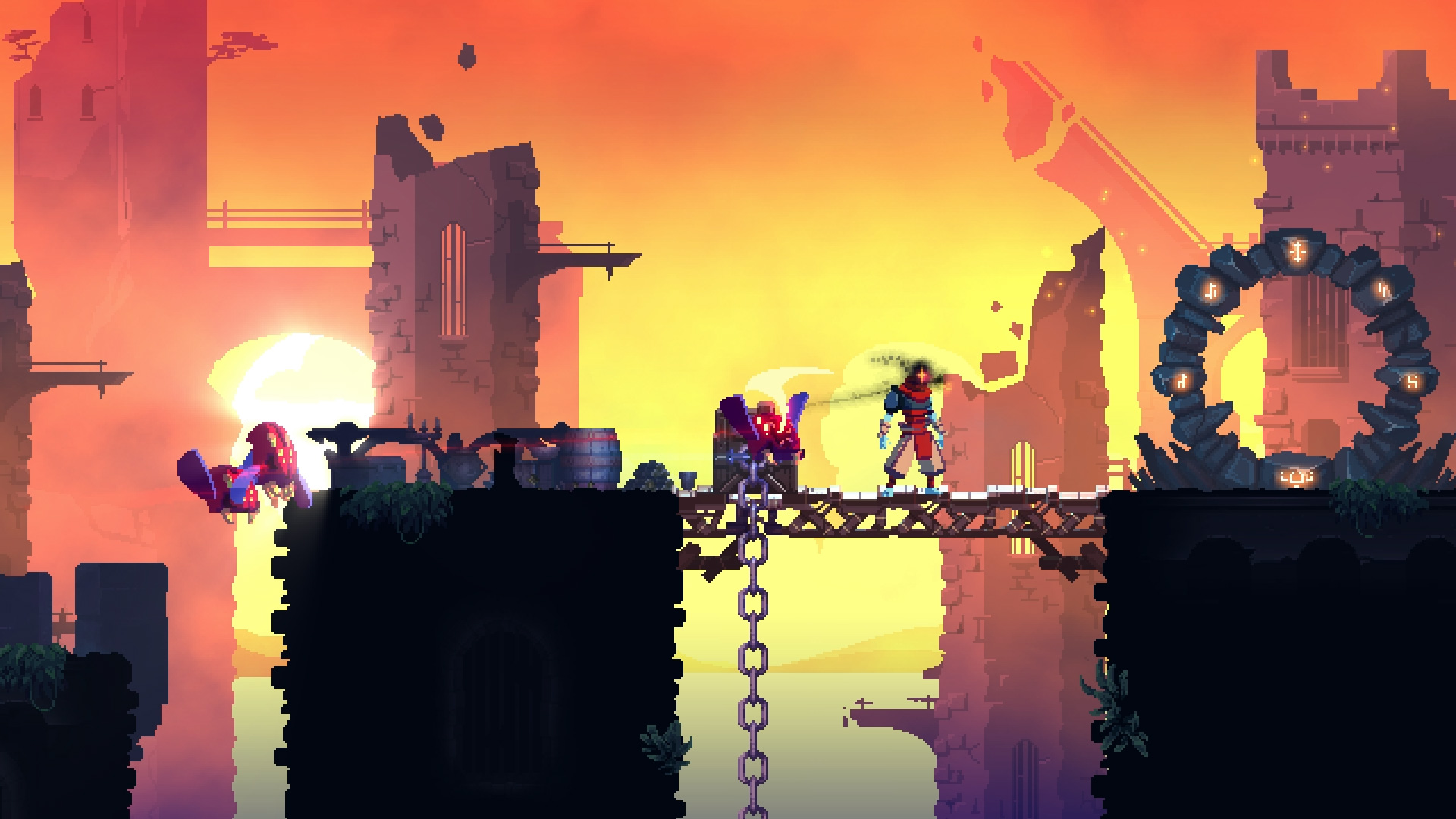 Dead Cells players may find themselves looking at exciting developments this year. Game developer Motion Twin recently announced they are looking at the possibility of releasing their games on Google Stadia.

DualShockers was able to talk to Steve Filby, Motion Twin’s studio head, who confirmed the news. Filby shared he is “excited” with the new platform that was revealed recently at the Game Developers Conference. He said they are open to work with Google and are now considering the possibility of using Stadia.

Google’s Stadia is the attempt of the technology giant to take on existing consoles. Critics are saying that should Google succeed, and it will be among the major players in online video gaming.

Phil Harrison, head of Stadia, said the new platform will consolidate the process of game development. It will be like a one-stop platform for game developers for development, game hosting, distribution, and advertising.

Harrison described it as a “new generation” of the game platform. Google Stadia will provide players with a library of games similar to Netflix’s movie bank. With just a click, players can choose a game without having to download or install it. He said the platform takes inspiration from game developers and focuses on gamers.

With Google’s Stadia, players apparently do not need to purchase gaming consoles or even PC. With the game running on Google Chrome, those looking at the practical side would see it as an option. There is no release date yet; however, it is expected to launch this year in the US, Canada, and Europe.

Aside from the plan to tap Google Stadia, Harrison also revealed that fans can expect more DLC for Dead Cells. He said their team is working on additional content and is expected to release it in summer.

Later this year, players will also see new levels to the game. Harisson, however, said they have not decided yet if players would have to pay for the updates or not. He said it would depend on the community’s feedback.

Dec 22, 2020 Jeremy Green 5290
The roguelite Dead Cells has made a pretty big impact since releasing in 2017. It has great re-playability, beautiful visuals, and a challenging...

Dec 2, 2020 Jeremy Green 4940
The roguelite Dead Cells has been out since 2017, but in that time has only received one paid DLC. That's about to change fortunately for fans of...

Nov 22, 2020 Jeremy Green 3890
Dead Cells has been one of the more memorable roguelite platformers in recent memory. It does a great job at attracting players with its...