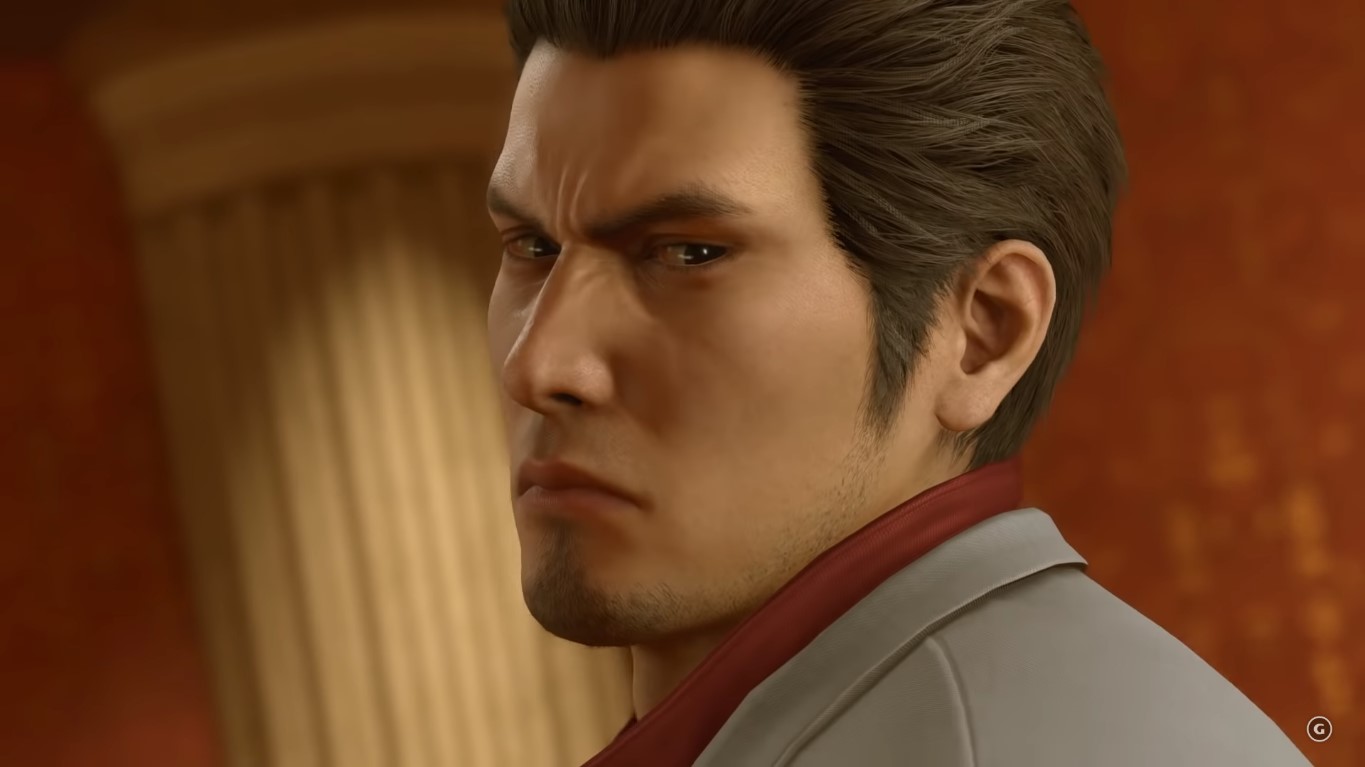 The Entertainment Software Rating Board (ESRB) finally released a rating for Yakuza Kiwami 2 for PC. You better watch your kids, though, when they play this game.

Rated M (for mature audiences 17+), the ESRB said the game has a lot of intense violence, blood and gore, alcohol, and use of strong language.

Among the scenes in the game outlined in the Yakuza Kiwami 2 ESRB rating include:

1. One character killed using a shotgun
2. More characters in the game that are shot in the head, triggering blood splatters
3. Sexual suggestions and innuendos are present throughout the game
4. Elevator scene where characters are all gunned down
5. Women being objectified or wearing revealing outfits
6. A mini-game involving a photo shoot which reveals women in lingerie or bathing suits
7. The main character is drinking alcohol. The rewarding game points for drinking alcohol
8. Curse words and gutter language appear throughout the dialogue
9. Close-up of blood splatters and dead characters
10. Use of knives, bats, pipes, swords, and guns
11. Use of torture such as ripping off teeth and nails using a pair of pliers
12. Special triggers amplify the level of violence

And those are just the cut-scenes cited in the Yakuza Kiwani 2 ESRB rating. There are many more scenes in the game that makes it inappropriate for young kids.

This is a sequel to the Yakuza Kiwami released on the PlayStation. The events pick up where the 2016 game left off. The timeline jumps off one year later following the missing 10 billion yen that triggered a chain of violent events.

Kazuma Kiryu and Haruka Sawamura now want to leave a peaceful life together. But his past catches up to him. The Dragon of Dojima was summoned for one last mission–to broker peace between the two syndicates. However, that puts him head-on with Ryuji Goda, also the Dragon of Kansai, who wants to see the world burn.

Both Kiryu and Goda are on a collision course which will decide once and for all the one remaining Dragon.

SEGA is using the Dragon engine in order to introduce the game to the modern players. The Dragon engine was built for the Yakuza 6 in 2016. There’s also a mini-game called the “Majima Saga” where you learn some revealing secrets about Goro Majima.

There’s no release date yet for the game on the PC. However, the Yakuza Kiwami 2 ESRB rating means that the developer is one step closer to releasing the game.

Where To Find Apollo’s Will In Black Ops 4 Zombies Map Ancient Evil? Spear And Shield To Accelerate Easter Egg Hunt