Dance Dance Revolution 5 is headed to PC in the near future. The official DDR Twitter account announced the news, plus a link leading to a website with more information. A free open alpha beta is now available for PC players in Japan or anyone with a Konami ID.

In Japan, Dance Dance Revolution never lost steam. Players have continued to enjoy the game within arcades, while the series may have lost popularity elsewhere.

Dance Dance Revolution is a music game where players use their bodies. Players follow directional arrows with their feet to match the music. The better the arrow timing, the higher the score. The games have various difficulty modes for beginners or more experienced players.

The free alpha includes fifteen of the series’ most popular songs, including “Come to Life” by ARM (IOSYS) feat. Nicole Curry and “Our Soul” by CaZ. The full list of songs is available on the Konami website.

The open alpha is not the full version of the game and doesn’t support any play data from the arcade version. The open alpha can be used as a stress reliever.

Dance Dance Revolution 5 is supported on PCs running Windows 7, 8.1, and 10. Players will need an HTML5 compatible browser. Konami stated that players might be able to play on a Mac or iPad, but normal operation is not guaranteed. Smartphones are not supported.

Players who don’t own a play mat can play with a keyboard or controller. For keyboards, players can use the arrow keys and enter button. The controller functionality for PC will vary according to players’ devices.

The Konami news post for the game states that the version of the game change depending on player feedback. There is currently no set end date for the free alpha version, but those interested should jump in and try it as soon as possible.

Players don’t have to know Japanese to play the game. For those who have played Dance Dance Revolution games in the past will recognize the basic gameplay rules. A Konami ID is required, but after logging in, players can jump right in.

While players may not be able to experience Dance Dance Revolution in an arcade near them depending on their location, the open beta is available to almost anyone.

Dance Dance Revolution 5 will be released on PC. Additional console releases and the release date are not yet known. 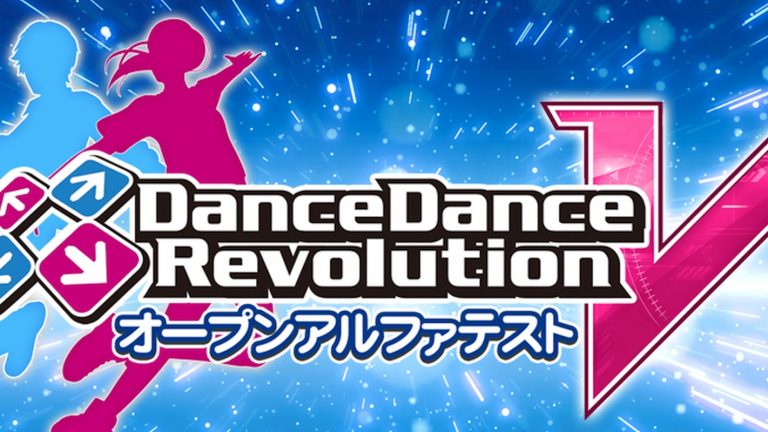 Jun 7, 2020 Lisa Nguyen 12210
Dance Dance Revolution 5 is headed to PC in the near future. The official DDR Twitter account announced the news, plus a link leading to a website...