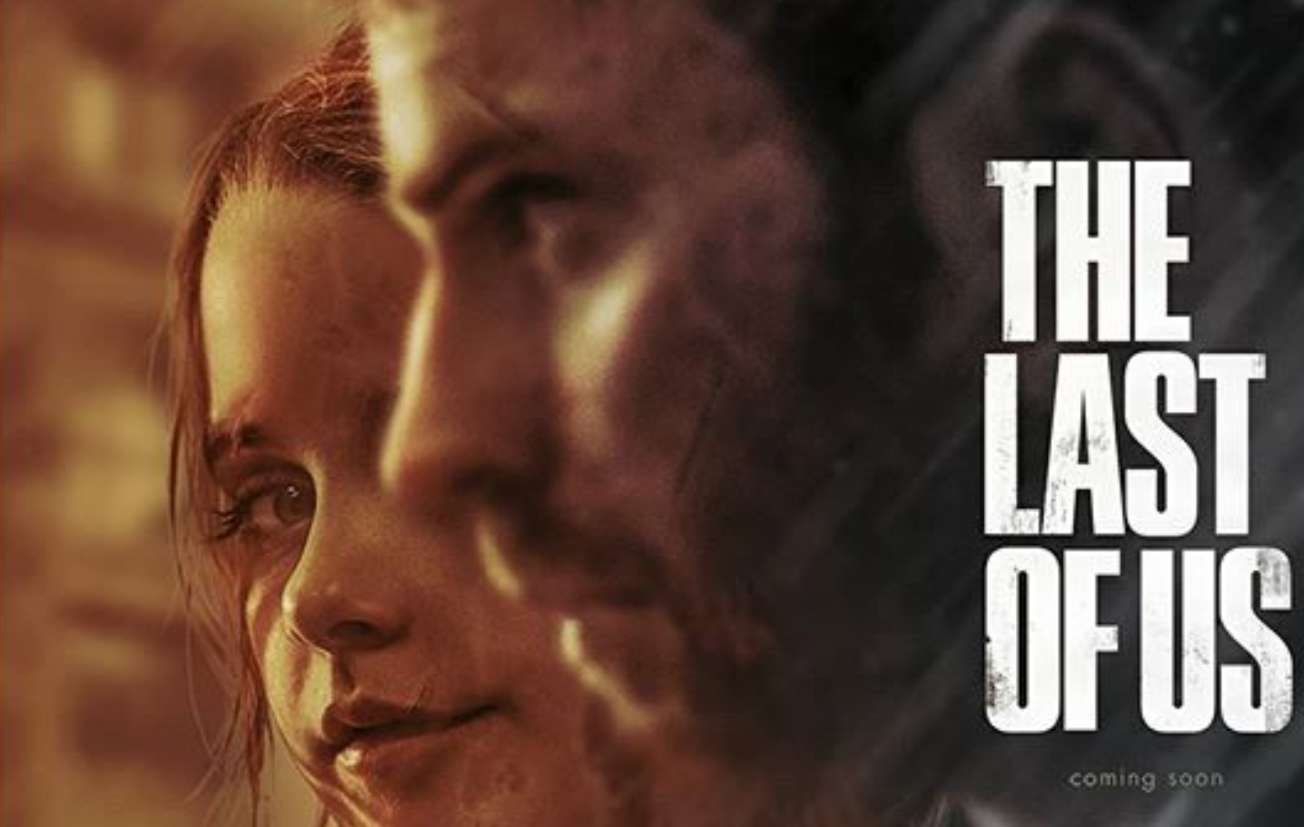 The Last of Us Part 2 is just over 10 days away, but that’s not the only topic surrounding this popular franchise that people are talking about.

Last year, it came out that HBO was developing a live action series based around the popular PlayStation exclusive zombie apocalypse survival game. The series is being headed by Chernobyl scribe Craig Mazin and one of the original creative directors of The Last of Us, Neil Druckmann, who is also directing The Last of Us Part II.

It was recently announced that the game’s composer, Gustavo Santaolalla would be writing the music for the show, meaning that it’s going to look and sound just like the games. Originally, Evil Dead and Spider-Man director Sam Raimi was set to direct a film version of the game, but that was abandoned back in 2016.

The series will be the first production of PlayStation Productions, a new studio started by Sony.

We can now add another accomplished creative with an impressive resume onto the list of people bringing The Last of Us to life on the small screen.

Director Johan Renck confirmed in a recent interview that he will be directing the pilot for HBO. Renck famously worked closely with Mazin on developing Chernobyl and directed the entire run of the acclaimed miniseries.

He will also be serving as an executive producer on the show.

Renck talked a bit about how he was going to approach character development for The Last of Us. He noted that he is having weekly calls with both Mazin and Druckmann regarding how to handle these characters that fans are already so familiar with. He called the process a “very different story” than what he went through adapting an unknown historical figure from Chernobyl or approaching a character from a book.

There is no release window for The Last of Us series, and it is likely that production will have to be pushed back in the wake of the COVID-19 pandemic that is still spreading throughout the world.

There has also been no word on casting as of yet, though the internet has seen a fair share of fan casting choices. A number of people have shared edited images of Wolverine star Hugh Jackman as Joel, which would be an inspired choice.

Of course, at this point there’s nothing out there but speculation. Fans of the franchise will undoubtedly set their sights fully on the upcoming series after the release of The Last of Us Part 2, which hits shelves this month on June 19, exclusively on the PlayStation 4 console.

Dec 13, 2020 Kevin J. Kessler 5720
Is there such a thing as too many zombie stories? We're going to find out, as it seems likely that the new HBO series based on the video game The...

Nov 22, 2020 Aaron Hans 4170
On Friday, HBO executive vice president of programming Francesca Ori announced that they've green-lit a television series based on The Last of...

Oct 24, 2020 Kevin J. Kessler 12360
Troy Baker is a well-known commodity in the gaming world. He is one of the most versatile voice actors in the industry, playing Bruce Banner in...