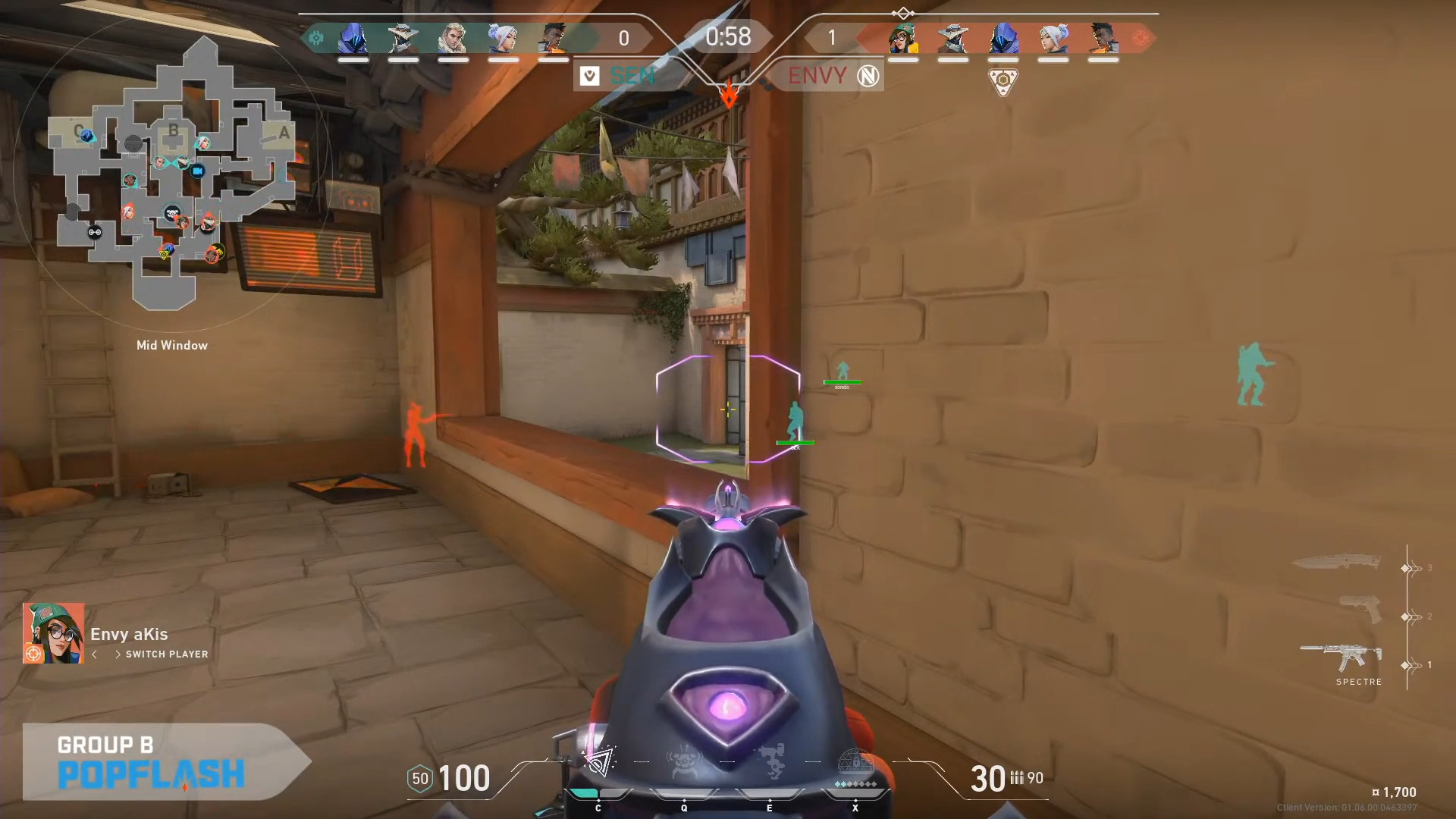 VALORANT‘s Pop Flash Ignition Series statistics are in, and, well, its not exactly surprising. The numbers show more like a déjà vu compared to previous competitions than anything. With his 99 percent pick rate, Cypher dominated all other agents in the roster, followed by Jett and Omen. The gadgeteer proved to be much too practical not to be in one of the pro’s hands.

During the other smaller competitions such as the PAX Arena, Pittsburgh Knights, and FaZe Clan’s, the sentinel was already dominant in topping the charts in terms of pick rate. A new agent named Killjoy was just released on August 4. She made an appearance to the Pop Flash tournament but made a minimal impact to stop Cypher.

THE BEST IN THE WORLD! pic.twitter.com/z3OXPfpXPw

The Morrocan agent can solo defend a site on his own. He also grants unparalleled information to the opponent’s movements through his abilities, which is especially useful in a well-communicated team. Spycam and Trapwire abilities are excellent against flanking agents along with his Cyber Cage. Though uncommon, few teams run both the one-person surveillance agent and Killjoy at the same time, like in the Ascent map. Hopes that the newest agent will share the spotlight with Cypher is yet to be successful.

Previously, Ryan “Morello” Scott, the game’s lead character design, suggested that the team is looking to “shift” Cypher’s powers or to execute “clever nerfs” to the must-pick agent. Changes have not been made, however, as the said sentinel is unchanged since the closed beta.

The second most picked agent, Omen, follows at 87 percent during the Pop Flash Ignition Series. The controller grants his team free smokes and an easy-to-use flash that can disorient all five opponents. Under the right hands, his mobility can be a ton of problems to deal with.

The third most picked is the duelist Jett with 79% overall in the tournament. The South Korean agent has a bunch of mobility for the player’s playstyle choice. She is most effective in going in for a kill or two, and then quickly escape before enemies can trade kill her.

The controller Viper was not picked once throughout the tournament. Unfortunately for her fans, the numerous buffs to her toolkit were not enough for pros to pick her. The formerly dominant Sage had a 38 percent pick rate for Pop Flash with her declining popularity.

The series came down to Team Envy battling Sentinels in the Grand Finals, where former Overwatch players sinatraa, zombs, and the rest of Sentinels claimed the $25,000 grand prize. 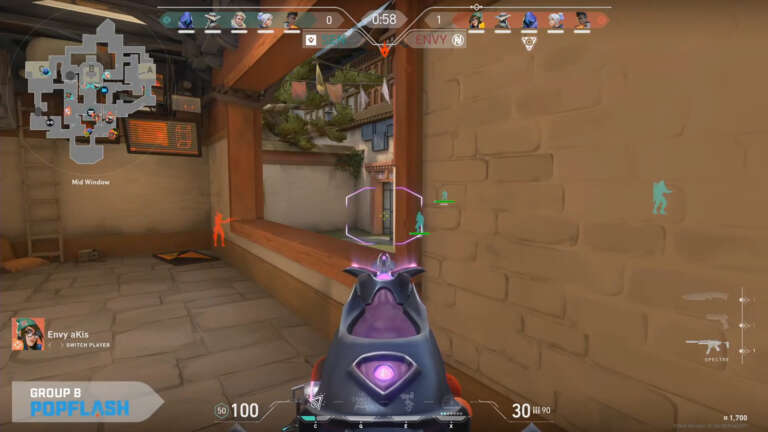 Aug 31, 2020 Richard Sebastian 9420
VALORANT's Pop Flash Ignition Series statistics are in, and, well, its not exactly surprising. The numbers show more like a déjà vu compared to...