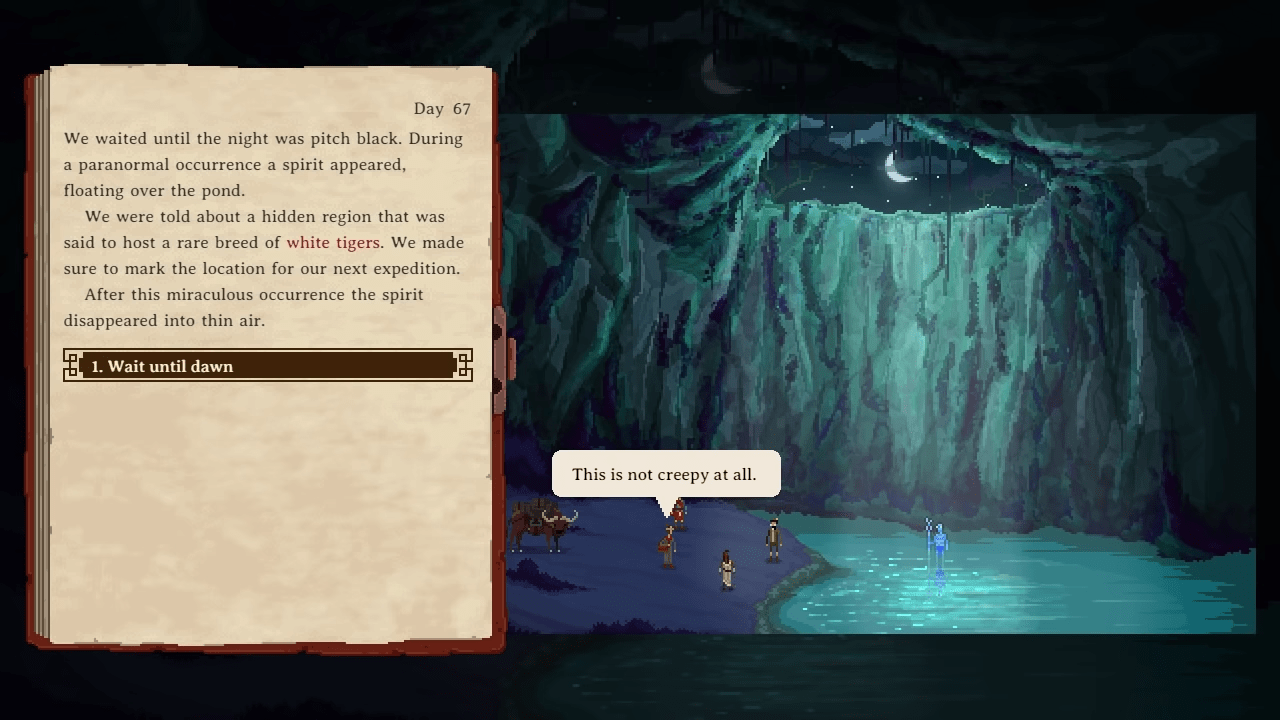 Curious Expedition is a unique take on exploring the great unknown, uncharted territories that ostensibly come with uncontacted tribes and ancient, forbidden treasures.  It’s a very fine balancing act of being well-prepared enough for whatever may come your way, yet travel light enough to yoink any treasures you come across (that angers the locals).

With adorable pixel art, famed explorers and historians to control, and cannibalism being a manner of ‘when’ rather than ‘if’, this roguelike has gained a popular following for its frankly disturbing content being packaged in a cute manner.  It’s become so popular, in fact, that developer Maschinen-Mensch is now working on Curious Expedition 2, and you can earn access to the closed alpha to help the developers refine the next title.

Our RIVALS update for Curious Expedition is now live on Steam! Explore giant shared worlds in our MULTIPLAYER game mode! Lots of new strategies to explore. And the game is 50% off too! 😍https://t.co/CEoCt2NXcN pic.twitter.com/Ku0E7Ao9hx

Don’t jump too eagerly; the new multiplayer addition to Curious Expedition is not for the faint of heart, nor the frenetic of souls.  Worlds can be up to 10,000 times larger than what is experienced in the campaign, making exploring worlds pitted against other humans a difficult challenge as you race to find the golden pyramid before your competitors, marking yourself as the greatest explorer to ever live.

It’s admittedly a fascinating way to encourage the growth of their initial title despite the second title being in the works, and this is (as of publication) the only way for players to reach that coveted access to the mysterious sequel.

With over 140 various expedition crates that will allow you to hedge your bets against both insanity and time, they’ve also added a leaderboard so you can gloat about just how good of an explorer you actually are.  What’s the point of finding new esoteric tribes, religions, and ruins if you can’t lord it over the your plebian competitors?

With Curious Expedition including their free DLC of Arctic Expanse, which brought owners new explorers, events, characters, ruins, and even more grotesque ways to expire, this is yet another fantastic addition that has been added for free, bringing the available amount of content even higher than it already was.

Beyond what the developers continue to offer, they’ve also added a means for modders to easily tinker with various aspects of the game, whether that’s adding Sherlock Holmes as a playable character, or drastically increasing the amount of events the ill-fated treks must manage.

Curious Explorers is somehow a little more than three years old and holds tons of unique content that cannot be found in other titles.  It’s also participating in the Autumn Steam Sale, and can be picked up for USD $7.49 during the event. 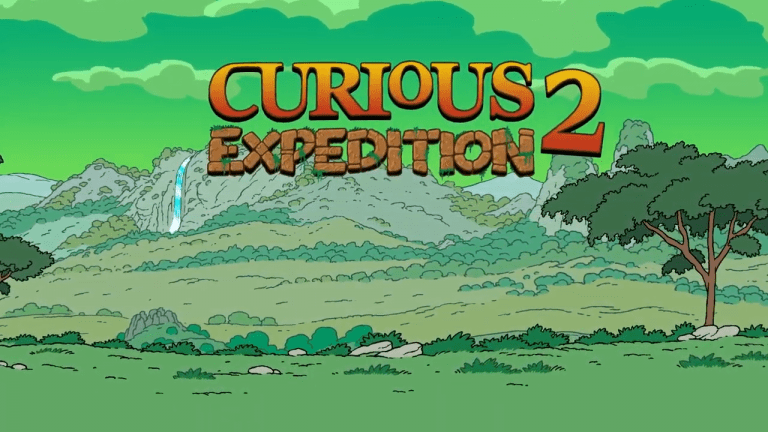 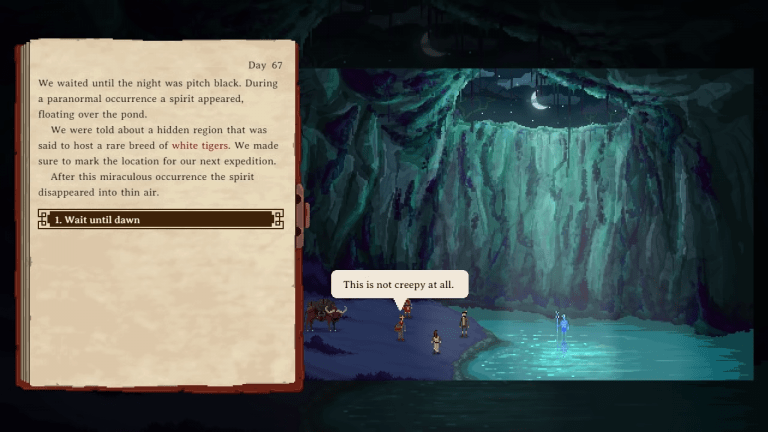