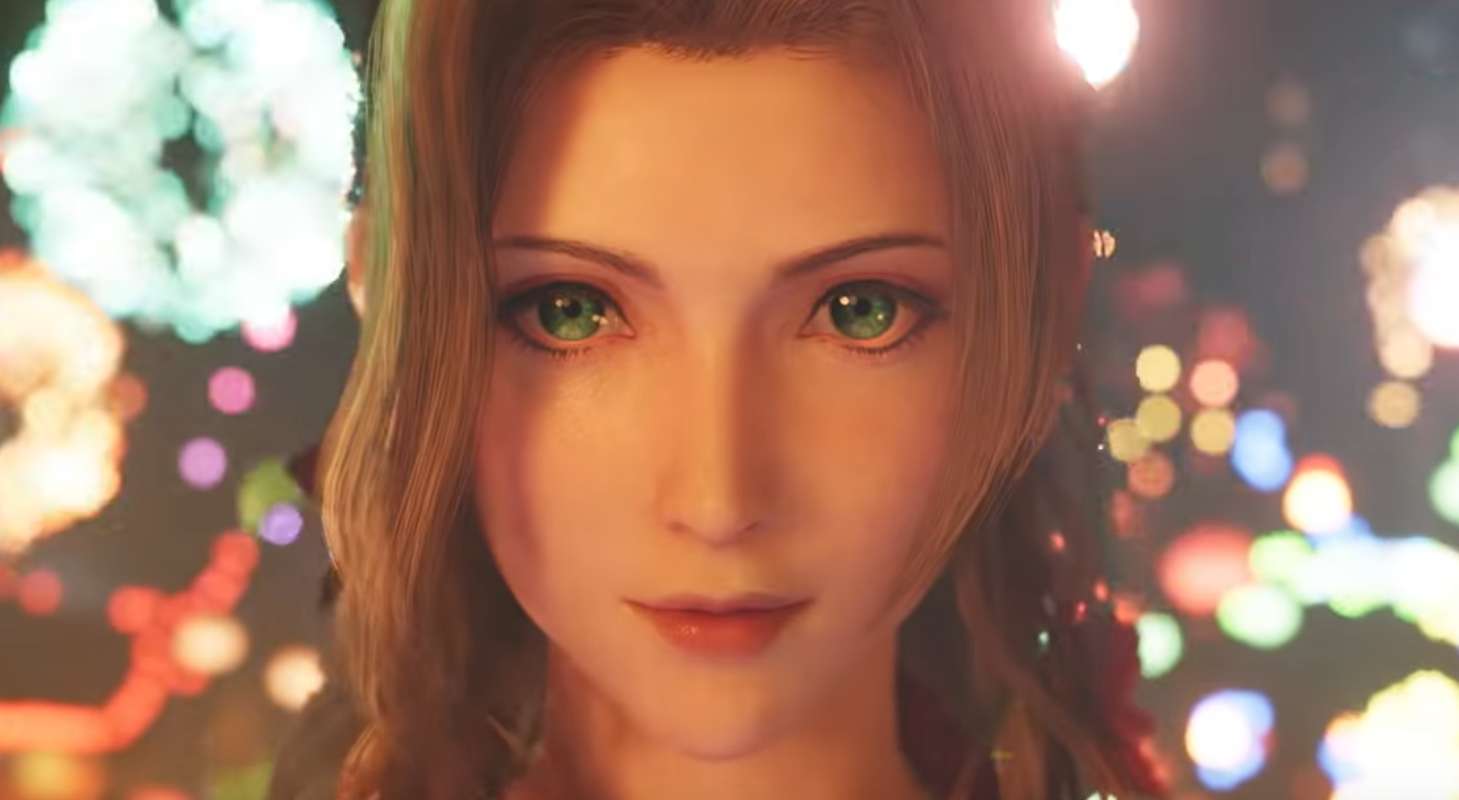 One of the most iconic characters in the original 1997 release of Final Fantasy VII is Aerith, the flower girl from the slums.

In the classic PlayStation One RPG, Aerith was mostly used as a supporting character and her special attacks usually involved healing the party of freezing the enemy in place. Sure, it was possible to load her up with some powerful Materia in order to make her an offensive player, but at the core of it, Aerith was seen as the White Mage of AVALANCHE.

That seems to be changing with the upcoming 2020 release of Final Fantasy VII Remake. The game’s producer, Yoshinori Kitase showed off some new attack footage of Aerith via a tweet on the game’s official Twitter account.

One of Aerith's abilities in #FinalFantasy VII Remake is named Tempest, and we asked producer Yoshinori Kitase if he could tell us a little bit about it… pic.twitter.com/5BBDZJEL2D

“One of Aerith’s abilities in Final Fantasy VII Remake is named Tempest,” the Tweet reads, “and we asked producer Yoshinori Kitase if he could tell us a bit about it.”

Kitase goes on to explain a bit about Tempest in a video that switches back and forth between live footage of the producer and in-game examples of the attack in action.

“Tempest is quite a unique ability,” Kitase said. “It fires a crystal projectile when you use it. The crystal stays in place where it lands and explodes. It then causes damage to all enemies in the blast radius, rather than just one. So it is a long-ranged, area of effect attack.”

In the video, we see Tempest first hand as Aerith does battle with the sewer monster boss, Abzu. This was the same boss fight that was featured in a video earlier this year and has been used since then to highlight some specific battle-related information.

As Kitase described, Aerith fires a crystal at the boss. It lands and explodes, causing massive damage.

This break from the traditional white mage role is a welcomed departure for the character, who often sat on the sidelines in the original game in favor of more combat-focused characters like Barrett, Cid, or Vincent.

Aerith is also known to many American fans as Aeris. This was a translation error from the original game, which gave us an incorrect spelling of the character’s name. She has been known as Aerith in all other Final Fantasy VII-related appearances, including the Kingdom Hearts series and the sequel film, Final Fantasy VII Advent Children.