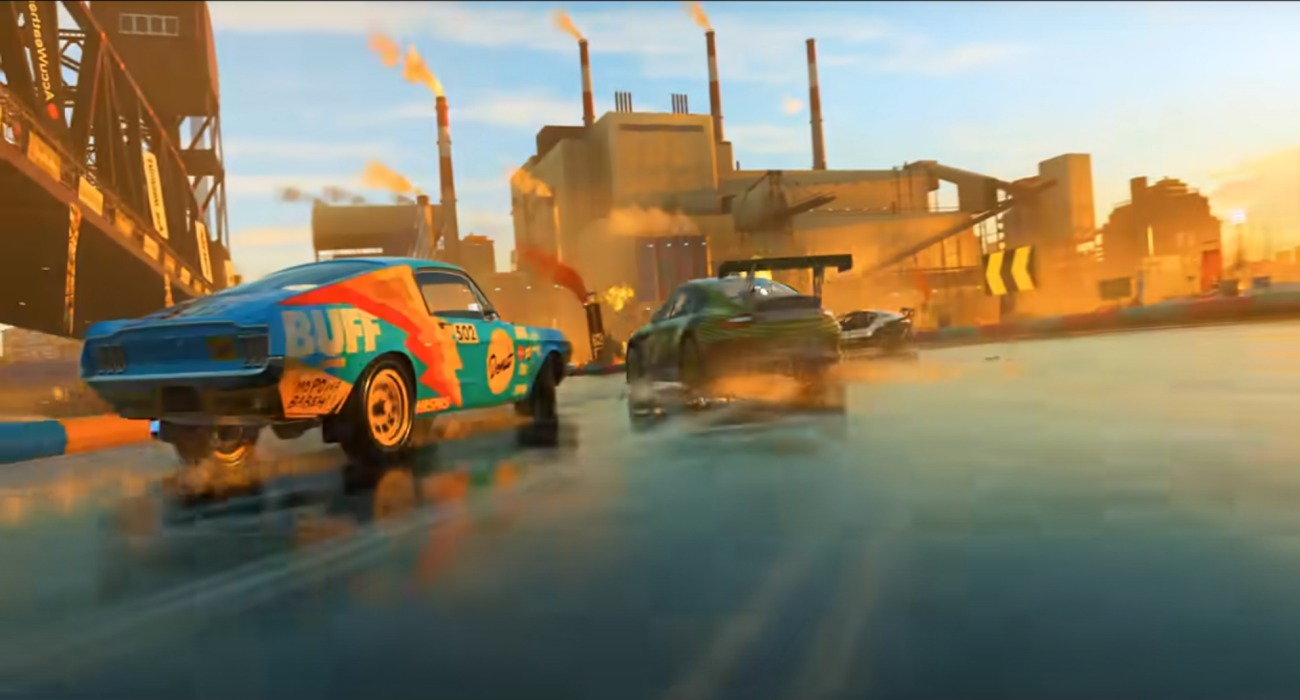 Here’s a wildly unfortunate snippet to start your day off as poorly as possible; the studio behind the Dirt franchise, Codemasters, has been in talks for a while with Take-Two Interactive; the same studio that arguably turned Rockstar into the same thing they used to mock, pushed advertisements in NBA2K21 (they said they were sorry!), and chases down modders with a team of lawyers lest they devalue future microtransaction-laden endeavors.

Codemasters has stated that they’ve reached an agreement with Take-Two to the tune of roughly $980 million dollars.

Drawing from Take-Two’s history of simplifying gameplay to sell more copies of a title, adding advertisements, and throwing more microtransactions than a reasonable player could hope to understand, many are calling the studio officially dead; at least how they’ve been operating in the past.

You ready for dirt 5 sharkcards boys?
Or F1 my team.

Now, fans are expecting a new form of monster to begin forming from Codemasters under the purview of Take-Two; one that isn’t nearly as friendly as the past iterations have been. This could also have something to do with the delay of Dirt 5.

Can’t wait for the series to become shit under take two.

The acquisition and merging will be completed in the first fiscal quarter of 2021.

aaaand there it is, rip codemasters, rip to the F1 games pic.twitter.com/vN48XKyRHr

@Codemasters please no. You’re making such great progress with the @Formula1game

RIP to the dream.

It is rare for a franchise from studios that Take-Two has purchased in the past to survive without a slew of what many argue are anti-consumer practices aimed at drawing as much money as possible from consumers; microtransactions, in-game advertisements, and piecemeal content all taking place on a rocky bed of gameplay.

Take-Two Interactive wholly owns both 2K and Rockstar, taking control of franchises such as WWE, BioShock, MLB, NBA2K, Borderlands, XCOM, and even the classic Myth (which could explain why it’s coming out exclusively for the Facebook-owned Oculus).

At least the Dirt franchise will have some good company.

RELATED: Valorant Has A Fighting Chance To Become Massive After Blizzard And Valve's Inaction

As detestable as it is, it’s a strong move from Take-Two that helps them inch into the racing genre which helps further cement them within sports. It might be unpleasant to look at, but it’s a rational move for the corporation.

Here is the strategic rationale from Take Two on why they are acquiring Codemasters.

Which is disappointing because I personally think F1 2020 & Dirt 5 are the best installments Codemasters has made & I WAS excited for the future with them owning Slightly Mad Studios & getting the WRC license. Now I’m just concerned about the future. Very mixed feelings overall

Frankly, there’s very little that can be done with this now in terms of what consumers can bring to the table; a buyout of almost a full billion dollars speaks volumes more than whatever people remember about Grand Theft Auto in the ‘before times’ or how many modders have been chased down by Take-Two for ‘reasons’.

The video game industry is precisely that – an industry – and one that needs to also be able to put food on the table.