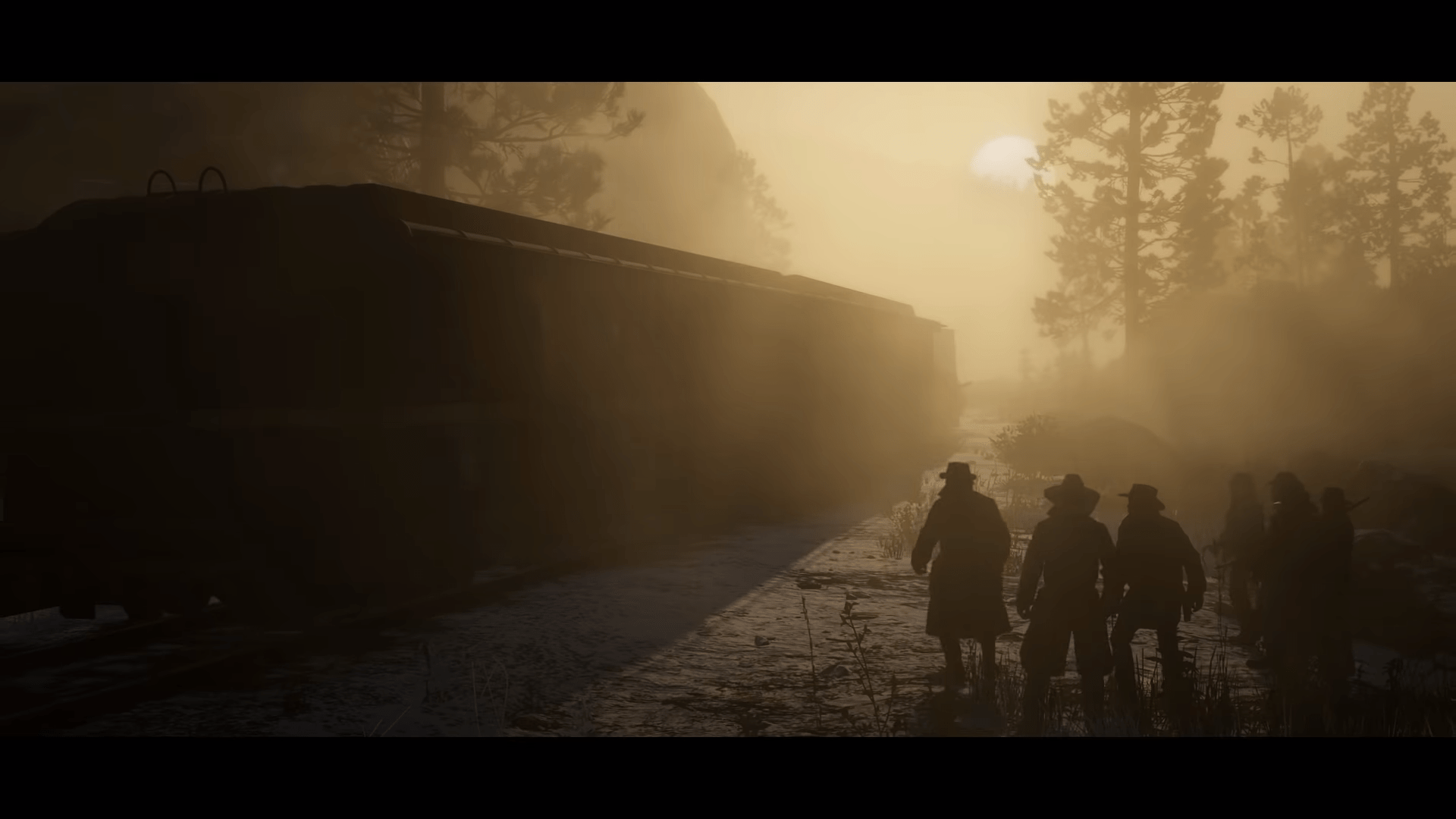 Take-Two Interactive is once again colliding with modders, seemingly not taking how it went last time into account.  It’s a move to protect their franchises that they ultimately own, and this time it’s all revolving around Red Dead Redemption 2.

First, history: Take-Two previously collided with modders when they attempted to shut down all modding abilities in Grand Theft Auto.  They made the game difficult to alter in the first place, and were still ultimately unhappy about those using mods in their game as it distracted consumers from the multi-billion dollar arm that was Grand Theft Auto Online.  Take-Two loved GTAO so much that their CEO famously stated (in a shareholder conference) that no game published by them would ever not have microtransactions, from the beloved Civilization franchise to Rockstar’s titles.

So they tried to shut it down and were immediately met with resistance from players that bombed their Steam reviews, Twitter accounts, and Reddit in general.  It took roughly 72 hours for them to wave the white flag in the face of adversity, and many thought that the matter was done with for good.  As though no one learned anything from Bethesda’s attempts to monetize mods, getting shut down by community uproar, then doing it anyway.

So, to the present: a modder got a wild idea to bring the world from Red Dead Redemption (the initial) into Red Dead Redemption 2, so PC gamers could finally play it.  Called the Red Dead Redemption Damned Enhancement Project, it would bring new features and enhancements to a game that never arrived on PC.  Almost immediately after the project was made public, the mod developer paused development and offered a few words on ‘some corporation’.

They done shady stuff getting my private info and contacted my family…I’m not letting them bully me and keep my mouth shut.

Now, it’s all being brought to the court system, and Take-Two Interactive has some fascinating verbiage dressed like a clown to declare DamnedDev’s mod a threat.  Some fancy words that are selected from the complaint that has been filed in southern New York:

…[DamnedDev’s] publically stated intent to distribute authorized software files that would dramatically change the content of Take-Two’s video games. Those unauthorized changes include but are not limited to importing the entire game map of [Red Dead Redemption] into [Red Dead Redemption 2], and allowing players to play an enhanced version fo the game on personal computers…

It’s shortened a bit because the legalese speak that litters the document is enough to make any bash their brains in, but that’s the entire gist.  It’s a legal slapdown of someone trying to make a mod by a gigantic corporation, yet again.

It’s amusing to think if Bethesda were to do something like this, as their releases rely heavily on mods to make them mostly playable.

The document goes on about how players could use the mod to get free things in their online aspect, and also remove interest in Take-Two Interactive ever releasing Red Dead Redemption on PC; a project which they’ve stated multiple times to be all but impossible.

DamnedDev’s claim that ‘they have done shady stuff getting my private info and contacting my family’ is not out of bounds from how Take-Two have proceeded in chasing modders before; the Grand Theft Auto modding fiasco had many modders stating the same things, family members being contacted and threatened with legal actions by shady corporate spokesmen.

The legal document also points out to a smorgasbord of screenshots outlining everything people have to agree to in order to play their games; it’s fifteen pages of more legalese speak that eventually culminates to ‘don’t tread on us’ and ‘don’t eat our profits’.

They also announce that the mods developer has taken donations to fund his ongoing modding project that would have otherwise gone to Take-Two Interactive.  So they’re seeking monetary damages from the modder as well, because why chase something that doesn’t make the corporation money.

The leaked pdf file containing the entirety of the lawsuit can be found over on TorrentFreak.  Modders that were looking at touching Red Dead Redemption 2 would be wise to find a new title to tweak, lest Take-Two’s legal department find themselves with idle hands.

In the grand scheme, Take-Two’s stance on this is a bit bizarre, considering the wealth have games that have flourished thanks directly to modding.  As previously mentioned, many Bethesda games would be borderline unplayable without mods to either fix bugs or add content.  Skyrim Special Edition has over 20,000 mods, and Skyrim holds over 60,000. Red Dead Redemption 2 already has over one hundred.

Mods frankly add content to games; sometimes that content is in the shape of new continents and regions to explore and appreciate, or it can be a little wilder adding the Master Chief himself.  Titles with solid modding communities frankly fare better than those that block mods entirely.

It’s almost unreasonable that Take-Two is bringing their entire legal department crushing down on a modder.  Does it also beg the question as to what mods are acceptable in their eyes?  Will they just start witch-hunting every modder that touches one of Rockstars titles because they might receive less cash?

It’s tremendously doubtful that DamnedDev began this project as a middle-finger to Take-Two and their precious revenue.  It’s something the PC community has begged for over years, and have always gotten stiffed on it.

At least it should be amusing to watch the court systems ubiquitously side with the multi-billion-dollar corporations in the opening statements. 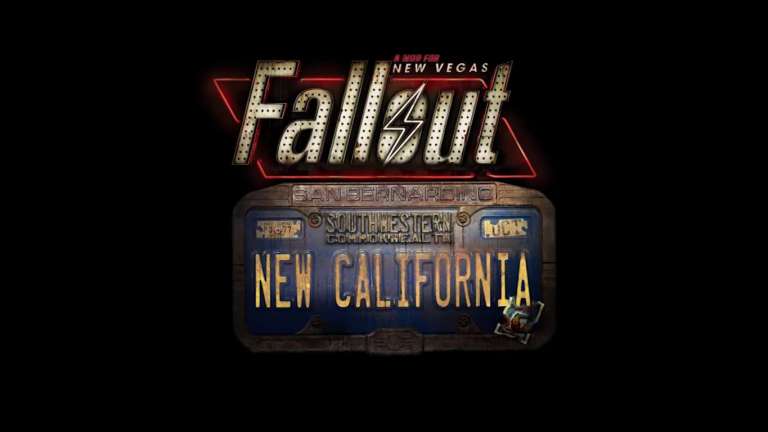 Apr 13, 2020 Joshua Goodpastor 10890
At this point in gaming history, Bethesda and Modders go hand in hand. Fans love to add their own custom features and additions to titles. Bethesda... 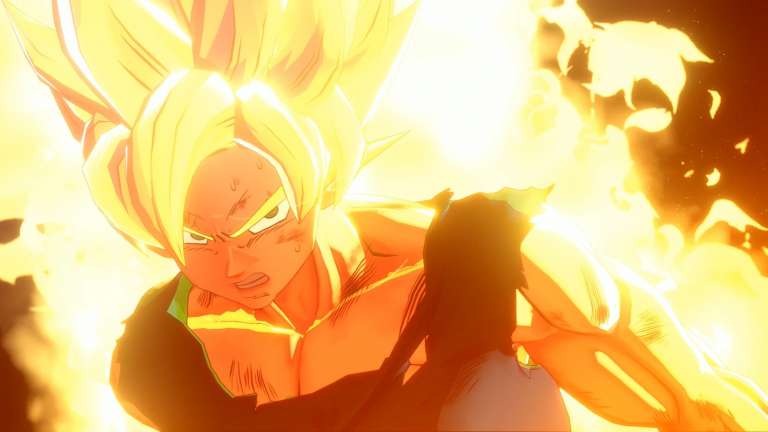 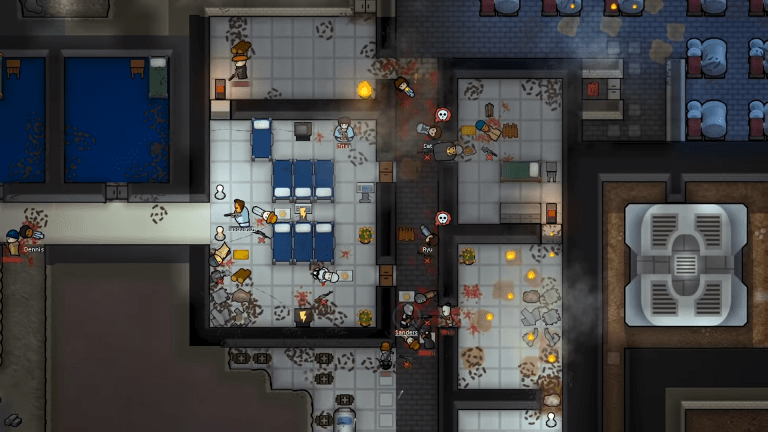 Dec 29, 2019 Chris Miller 29130
We're rapidly approaching the end of 2019, and that means time spent reflecting on the horrors that we've regrettably survived through yet again. ...