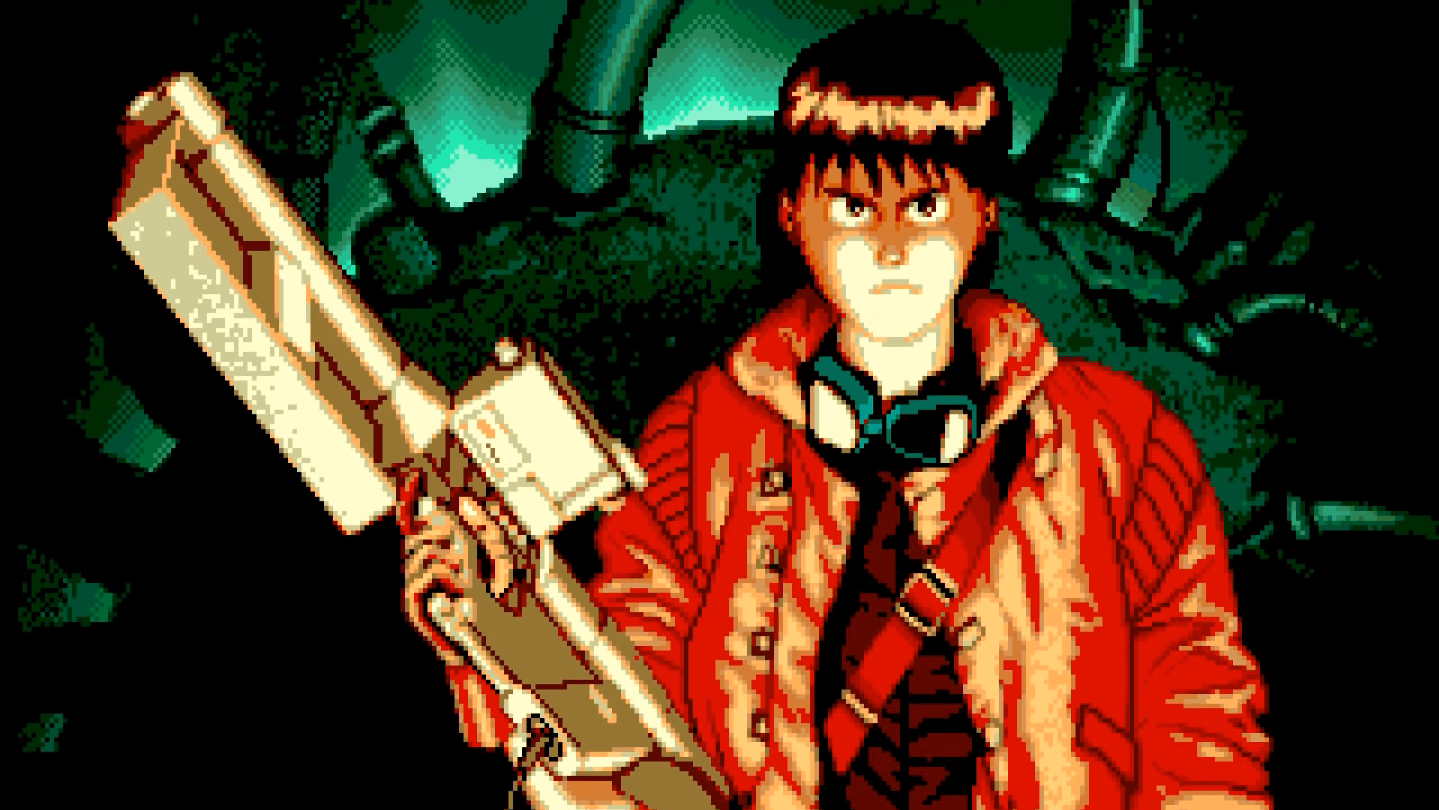 The anime film Akira is arguably the most popular and well-loved anime film of all-time. There are many who credit the film as being their first real introduction into the world of Japanese animation, and the film has become a cultural icon in the years since its initial release.

Over the years, there have been a number of Akira-related projects in the works, from live-action adaptations to video games, but only a single game, released for the Famicom in 1988, has every seen the light of day. However, way back during the Super NES and Genesis era, there were talks of another adaptation that would be coming to home consoles.

As it turns out, the game was mostly completed, and was in development by a studio called Black Pearl Software. The studio was a well-established development team that had already released a number of games across multiple platforms, including an adaptation of The Mask for the Super Nintendo.

The developers had been given the rights to Akira, and was originally working on bringing an adaption to all of the major consoles at the time, including the Super NES, SEGA Genesis/MegaDrive, Gameboy, and even enhanced version for the SEGA CD. While development seemed to be progressing smoothly, the company was ultimately forced to abandoned the game after they were faced with financial difficulties.

Somehow, word of the project got around, and every once in a while a new piece of information would come out about the scrapped video game. There have even been a number of screenshots that have surfaced over the past several years, and many gamers have been itching for a chance to get their hands on the ROM. It seems that someone finally has, as the folks at Hidden Place, an online wiki dedicated to video game preservation, have released a video of the game being played in full.

It’s very clear that the title was still in the development stages, as many levels feature a number of odd bugs and what seems to be some placeholder visuals for health bars and more in later stages. However, the game is an impressive display of what consoles at the time were capable of in the right hands.

The Akira adaptation features a number of different gameplay styles throughout the hour-long video. The game features 3D-styled driving stages, first person dungeon-crawling exploration and combat, traditional 2D platforming, and even some isometric action stages for good measure. All of the various levels are tied together with pixelated cutscenes in order to get the story across.

The version of the game presented by Hidden Place is the protoype that was being developed for the Sega MegaDrive. If you’re interested in checking it out for yourself, head on over to the Hidden Place to download the rom. Otherwise, just check out the playthrough of the game above. 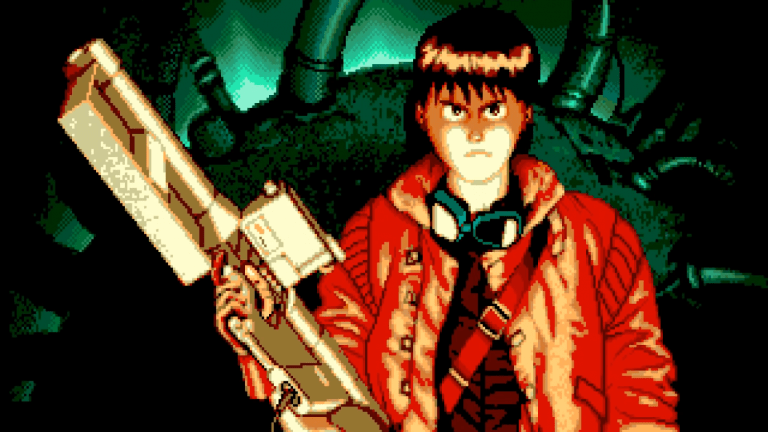 Dec 28, 2019 Alan Robinson 6420
The anime film Akira is arguably the most popular and well-loved anime film of all-time. There are many who credit the film as being their first...