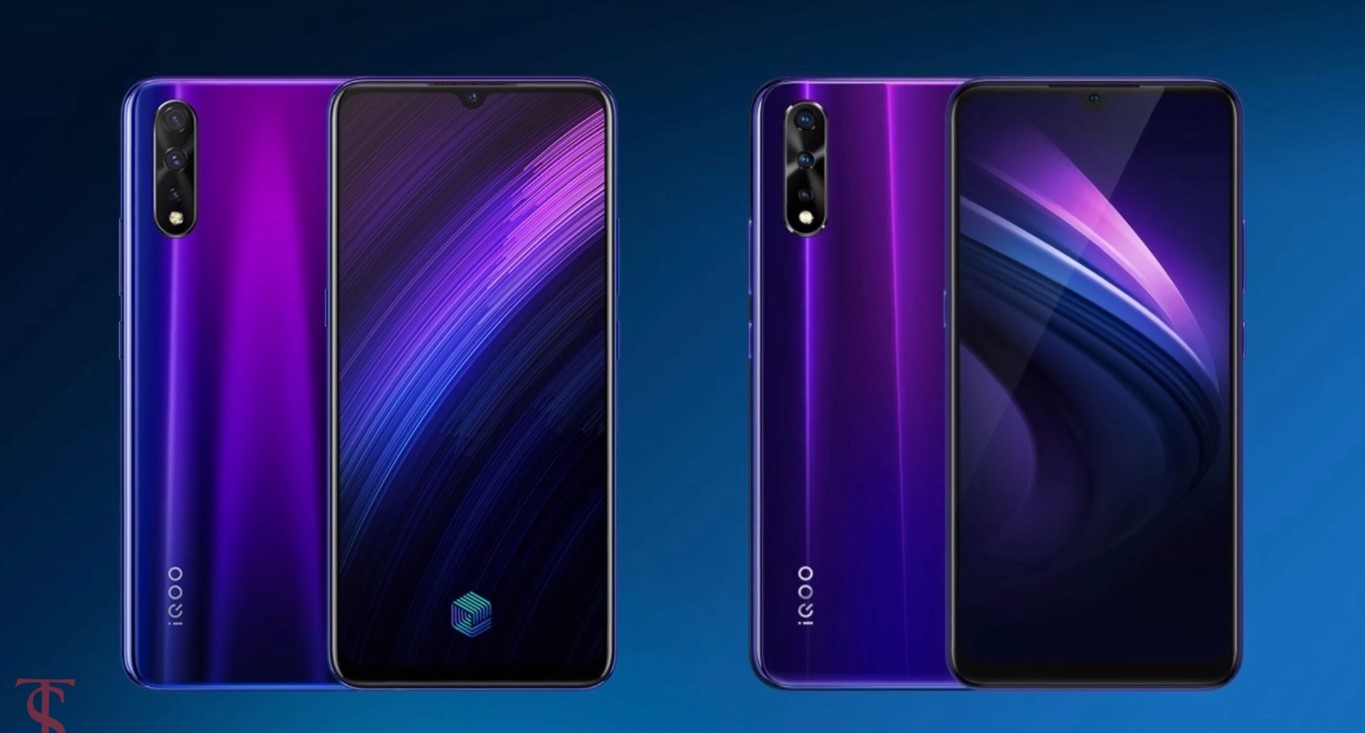 China-based smartphone mover Vivo has just announced a new line from its portfolio, the iQOO and iQOO Pro. The flagship smartphones will be rigged with the latest mobile phone technologies, including the Snapdragon 855 chipset and the Snapdragon 855+, respectively. Unlike the previous reports where the iQOO will have the Snapdragon 855-base chipset, the company has decided to offer an affordable variant given its successor’s name.

The Vivo iQOO Neo 855 will be available at a lower price but will have almost the same features as the premium variants. The name of the lower-end smartphone reveals the power inside, Qualcomm’s Snapdragon 855 platform.

And not only that, but one of the most radical additions to the smartphone is its 33W fast charging capacity, a distinct difference from the 22.5W charging of previous releases. This means filling a 4,500 mAh battery will take less time compared to the phone’s ancestors.

In terms of its physical features, the new Vivo line-up still possesses the same form factor. The iQOO will even have the same 6.38” Super AMOLED front screen. It will have the same water resistance and the UD fingerprint scanner. There are also three cameras at the back powered with the Funtouch 9 camera interface. The running software will be based on the latest Android Pie platform.

The iQOO is also being touted as a premier Android gaming smartphone and will have a software booster to ensure every user gets the best gaming experience. The Vivo flagship will be rigged with the Game Magic Box + Game Space 2.5, a hardware backing software to get the most out of the phone’s hardware capacity.

The gaming smartphone will also have an internal liquid cooling system to dissipate heat during long gaming hours. The thermal cooling solution runs liquid through the thin pipes of the phone and brings a better cooling efficiency, much like those found on desktop GPUs.

Nonetheless, Vivo is moving the smartphone industry with almost desktop-quality enhancements, including its fast-charging capacity.

The new Vivo iQOO will come in three distinct colors, Aurora White, Black, and Purple. The iQOO Neo 855 will also be sold in four price ranges depending on memory capacity. Expect the new Vivo smartphone to start from the base price of $280 for the 64GB variant, and around $380 for the 256GB variant.

The phones are available for pre-order until October 31. And will appear in retail stores after that. 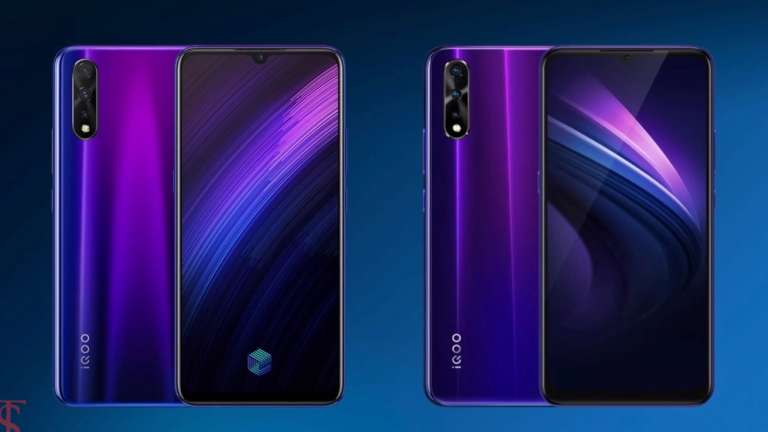 Oct 26, 2019 Kaden Redhead 4210
China-based smartphone mover Vivo has just announced a new line from its portfolio, the iQOO and iQOO Pro. The flagship smartphones will be rigged... 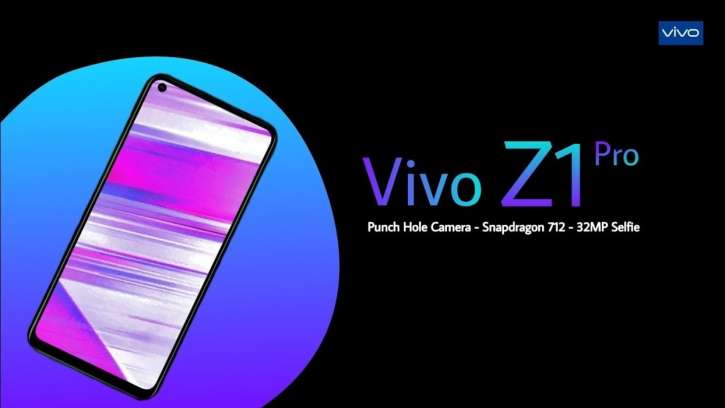 Jul 1, 2019 Kaden Redhead 9050
The Vivo Z1 Pro gaming phone, highlighted in PUBG Mobile Club Open qualifiers, will drop in India on July 3. Because it was the official gaming...