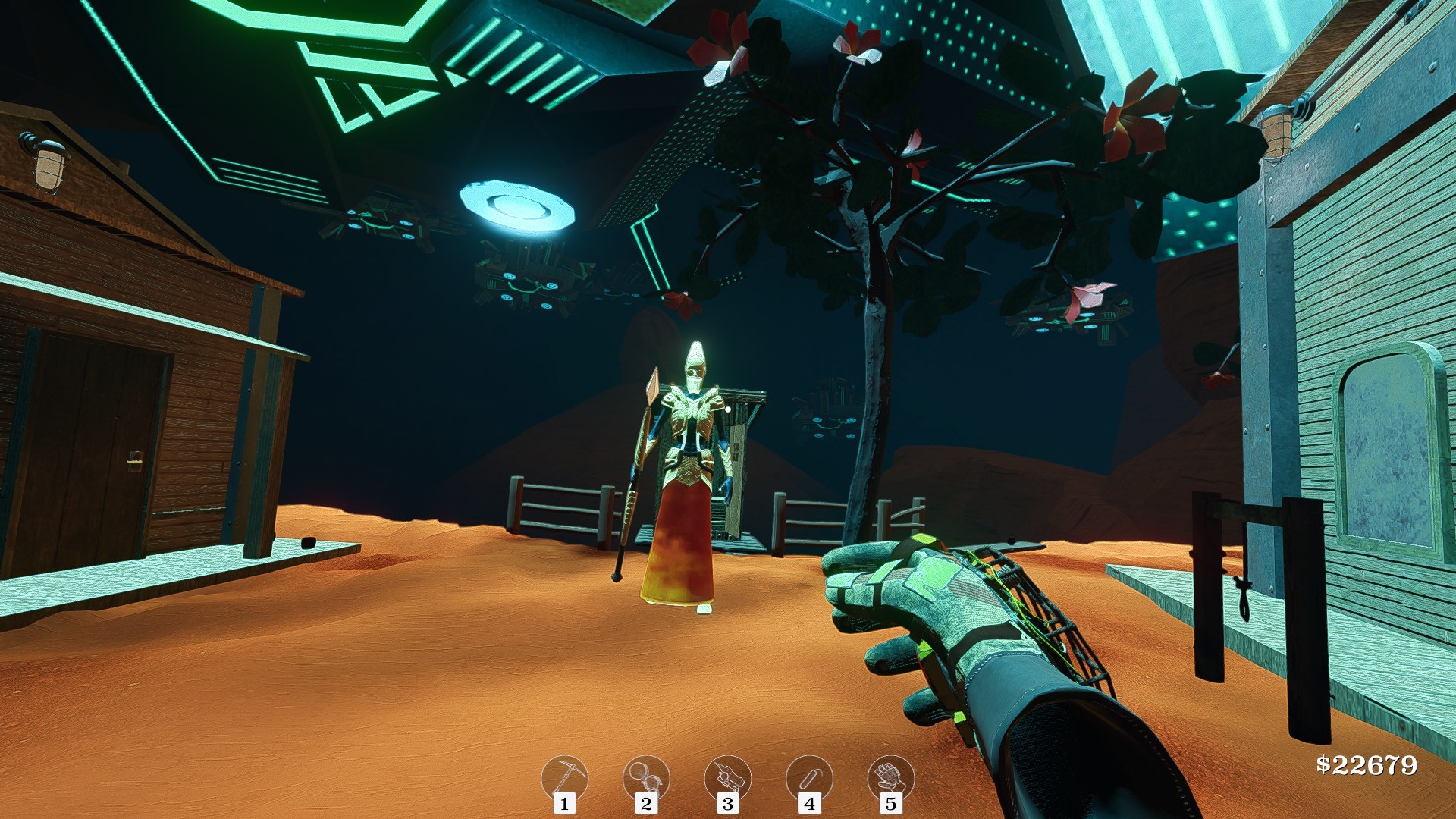 Coming from Finnish game publisher and developer VRKiwi is the sequel to the alternative western adventure Cave Digger titled Cave Digger 2: Dig Harder. This title has been just announced and is planning to launch into Steam Early Access as of next year with a full release in 2022.

For VRKiwi this has been one of the largest projects to date. The game builds upon the original idea of Cave Digger and adds additional features and abilities. This game is a full upgrade to the original and they are sure that fans will love the final product.

RELATED: Super Monkey Ball: Banana Blitz HD Is Just Okay, But If You Don't Buy It You Don't Get The Good Monkey Ball Games

The rumours are right! The development of Cave Digger 2 #VR has taken off💥Early access is planned for Q3 2021. We are so excited about the new features we are designing. By now, Have a taste of the early concept art! #release#game#indiedevhour#gamedev#indiedev#madewithunitypic.twitter.com/8r4ZsjoJIw

RELATED: Artix Entertainment Celebrates The Birthday Of One Of Their Staff In AdventureQuest Worlds

After the first Cave Digger launched in the Spring of 2018 the game was an immediate hit on PSVR and Oculus systems. So far the game has sold nearly 50,000 copies and that is before the flat-screen version was released to the PC and PlayStation audience.

While the original game was a very simple design, the sequel is intended to be a more sophisticated title. The success of the first game has helped fund the sequel allowing them to develop their publishing business and build up additional investment opportunities.

Cave Digger 2 will be better in every aspect. New features are lined up along with tons of new resources that the community has created for them. Mix that with fan feedback the game is already halfway designed.

The goal is to make the sequel feel like a different experience but maintain the same things that made Cave Digger great. Players will get to go back into the mines and explore the danger and treasures as before, but something extra will be in the way this time.

The title was loved by fans for a simple experience with a rather deep story. As players enjoy digging up riches, they were able to discover impossible occurrences deep within the tunnels of their mine.

RELATED: Pandemic Express Is Now Completely Free To Play Per Reports From The Publisher

Hopefully, the sequel will stay true to the original design of this title and move forward with improving it through a unique blend of modern design. More money means more opportunities for the developers, so this title should be better funded than the original guaranteeing a better experience for fans. 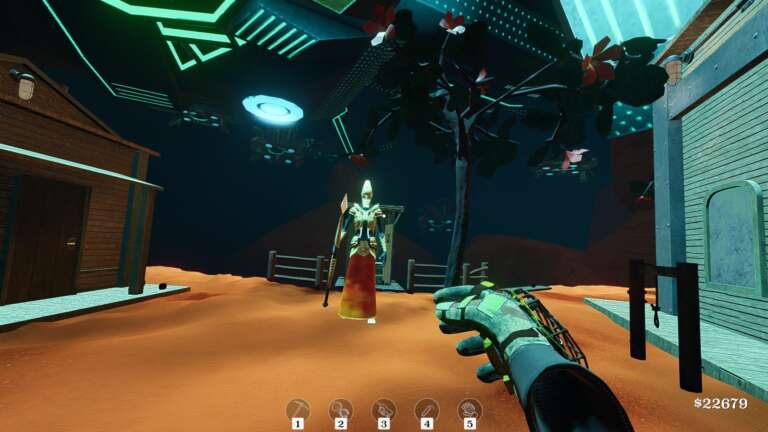