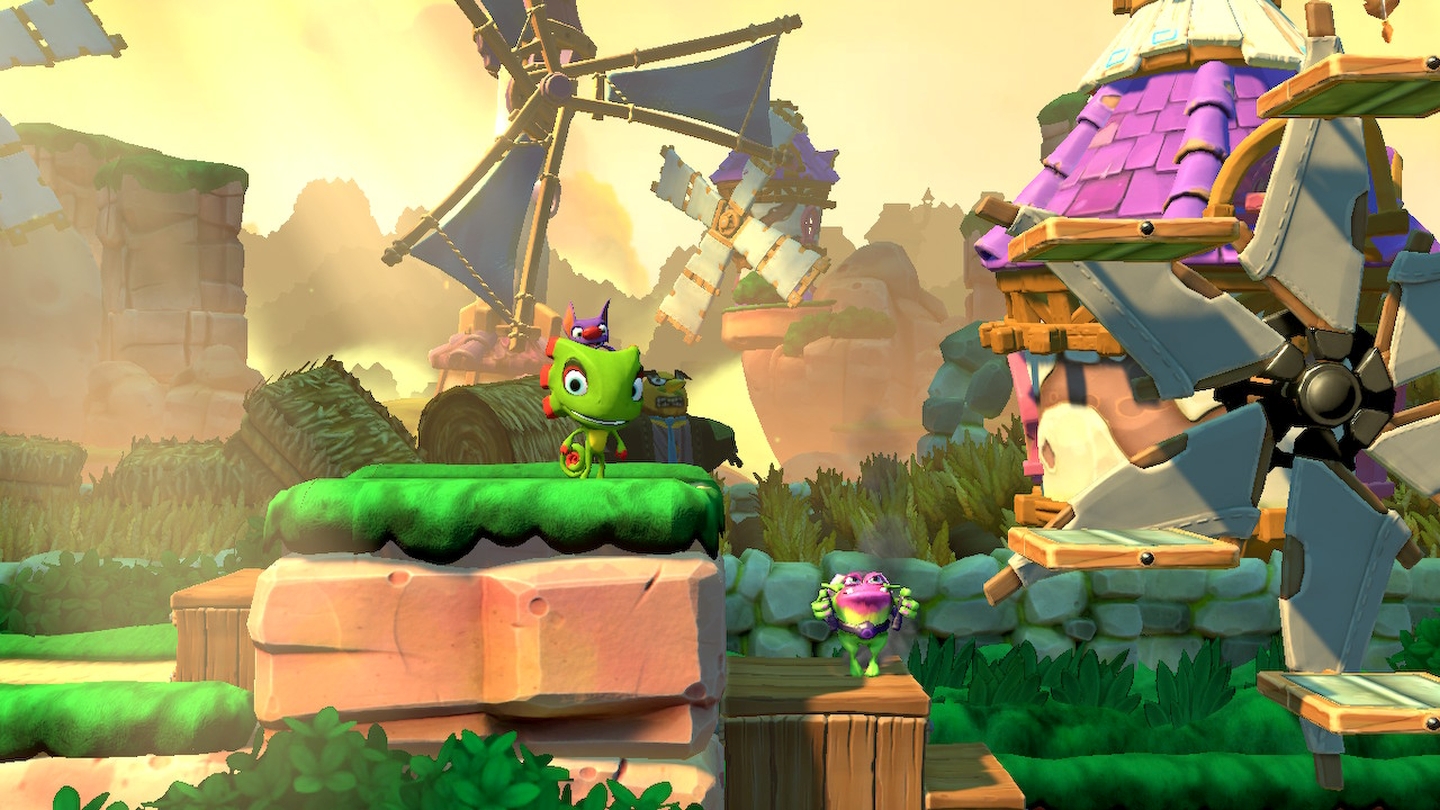 Team 17 and Playtonic Games’ Yooka-Laylee and the Impossible Lair was previously released in October 2019. When it was launched, it didn’t come with a free demo, so players had to rely on their previous experience with the series or hope the game went on sale.

Team 17 has announced that they would launch demos soon on multiple platforms for Yooka-Laylee and the Impossible Lair.

“Yooka-Laylee and the Impossible Lair is a brand-new 2.5D platformer from some of the key creative talent behind ‘Donkey Kong Country’. With their arch-nemesis Capital B up to no good, the buddy duo needs to spring into action once again to save the day. To thwart his evil plan of using a “Hivemind” device to enslave an entire kingdom of bees, our heroes need to take the fight to Capital B’s “Impossible” Lair. Things look tough, but with the help of Queen Phoebee and her Royal Beetallion, Yooka and Laylee might just have a chance!” states the Steam store summary.

Yooka-Laylee and the Impossible Lair contains 2.5D platforming with various colorful worlds to travel through. Once a level is complete, there are alternate level states for a whole new experience.

The overworld is in 3D and contains a separate gaming experience with objectives and puzzles. Yooka and Laybee can hunt for the Royal Beetallion Bees and find other collectibles.

Tonics have also made a return to the game. There are over 60 game-changing Tonics that have various boosts such as super-speed and infinite rolling. Some Tonics do more harm than good by increasing enemy difficulty.

The game has an E for Everyone ESRB and Pegi 3 rating, making it game for children and families to enjoy together.

Yooka-Laylee and the Impossible Lair is available now for those who don’t want to wait for the free demo. The title has been released for the PC via Steam, Nintendo Switch, PlayStation 4, and Xbox One.

We Plan To Allow A Wider Population Make Use Of And Afford High-Performance GPU And CPU, Says AMD'S CTO