We Plan To Allow A Wider Population Make Use Of And Afford High-Performance GPU And CPU, Says AMD’S CTO 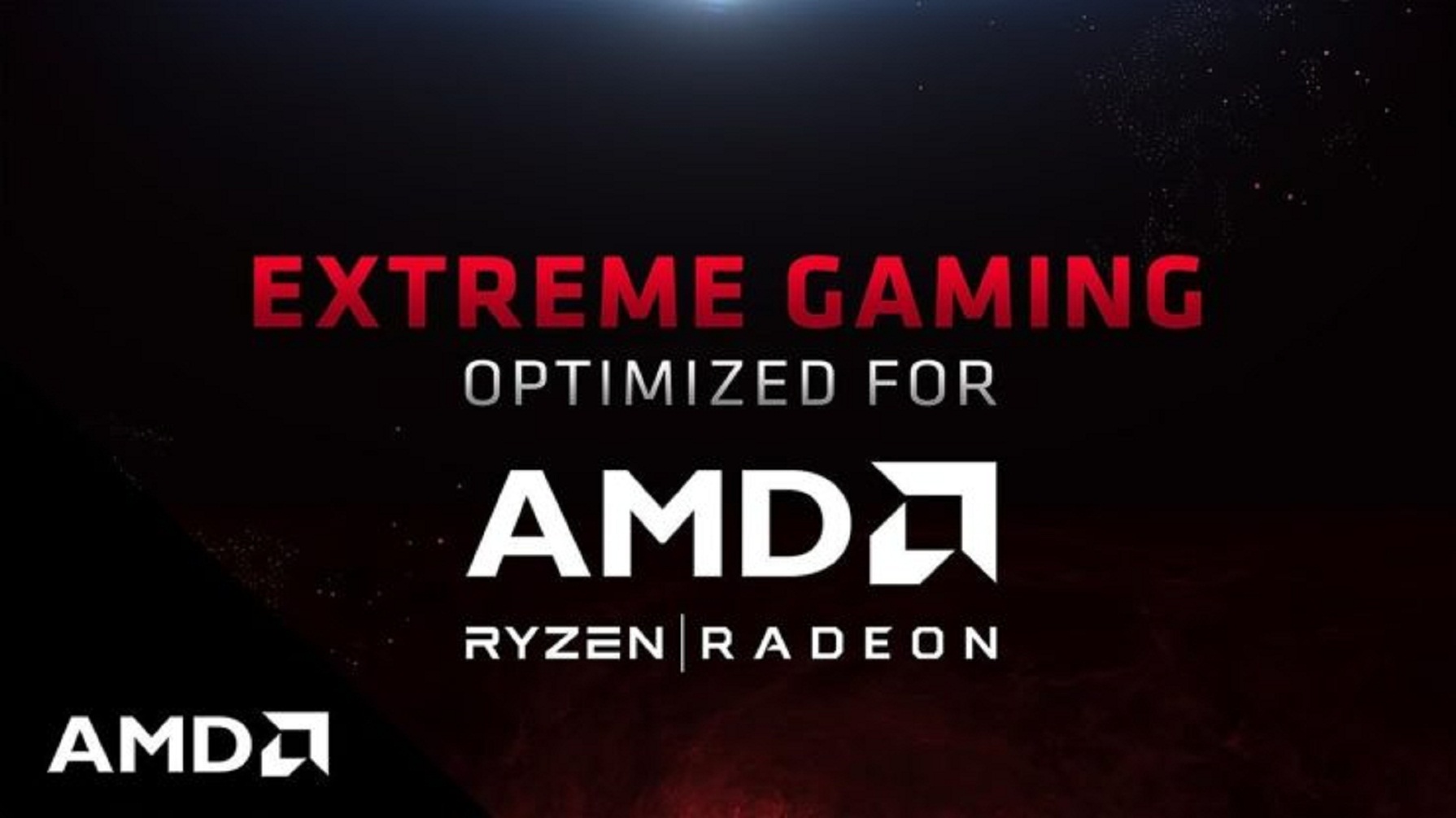 The CTO of AMD, Mark Papermaster, was recently speaking with GamesBeat at CES 2020, and he had a lot to say, but he shared several exciting facts on AMD’s goals and plans this year and beyond. First, Papermaster outlined the company’s consistent effort to allow everyone to afford high-performance computing for both CPU and GPU.

Looking at the trend, users are moving towards-first, from a consumption standpoint, they subscribe to high resolution. They also want less latency when gaming—quick response—because that determines the difference in winning and losing. Howbeit the consumption increases, people want to share their game in real-time. That surprised me, says Mark Papermaster.

He continued saying, ‘you wouldn’t need to have the best bandwidth that suits the web. That’s why our goal is to for good relationships with our partners to make sure AMD is tightly integrated with Wi-Fi, and also as 5G takes off, we would fully support such connectivity as well.’

Papermaster then stated by saying users re expected to see firmly tight integrations between AMD CPU and GPU configurations to push out in the whole product line, alongside desktop apps, in due time.

He also noted that, when looking at AMD’s APUs, they’re tightly integrated CPU and GPU, like the Ryzen 4000 that just got announced. Our game consoles and semi-customs are tightly coupled APUs. So look out for the details from our partners from the next generation of game consoles this 2020as they roll out.

Also, he continued talking about the direction they’re on with SmartShift, which was announced at CES this year. SmartShift is part of the first product we dished out in a notebook configuration, allowing users to effortlessly optimize across the CPU and GPU based on what the user needs to optimize their experience.

This became even more interesting after the recent claims that SmartShift could have up to 10% available for increased performance in some cases with the configuration running AMD’s GPU and CPU. Notwithstanding the speculation that AMD would try to leverage its advantageous position as both GPU and CPU maker to optimize its performance in all areas continually, and it seems they’re finally there.

Lastly, Papermaker stressed on the company’s happiness towards the advent of 8K displays. Here’s what he has to say about 8K displays:

We’re so excited about the emergence of 8K displays—8K content is starting to come to reality in 2020. The Olympics will be shown in 8K this year. That’s exciting for us at AMD. The reason is that we’ve already prepped our GPUs to be capable of effortlessly processing and showing 8K content.

However, when it comes to gaming, 8K is currently impractical unless technologies like Variable Rate Shading become typical in the market. Hopefully, the upcoming AMD Radeon Navi graphics card is expected to have support features for VRS. So be on the lookout for Navi in the coming months. Until then, stay tuned to Happy Gamer and happy gaming!!!

Jan 6, 2021 Chris Miller 12190
If you're one of the hundreds of thousands of gamers that are desperate to get their mitts on the newest GPUs coming from Nvidia and AMD, yet are...