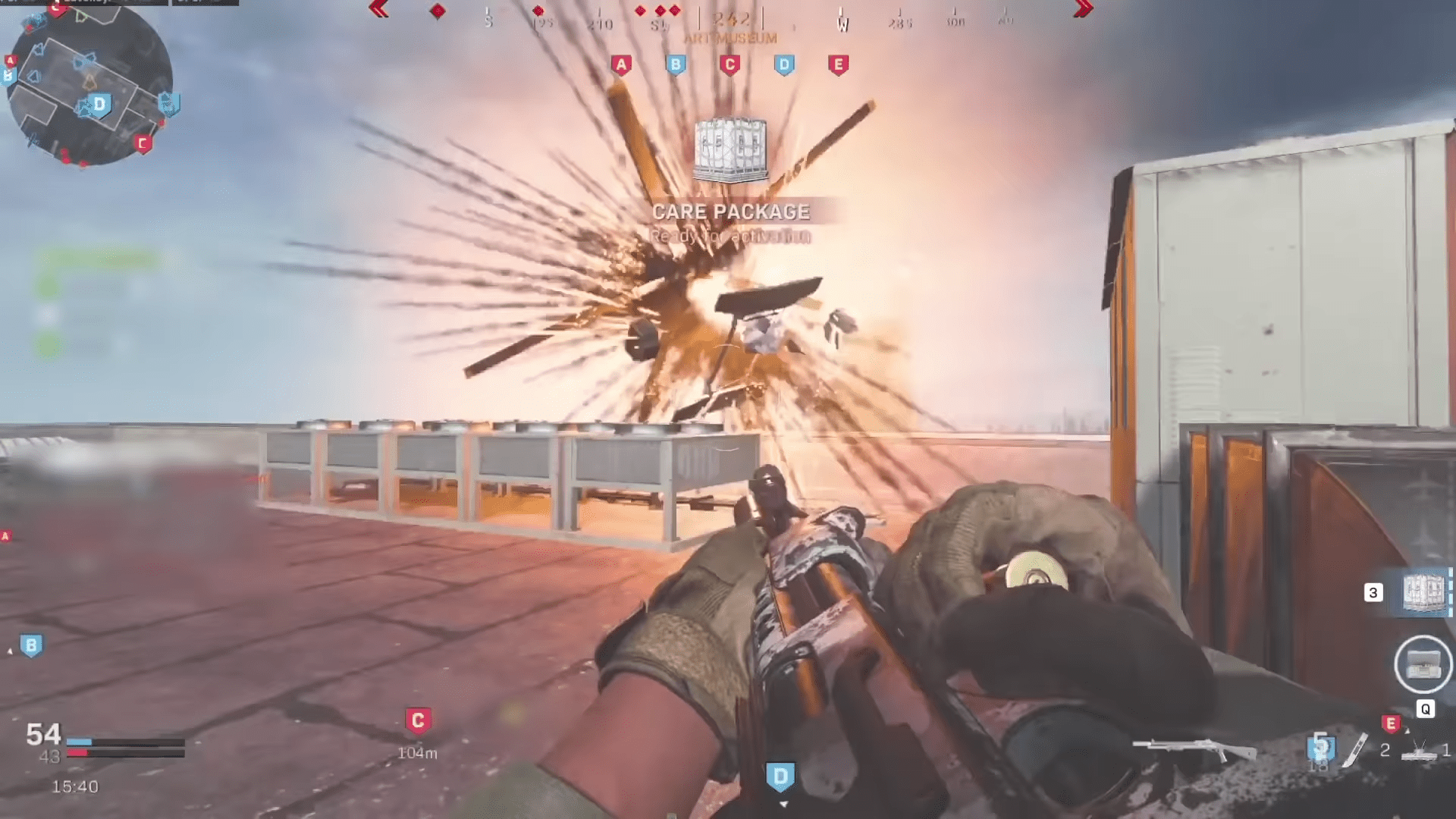 The past Call of Duty games have not been received well by the community, and both Activision and Infinity Ward are banking on Modern Warfare to bring back trust from the dedicated fans. Already considered a success as compared to recent CoD releases, it can still improve on a lot of areas such as its matchmaking and a few in-game features. And the community is not about keeping their mouth shut.

Joe Cecot, Co-Design Director and former Multiplayer Designer of Infinity Ward, has responded to some fans’ questions about their beloved first-person shooter game. On December 31, Cecot logged in to Twitter and acknowledged crucial questions from their fans.

One fan asked the Director if they have considered giving players more than five create-a-class slots. Past CoD games have given players to earn more loadouts as they rank up their prestige. “5 hasn’t been enough for the past few years,” the fan explained. Players had up to 20 loadouts in previous titles.

Short and straightforward, Cecot responded with a “Yes :)” to the said tweet. Though he did not specify the timeframe or the number of possible loadouts, fans on Twitter are rejoicing for the much-needed feature to Modern Warfare.

The first season reset of the game came, and players went back down to Prestige level 56. An update that the community is sincerely worried about as they felt like the grind they did results in no reward. Some players even ranked up their Prestige level to 156 only to log-in and saw their diligence gone. Past CoD games give players unique emblems and calling cards.

I definitely think there are improvements we can make in this area.

“Since we have no prestige, can we earn a unique icon when we hit the max level? That would fix the issue of not having the true grind in this game,” one fan asks. And once again, Cecot did not respond with a precise answer, but rather a hope for their player base. He states that there are improvements Infinity Ward can make in this area of the game. Other fans on Twitter are excited at the thought that the developers are working on this change, while others are still outraged by their insufficient updates and changes.

Cecot also responded to a couple of tweets regarding Cranked mode and the blueprints in the game. “Turn the benefits of being cranked to SPECIALIST BONUS to make it worthwhile,” one fan exclaimed at Twitter. To where the former Vicarious Visions employee regarded it as a “Very cool idea.”

We are working on a way to use your blueprint pieces. It’s going into testing now 🙂

The most specific answer Cecot responded is regarding the blueprints. The fan said that, while it’s unique, these blueprints are not actual camos the past games had. He pointed out that it currently has no way to apply them to all attachments generically. The developer then answered that they are in the testing stages of having the blueprint pieces to work this way.

Infinity Ward is facing criticism for their lack of communication since the Modern Warfare released. Its been two months, and the company is still tight-lipped regarding multiple issues the game is currently suffering.