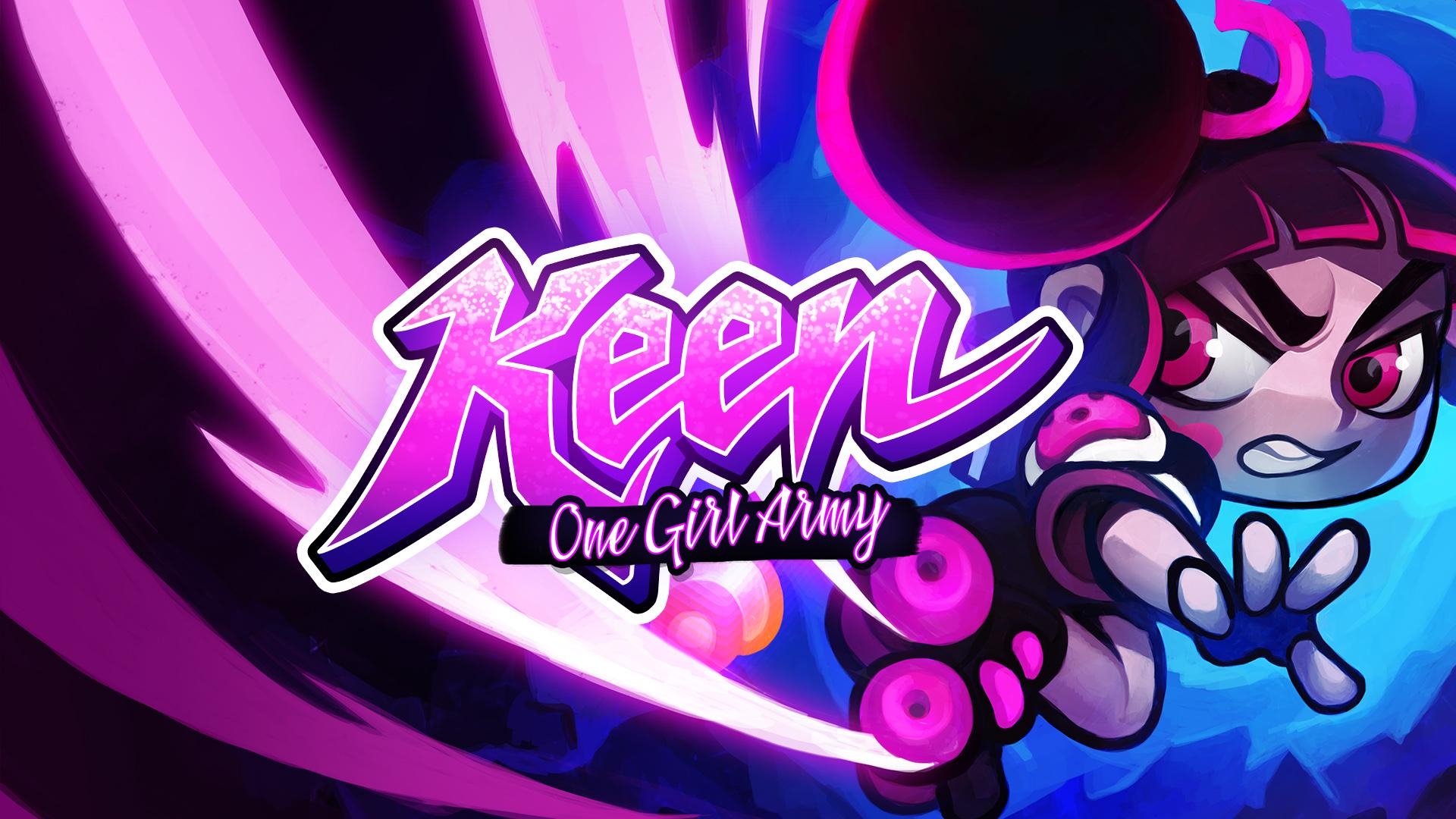 Publisher Phoenixx and developer Cat Nigiri recently released their tactical turn-based puzzle adventure Keen – One Girl Army at the end of June. The game was simultaneously launched on PC, Mac, as well as the Nintendo Switch. Now the developer has released the game on iOS.

When Keen – One Girl Army was first announced two years ago, the company stated it would launch on PC and consoles, plus mobile. While the PC and console release was launched, some wondered about the mobile port.

Keen – One Girl Army is now officially on the App Store as a premium game. Since the game has one price, there are no additional in-game purchases or ads at this time. Players will need iOS 9.0 or later and at last 1.0 GB of space before attempting to download the game.

The mobile version of the game is similar to the previous releases. Players guide the heroine Kim throughout several puzzle rooms. The make-like dungeons span from forests to a to-secret underground lab. Levels have secret items hidden away, along with additional secret levels.

Kim is the youngest descendant in a long of female fighters and has just begun her training journey. Unfortunately, her home is being threatened by an evil secret society. Kim has to stop them before they take over the village and harm the people she loves.

Gameplay consists of moving around blocks in a level. Kim can use her weapon to slash through foes and fight boss battles. As Kim completes each level, more of her story will be unlocked.

The game contains around six hours of non-filler content. The mobile release, which is formatted for iPhone and iPad, is for $7.99, which is less than the Steam and Nintendo Switch version.

Cat Nigiri previously released Necrosphere, a “deliciously frustrating” Metroidvania with only two-button controls. Players control recently deceased agent Terry Cooper as he attempts to escape the underworld. The game has pixel graphics and around 2.5 hours of non-filler gameplay.