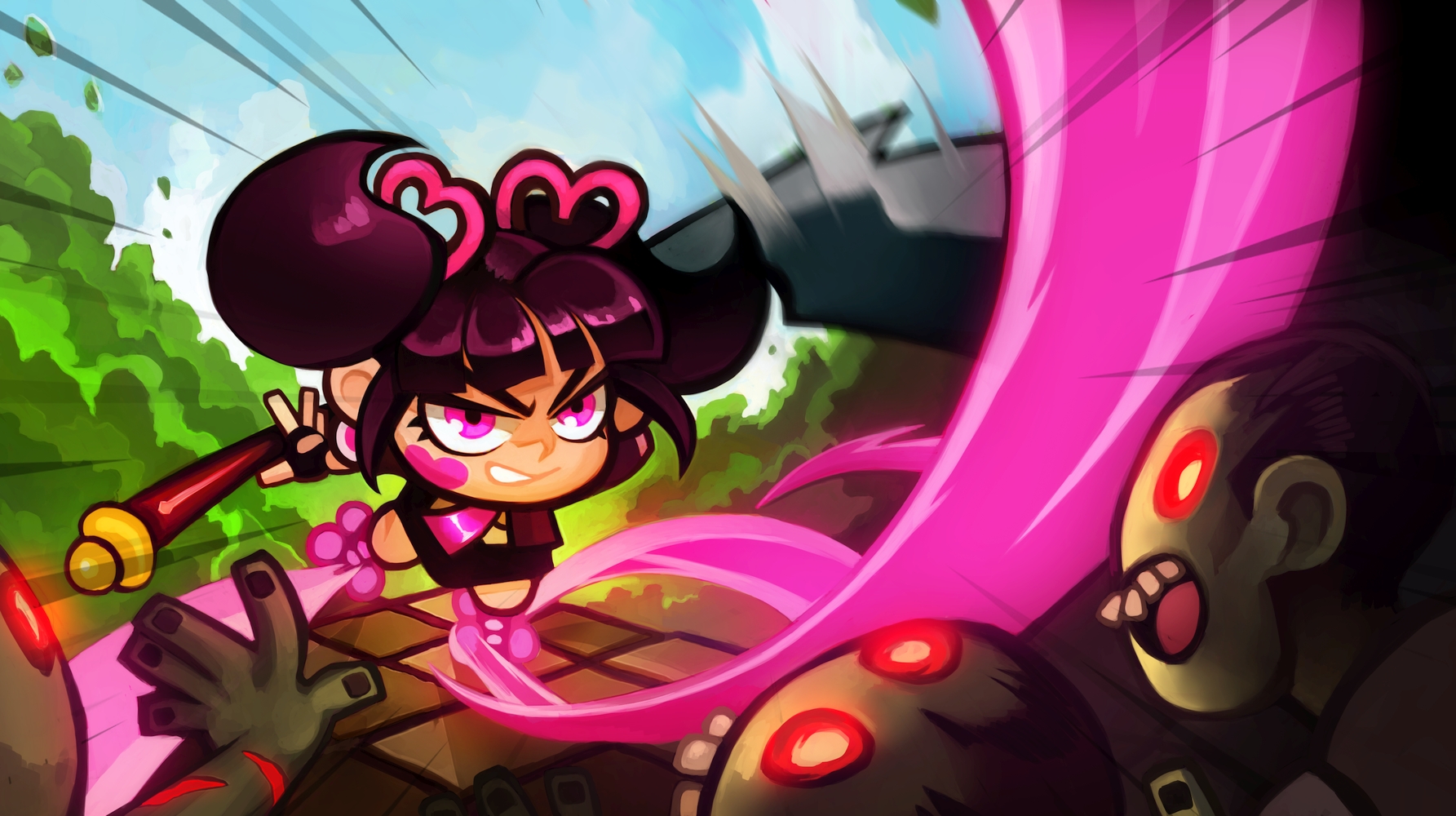 Publisher Phoenixx and developer Cat Nigiri have announced the release of their tactical turn-based puzzle adventure game Keen – One Girl Army. The game is now available as a digital download on the Nintendo Switch.

Keen – One Girl Army stars Kim, a descendant of a long line of female warriors. Kim was chosen as her village’s guardian, and for many years, everyone lived in peace. When Kim turned 12, she was forced to go on a new adventure to protect everyone she loves.

Kim suddenly has to fight against an evil corporation that wants to expand in her city. This expansion puts her island village at risk and eventually, the entire world. Kim only has the weapon she inherited and training from her Gramma to fight back. Kim will travel across the world, throughout various locals, to defeat the evil corporations.

The game contains over six hours of non-filler content. As Kim travels through each locale, more of her story will be unlocked. The game contains more than 20 varieties of enemies, including ghosts, zombies, and evil robots. There are several dungeons for Kim to travel through on her roller skates, including underground catacombs, forests, underwater military base, and more. Within each level is a challenging boss battle.

The gameplay primarily consists of turn-based movement and attacks. She can move vertically and horizontally in rooms to get past puzzles. Kim uses her blade to slice through enemies, but only if they’re in the right positions.

Each location contains power-ups to aid Kim in her battle. Kim can obtain powers to blast away her enemies or protect herself with a telekinetic shield.

Each region of Kim’s world has a distinct flavor, but what connects them all together is the way we’ve melded dungeon, puzzle, and combat design into one seamless adventure experience. We’ve combined inspirations from multiple genres to create an experience which is strategic yet fast-paced, and we look forward to seeing all kinds of players plumb the depths of what Keen – One Girl Army has to offer.

Keen was previously launched on PC via Steam in late June. Currently, the game has a “Positive” rating among players. The Steam page only lists the game for same with no other DLC. The game was released in multiple languages, including English, Brazilian Portuguese, Simplified Chinese, and Japanese.

Players who want to connect with the developers or Keen community can join them on social media or the official Discord server.

Keen – One Girl Army is available now on PC via Steam and the Nintendo Switch.

Red Dead Online Is Finally Getting A New Update On Tuesday, The First In 2020 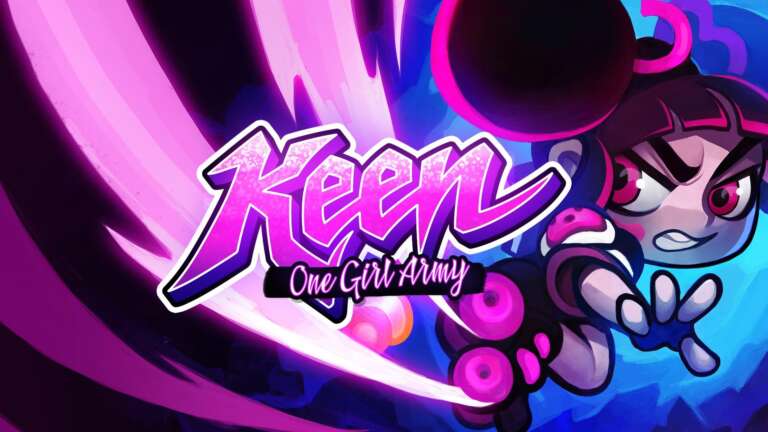 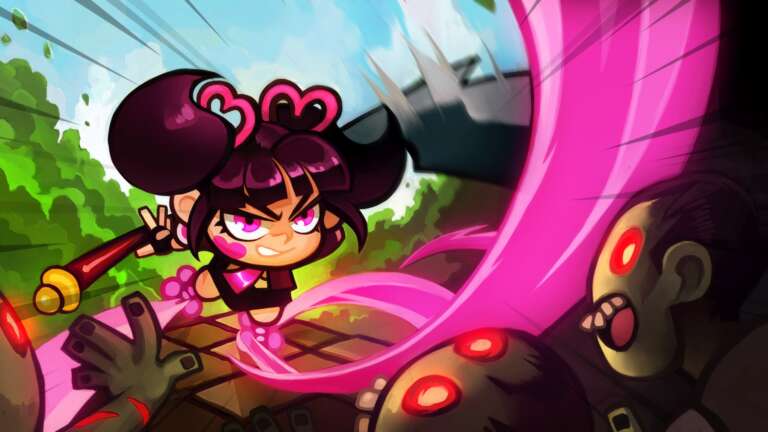 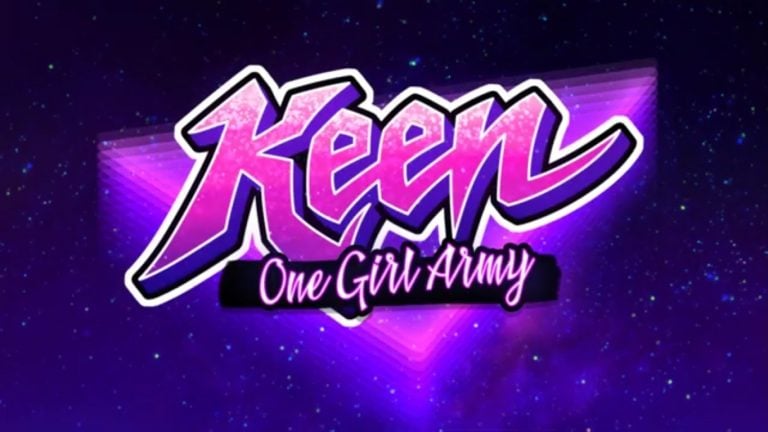 Jun 2, 2020 Joshua Goodpastor 3280
Put on your roller skates and sharpen your sword as you enter the world of Keen - One Girl Army. This puzzle adventure is being developed by Cat...