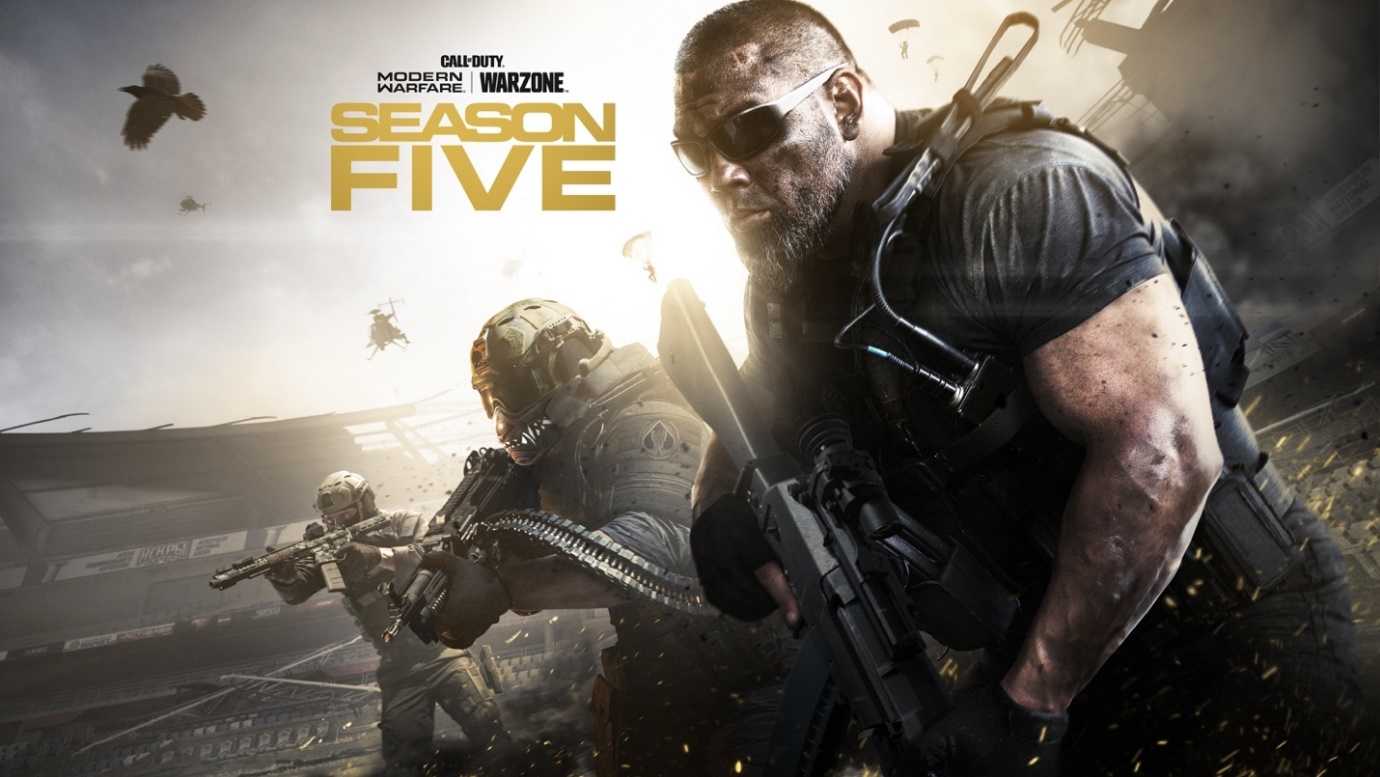 Last week, Call of Duty Modern Warfare released an update that weighs differently depending on the platform you’re using. If you play on PC and PS4, then the Infinity Ward patch notes for COD Warzone confirms that the size will be below 2GB to download.

However, if you play on Xbox One, then the Modern Warfare update weighs at an enormous 66GB. This glaring difference in size is reportedly due to a problem with the Microsoft delivery process, which will cause gamers to re-download files already present in their consoles.

This results in a large file of Call of Duty Warzone to patch the bugs. Still, it’s not sure why this event isn’t what happens to every Call of Duty update, but Infinity Ward developers had this to say about the issue:

“Due to an unforeseen bug with the Microsoft patch delivery process, this download requires Xbox users to re-download files they already have, but it does NOT impact the overall install size.

“We’re working closely with Microsoft to ensure future updates are smaller in size. Here are the file sizes Xbox One players can expect to see after downloading today’s update: Warzone Only: 99.5GB – Full Game (WZ/MW): (up to) 183GB.

“If you’re looking to free up hard drive space on your console, you can delete content you may no longer wish to use in Call of Duty: Modern Warfare.”

In essence, the patch primarily focuses on fixing the issue of weapon sets corrupting on-screen and addressing a few bugs, not mainly because of massive content expansion. This bug has been a recurring issue for Season 5 and made it tough to play across all platforms.

According to the developers, here’s what they had to say:

“We appreciate everyone in the community for their bug reporting and all of the details you sent us regarding this issue, so thank you again for your support and patience while we worked to resolve this issue.”

The preview of the full patch notes can be found below:

CALL OF DUTY GENERAL FIXES:
• Fix for weapon models (sights and weapons picked up) corrupting on screen
• Fix for an error that could occur when selecting “Play Again” option in Warzone
• Fixed a bug where players could use the rope ascender through a closed door in Downtown
• Fixed an issue where the world model of the Common AUG appeared invisible in Warzone

The increased map counts in our playlists caused some maps not to appear in playlist rotations. To help them look more regularly, we’re removing the following routes from each mode listed below:

Jan 24, 2021 Kenny Kimberly 1780
Earlier today we discussed the dismantling of Blizzard's Classic Games division, Team 1, and the merging of a subsidiary of Activision into the...

Dec 5, 2020 Chris Miller 2360
If there was a dollar every time a corporation known for something else tried to step into the gaming industry, we'd only have a couple of dollars....