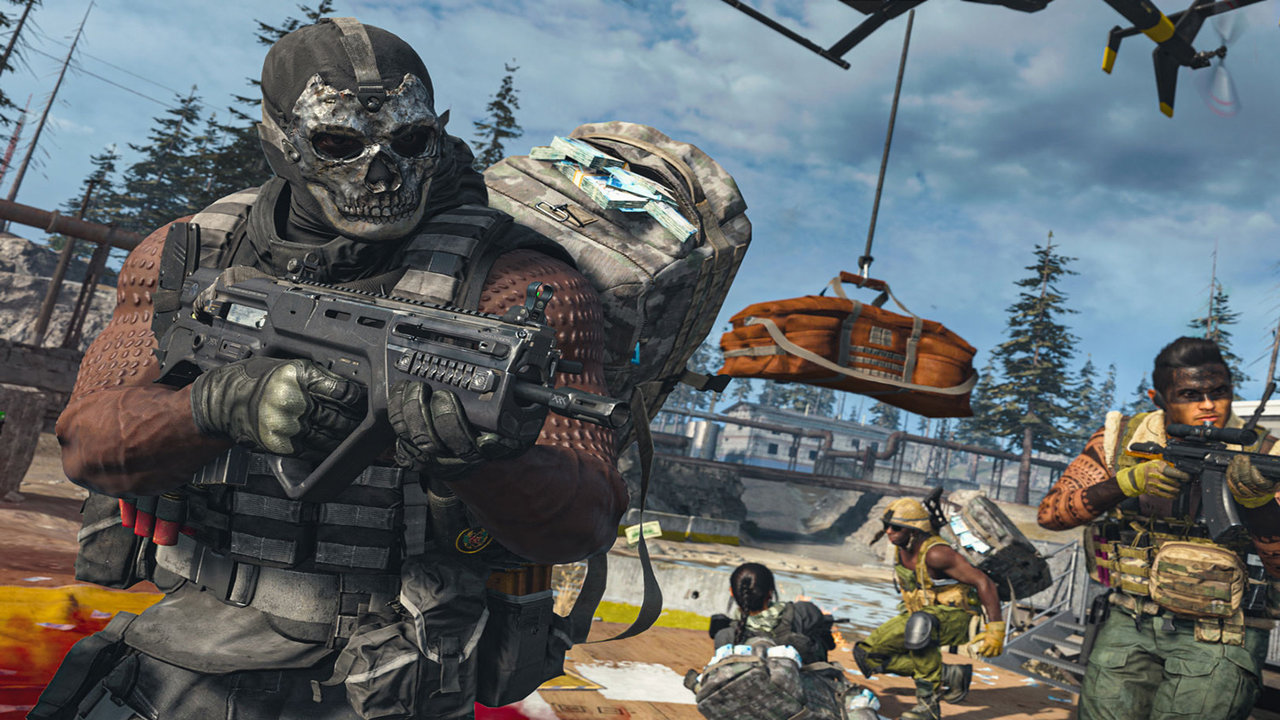 Activision‘s next Call of Duty title, reportedly called Black Ops Cold War, is right around the corner, but that doesn’t mean that the publisher is done with Modern Warfare’s Warzone battle royale, which will continue to be updated for the foreseeable future, and one of those impending updates involves one of the most requested features being added: private matches.

Over on Twitter, the account ModernWarzone, who is usually a reliable source of information when it comes to Call of Duty, said that private matches will come to Warzone “soon.” Unfortunately, the account didn’t give any additional details regarding when private matches will be added, or if the option will be added at some point during season five.

As previously mentioned, Call of Duty: Warzone will continue to be updated after the release of Black Ops Cold War, which is on track to launch in October/November, and during a recent interview with GamesRadar, Geoff Smith, the design director at Infinity Ward, said that the free to play application will add content from new COD releases.

“Although Warzone is very closely tied to Modern Warfare, it was designed from the beginning as its own game,” said Infinity Ward’s design director. “As the game continues to be updated over time, it will evolve and become tied to other games in the Call of Duty universe.”

Right now, the common belief is that Call of Duty: Black Ops Cold War will be revealed on Monday, August 10, as media members recently received a locked drop box which can’t be unlocked until the aforementioned date. These boxes were added around the same time when players began to see a short message saying “know your history” during Warzone matches, which is seemingly teasing Call of Duty 2020’s reveal.

Reliable Call of Duty leaker The Gaming Revolution recently shared a direct message that he received which showed a double XP promotion for Black Ops Cold War, which states that the event will begin on October 5. As of this writing, Activision hasn’t commented on any of these leaks, but if the game is going to be revealed on Monday, then it’ll likely be in addition to a massive information drop, as well as a release date.

For now, though, nothing regarding the next installment of Call of Duty has been confirmed, but, like with last year’s Modern Warfare, we pretty much know that the next game will be a soft relaunch of the Black Ops series.