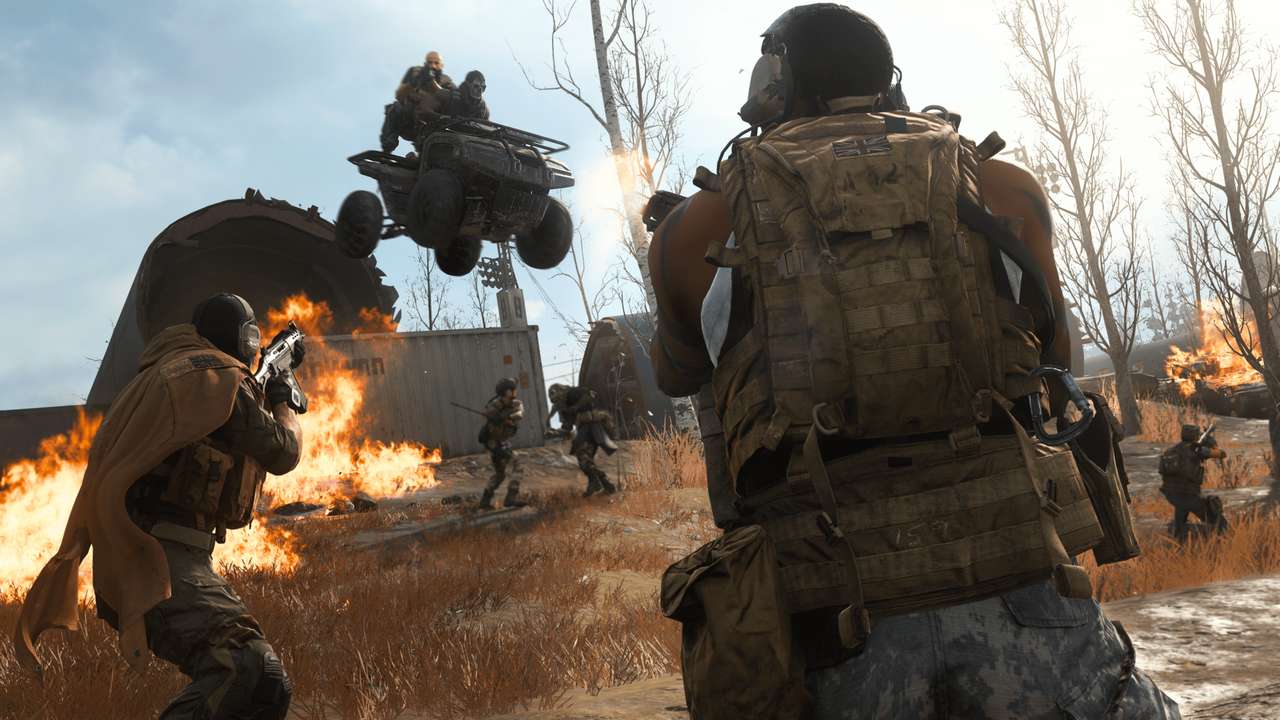 The vast majority of the game industry struggles to understand precisely why someone would opt to cheat to get ahead in multiplayer games; it removes precisely what makes the games so fun in the first place; unbridled competition within a set of rules. Yet there are always the bad actors that opt to cheat their way to victory, attempting to prove to someone that their skill brought them to the cusp of greatness before their inevitable ban.

Then they make teary-eyed videos begging for another chance, and that they’ve learned their lesson, so on and so forth. Some talking heads inevitably join the chorus, others disagree with a ‘one and done’ mentality. Regardless of how you feel about cheaters and their antics, it consistently ruins games of fans just trying to have fun.

Infinity Ward has taken to Twitter to announce that a sizeable sum of 70,000 users has just been banned on an international scale on the hot new free-to-play title Call of Duty: Warzone, a battle-royale title that has recently celebrated over 50 million players across all platforms of PlayStation 4, Xbox One, and PC.

The title has made waves with its enjoyable arcade-style action that sees players jumping in and battling it out to be the team that can survive to the end. Another fascinating aspect of the title is the Gulag system, that allows players an opportunity to fight to respawn in an enclosed one-on-one arena with others watching. It’s brutal, frantic, and high-pressure all culminating in a fantastic entry-point to the Call of Duty series.

Yet with the price-point of ‘free’ comes the nasty bad actors eager to ruin the experiences for others in the form of cheating, and Infinity Ward has its hands full dealing with them. They did end their tweet with a net positive for players that are looking to enjoy themselves. Infinity Ward has a ‘zero tolerance’ for cheaters, and it’s difficult to frame that mantra as a negative for the studio, or the popular new battle-royale.

All isn’t necessarily pleasant, however; there are no IP bans for those that have been caught cheating. This means that it’s absurdly easy for those that desire to cheat to simply make a new account, and go right back to ruining matches for others. All 70,000 users have been temporarily inconvenienced. Further, Call of Duty: Warzone doesn’t have any form of anti-cheat; it operates entirely off of user reports, which become inevitably bogged down when someone is merely upset that they’ve been killed.

Frankly, Infinity Ward have a large-scale battle at hand if they want Call of Duty: Warzone to have any proverbial legs for the long-term. Banning the accounts of a minor fraction of their player base isn’t necessarily a gigantic accomplishment without long-term preventative measures. It’s like they’re asking for bad actors to come in and wreak havoc.

Round 2 Of European's League European Championship Playoffs, Misfits Vs Rogue

Round 3 Of European's League European Championship Playoffs, Origen Vs Rogue