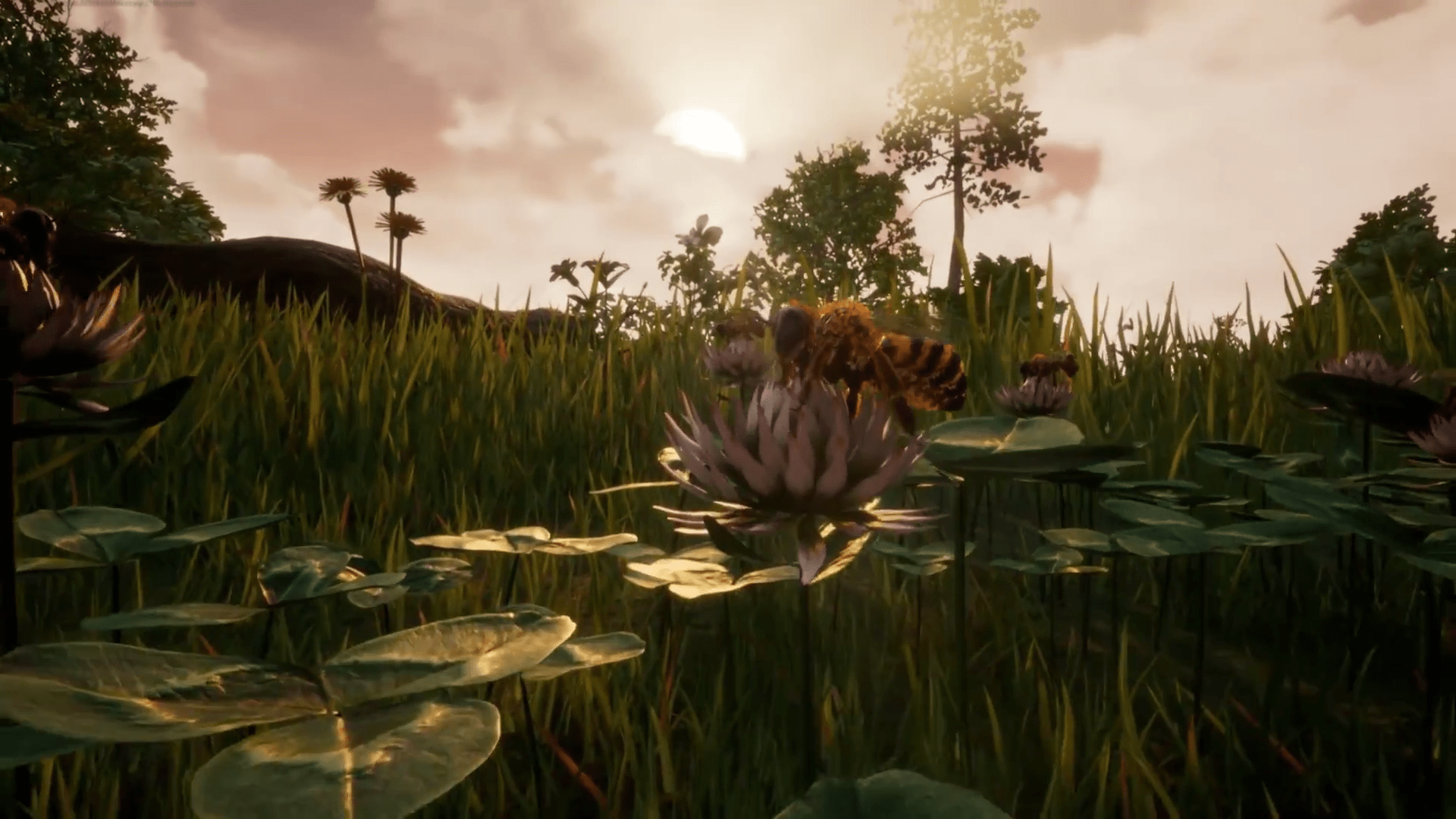 Bee Simulator, a new game from Varsav Game Studios, will allow you to follow the life of a bee as it goes through its regular daily schedule. The simulator bucks current trends such as those seen in similar games like Coffee Stain Studios’ Goat Simulator, which encourages players to do “tricks” for points, destroy things, and drag any in-game object around by merely licking it.

No, no—Bee Simulator merely grants players the opportunity to control a bee in a world closely simulating our own. This realism makes the game oddly educational in ways other simulators have failed. Unlike them, Bee Simulator really is just a simulation, which is probably more telling about the current trend in simulation games than it is about the game itself.

Bees—unlike goats—actually do a lot of exciting things, and many of those things happen beyond the sight of human beings. This fact makes the simulator interesting without having to provide any gimmicks beyond getting to play as a normal bee.

In the game, players will take control of an American wild bee in the setting of an ambiguous inter-city park. Most of the game involves finding and finishing certain quest lines for the good of the hive: finding pollen, fighting off invaders, and locating lost members of the colony. But beyond these quests, players will spend much of their time exploring the area and annoying the humans who wander the park.

Fighting in the game involves a simple attack-and-block system, which is used against wasps and other insects hostile to the hive. Players will also have the opportunity to earn “Knowledge Points,” which can be used to unlock aesthetic upgrades for your playable bee character. These points always come with an educational fact that centers around how to help best preserve declining bee populations in the real world.

In fact, the declining of wild honey bees is one of the primary reasons behind the development of the new simulator. Across the world, wild bees are declining at an unprecedented rate. The game’s developers have said the simulator aims to inform players about the importance behind wild bee populations and detail ways players can help protect them—each unlock will come with a small suggestion telling players what actions they can take in their day-to-day lives to reduce stress on bee populations.

No official release date has been announced for Bee Simulator, but developers say the game will drop by the end of the year. 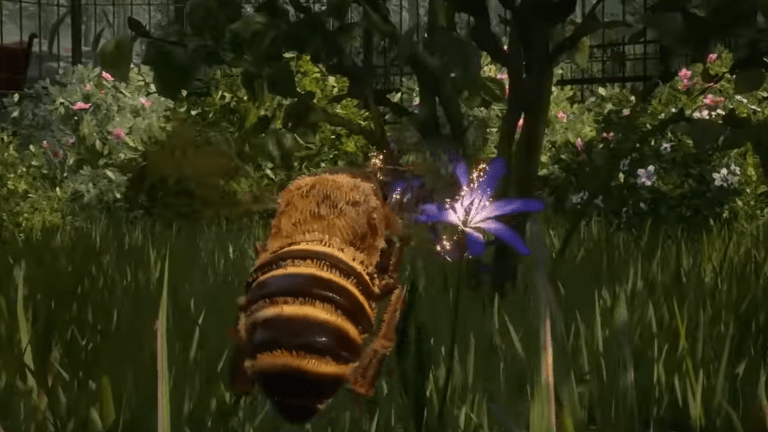 Nov 7, 2019 Stephen McCaugherty 7620
Gamers will have the chance to see what life is like as a honey bee while they buzz through a macro world with a tiny perspective playing Bee... 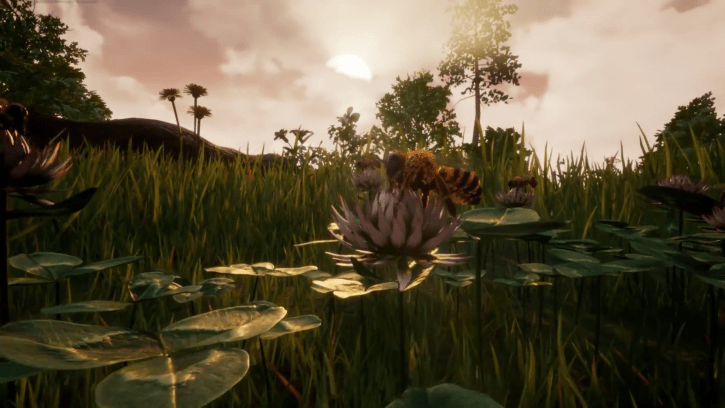 Jun 17, 2019 Seen Donovan 2150
Bee Simulator, a new game from Varsav Game Studios, will allow you to follow the life of a bee as it goes through its regular daily schedule. The...