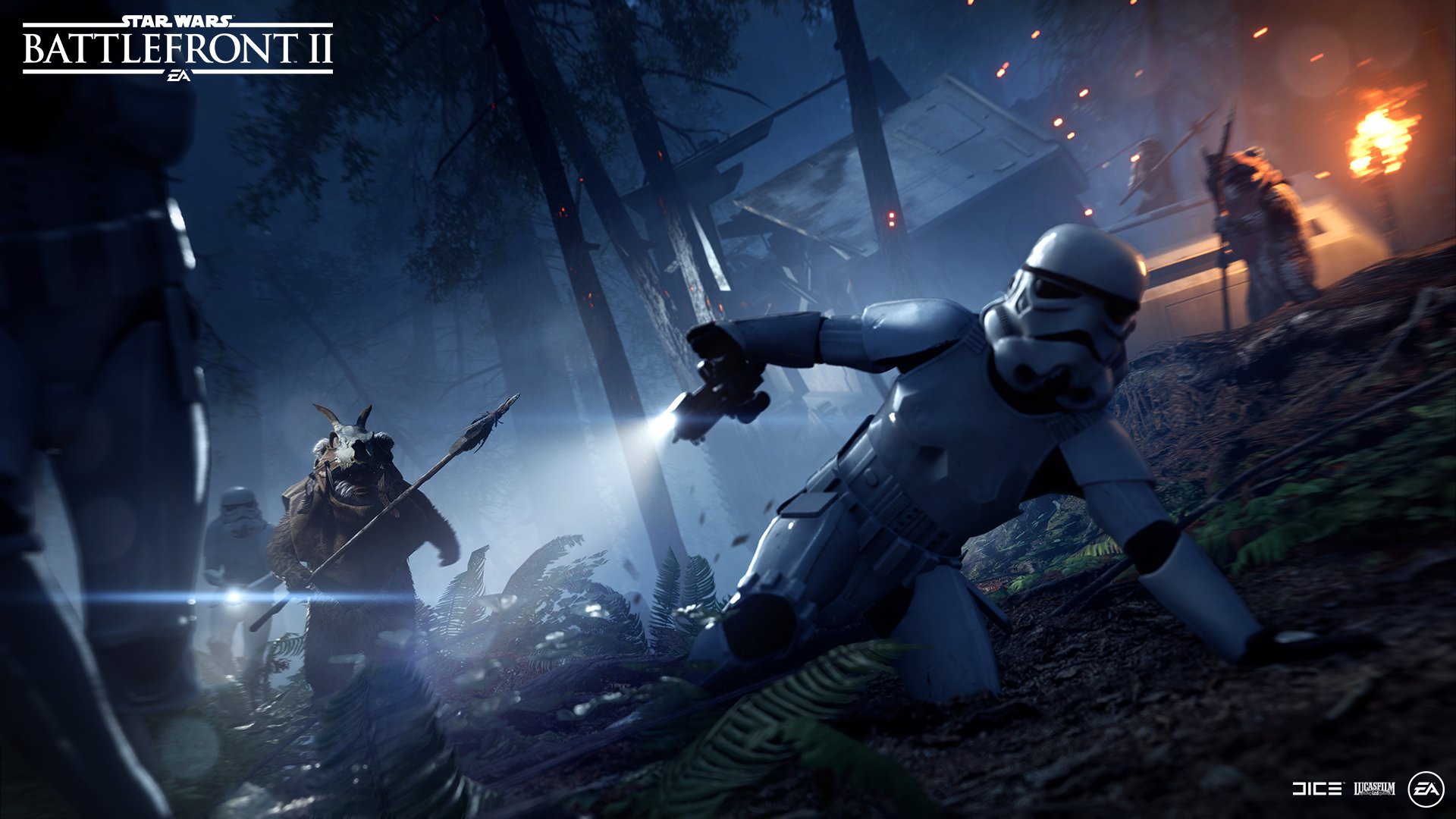 The internet is in constant talk about Star Wars: The Rise of Skywalker. This addition to the movie franchise brings the end of this sequel trilogy and wraps up some of the loose ends from the story of Rey and Kylo Ren. This final chapter brings the heroes to new locations and makes the fight new troopers. Some of these new additions to the lore have been added to Star Wars Battlefront II.

Many fans remember the initially troubled launch that the game experience. The internet went crazy with talk about microtransactions, heroes were locked behind paywalls, and the game simply did not live up to expectations on the multiplayer end. It has been quite the journey from launch to now, but it has been worth the wait. The game is finally starting to feel complete after spanning the nine major films.

Although the new content update is not as large and expansive as the Clone Wars content, the new patch brings something special to the world. It brings the last bit of needed information for the new Sequel Trilogy to be added permanently into the Battlefront II world.

When Battlefront II launched, there was not much going on in the next generation of Star Wars within the game. There were references and a mini-campaign that dedicated to the First Order, but the game felt like it was simply reskinning old maps. This new content update brings special units and a new location that will breathe life into the Resistance and First Order factions within Battlefront II.

The new map is the tropical and dense Ajan Kloss. Players will find themselves at home within the packed foliage after blasting through the forest on Endo and the outskirts of Takodana. Ajan Kloss is built around this mid forest combat that starts wide and open and eventually narrows into the inside of a Resistance base.

This does mean that the map promotes the First Order to be more aggressive. It also drives the Resistance into simply digging in harder to repel the attack. While this could turn into a standstill, eventually one side will come out on top.

While the map does great things for fans, the main highlight is the new characters and support units available within the game. The Resistance is getting a new support unit known as the Ovissian Gunner, who has a beefy looking chaingun that can fire at incredibly fast speeds. It can also be augmented to fire huge explosive rounds at players and help break up hunkered down squads.

The First Order finds themselves with rocket jumping jet troopers and the red-armored Sith Trooper. The Sith Trooper can scan for nearby targets and get s a special grenade that prevents opponents from healing. This is meant to increase the pace of combat and continue in allowing the First Order to advance consistently.

There is so much more to this addition, and many news sources are urging players to come back and see what Battlefront II has evolved into. After its controversial launch, the game has done great work in the last two years to grow into what fans wanted. More dogfights, heroes, maps, and continuing expansions create a fulfilling route through some of the franchise’s signature moments. Although the game is set with the impossible task of winning back the fans, many are saying the force with the developers in their continual involvement in the franchise’s evolution.