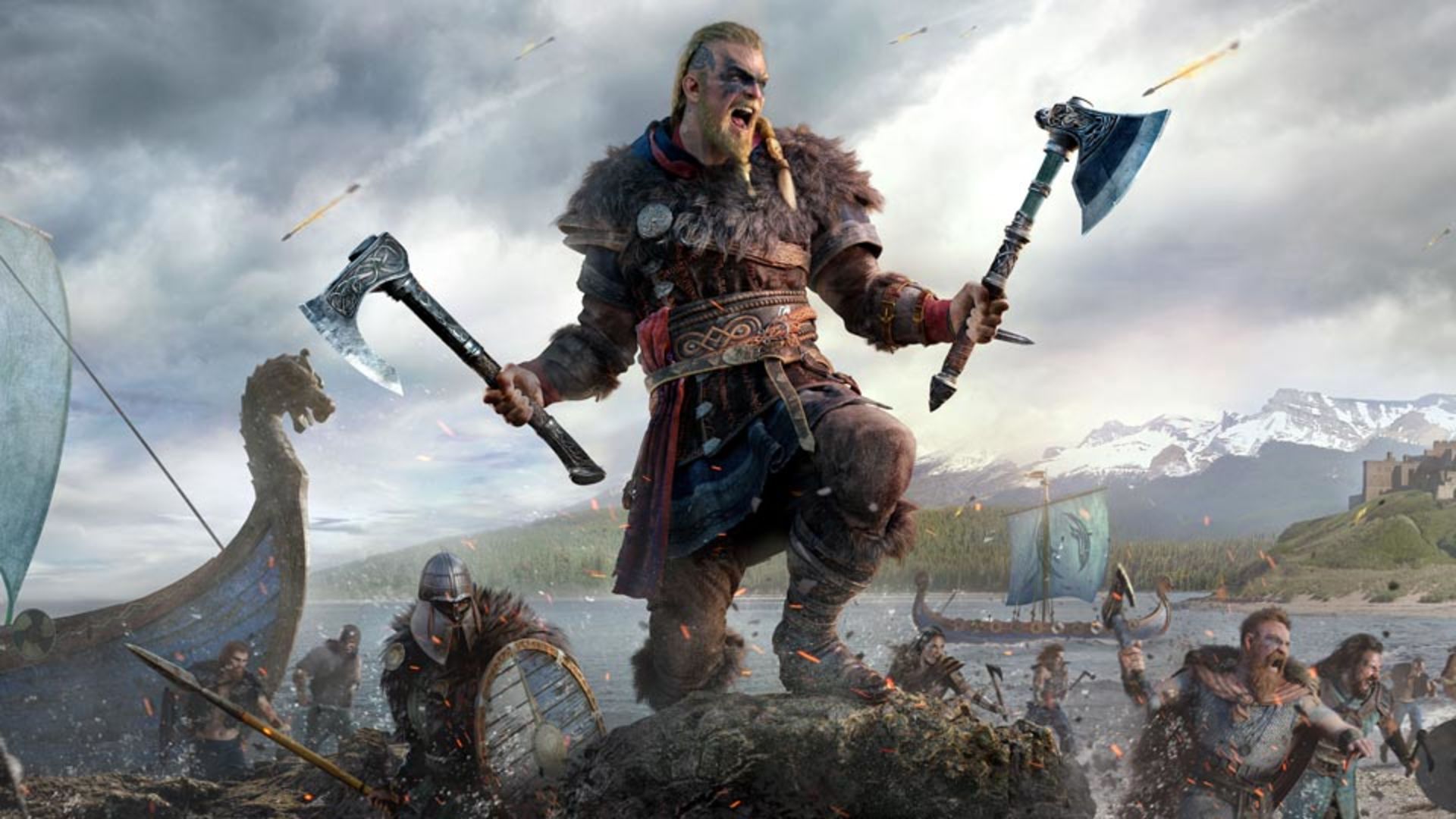 If you’re short on things to be thankful for this year, here’s a potential candidate. Over the holiday, Ubisoft patched Assassin’s Creed Valhalla, fixing a large assortment of issues. There are still plenty of bugs that the developers need to get to, but they have addressed a very large selection. There’s just a lot of bugs, period.

The patch notes are long, listing everything from major fixes to new features and miscellaneous tweaks. They even fixed some issues that didn’t seem to be troubling anybody! That’s something, I suppose!

Some save issues have been addressed, but not the major ones. A lot of quality of life adjustments have been made across the board, dealing with performance, visuals, audio, and other aspects of the presentation wheelhouse. Those playing the game on Xbox Series X/S and PlayStation 5 can now toggle between performance or visual quality.

RELATED: Creator Ed Boon Teases A Glimpse Of The DLC Character Nightwolf For MK11 Via Twitter

Heavy and light attacks have been properly balanced, as has gear quality. Range attacks will no longer carry heavy attack modifiers, assassination damage stats can now be viewed on the character stats page, and the duplicate gear bug has been squashed.

Apparently there was a bug that prevented fish from spawning in Norway during bad weather. Nobody seemed to be complaining about that one, but it’s been fixed. They’ve also stopped crows from randomly falling out of the sky in Asgard, though that bug sounds pretty cool.

There were a number of issues involving raids, too, such as allies not coming to your aid when trying to force open a door. Since these doors required two people to open, this really was a raid-breaking bug. Allies will also now return to the ship once the raid is complete, and there is now a timer that prevents you from immediately raiding the same place again.

RELATED: Second Extinction Has A New Gameplay Trailer Out Now

The list goes on, especially when it comes to gameplay and combat adjustments. For example, they’ve improved the way guards react to whistling. Hopefully this means they’ll actually investigate the source, rather than meandering about and talking about how weird the sound is. The crowd will also now cheer during drinking games, in case you needed that extra boost of morale to really knock’em back.

As I said, though there are still plenty of kinks that need to be worked out, this update addresses a lot of things. If you’ve been having an issue with a certain quest, chances are it’s been taken care of with this patch. Check out the list to see everything that’s been done.