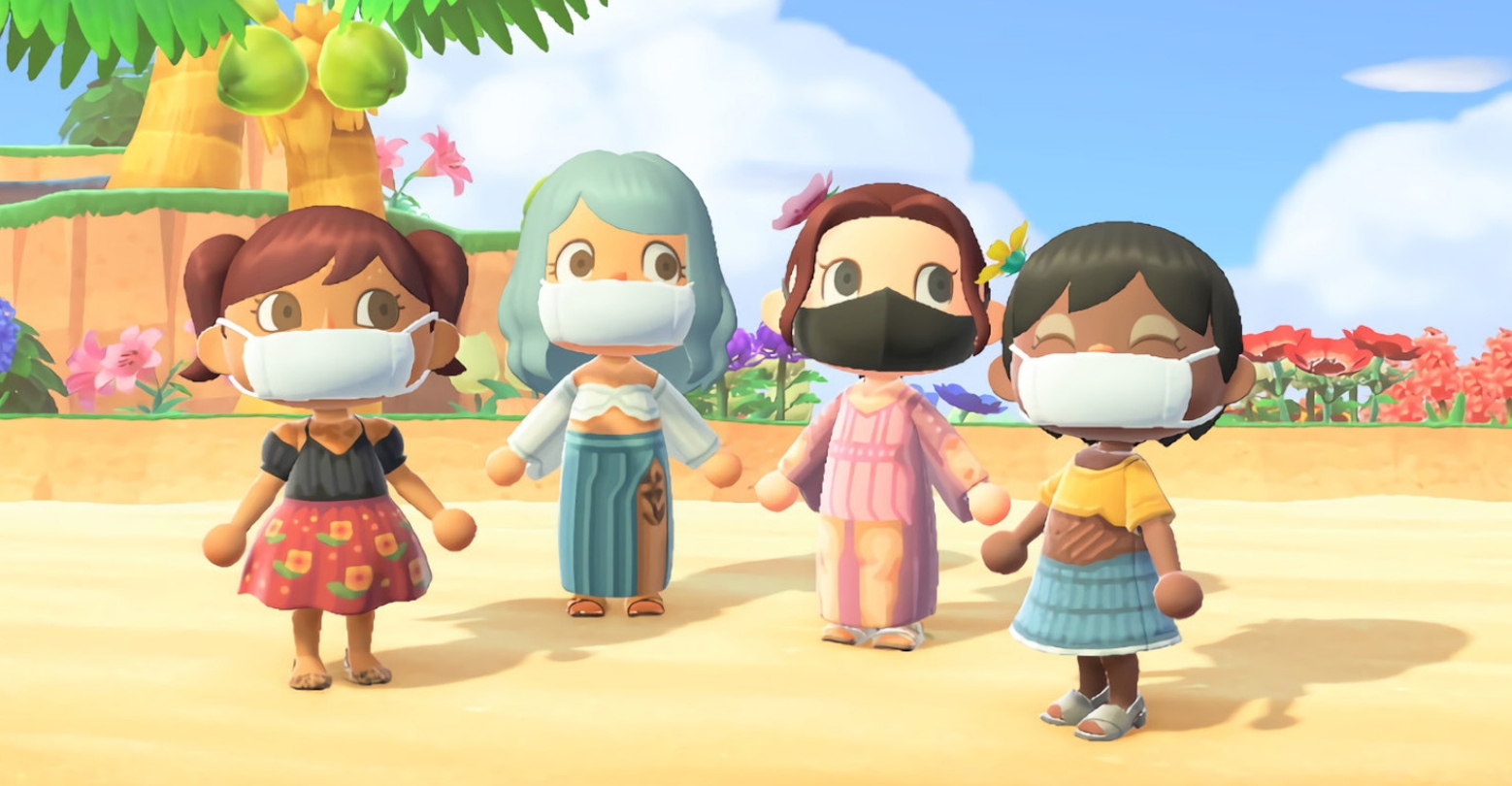 Nintendo and Gillette have teamed up to create a set of inclusive designs for Animal Crossing: New Horizons. Gillette has been developing razors for decades but has now taken to designing content for the game. The content itself was produced by Venus, which is part of the Gilette company.

Animal Crossing: New Horizons may predominately feature animal residents, but the playable character is human. In the last games, the playable character only had a lighter skin tone option. Only in recent games was the player able to get a tan, but this was only if they were out in the sun for hours. The newest game, Animal Crossing: New Horizons, added more skin tone and hairstyle options.

The new “Skinclusive Summer Line” aims to make the game even more customization options through design. A Lookbook was created with various images, along with some general information about the game for new players.

The designs were created by Nicole Cuddihy, who has been playing the series since it launched on the GameCube. She began to make new designs for the game, one of which included a prosthetic arm. Other plans gave positive feedback about the design, which inspired her to make more.

The “Skinclusive Summer Line” contains 19 skin types with 264 total designs. There are separate codes for the face and body. The custom designs can be accessed through the kiosk in the back of the ABle Sister’s store. An active Nintendo Switch Online subscription is required to access the designs.

The designs are available to all player tyles. The first design introduced is an off-the-shoulder top that displays freckles and another that has acne. The next design creatively uses the full-body type for a turquoise bikini along with vitiligo.

Animal Crossing: New Horizon’s design tools, coupled with today’s technology, have allowed players to go beyond what’s included in the game. During COVID-19, many companies are trying to reach out to the community by releasing custom designs, or even entire islands, to help everyone through this difficult time.

Jan 6, 2021 Lisa Nguyen 600
Vacation plans across the globe have been put on indefinite hold due to the current COVID-19 situation. Japan tried to promote tourism to its...

Jan 3, 2021 Lisa Nguyen 1040
Animal Crossing: New Horizons was released at the end of March 2020, just as many countries across the world began locking down to combat COVID-19.... 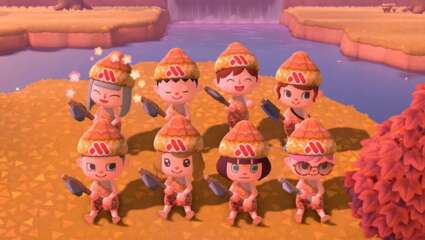