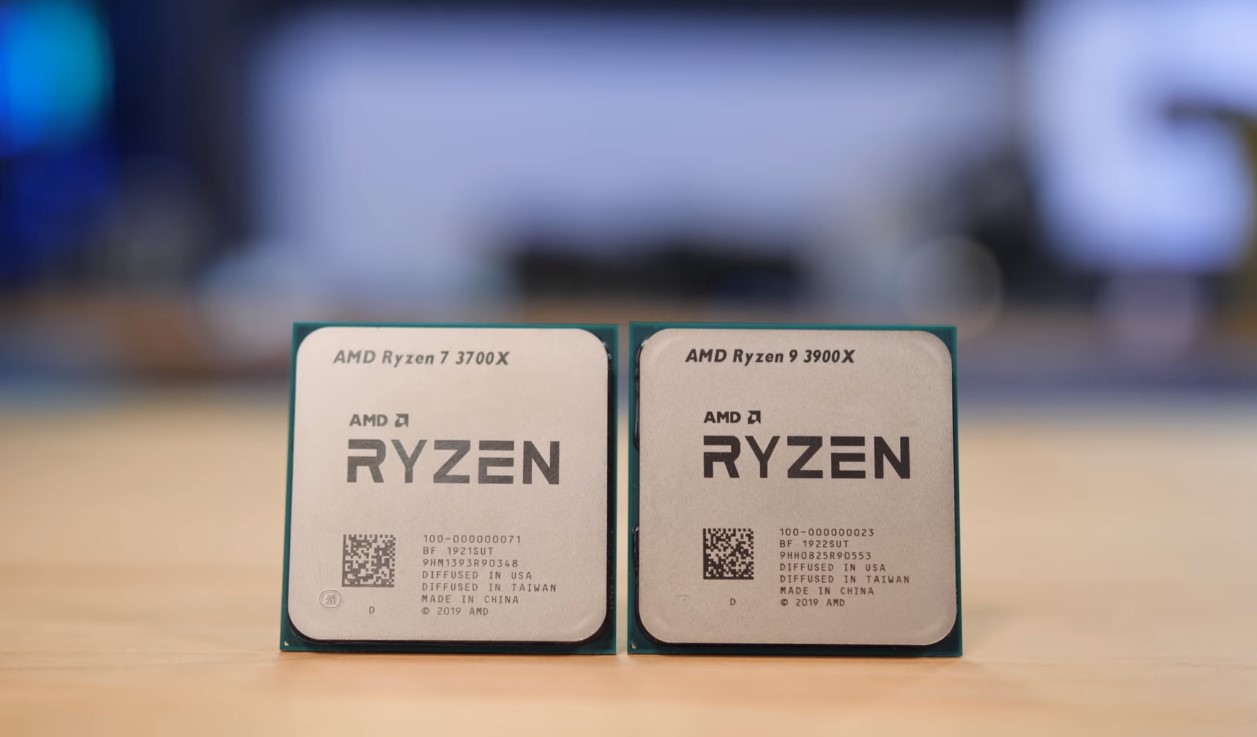 The mad lads at AMD have finally done it; they’ve usurped Intel’s ironclad grasp on the CPU market for PC builders. With the launch of the impressive Ryzen processors that can match even the highest graded Intel processors blow for blow, and crush them on price-point, Intel finds itself suddenly on the backfoot as AMD announces that they’ve successfully captured over 50% of the market for CPUs. AMD CEO Dr. Lisa Su revealed that AMD has actually been climbing in popularity for the past 30 months, moving more of the market share into their own quarters after struggling against Intel for decades.

An internal roadmap from AMD shows that they aren’t done with the incoming blows against the long-standing lead of Intel, either. DDR5 RAM should be arriving sometime in 2022 along with USB 4.0.

Overall, both companies continue to report growth during the novel Coronavirus as more consumers than ever are stuck indoors, looking for literally anything to pass the time. This is in tandem with many game publishers similarly reporting record growth at the moment; Steam has continued to grow exponentially, week after week, during the crisis.

Companies in the Information Technology sector are continuing to surge, and yet they are surging asymmetrically. AMD, NVDIA, Apple, Microsoft, and Activision are up more than 50%. pic.twitter.com/PBie2hNCML

Yet both AMD and Intel have their fingers in more than just the gaming industry pie; much like Nvidia, they’re also continuing to lend their support to the medical industry in hospitals around the world, charging business workstations and literally everything in between.

Even if Intel is on the backfoot, Dr. Lisa Su announcing that they’ve captured over 50% of the CPU market shouldn’t necessarily be concerning for anyone; Intel has more than enough funds to spare to continue to drive innovation as the companies attempt to outdo each other in both price and performance.

Regardless of how you feel about either company, it’s worth noting that this is, as a whole, fantastic for the gaming industry as both companies attempt to invoke new breakthroughs to capture more of the market.

AMD is making gains in the high-end CPU market: https://t.co/ZNSr4YgF78

Many state that Intel has become a bit complacent in recent years as they’ve comfortably sat on the majority of the market, which brought AMD to release the new Ryzen CPUs that are impressively powerful from anecdotal experience only; many benchmark websites place Ryzen as competently outperforming Intel processors for a fraction of a price, although this snippet of information should be viewed cautiously as it ultimately depends on who is funding the benchmarks.

If and when Intel brings about their challenge to Ryzen performance will likely be another fantastic hallmark for the gaming industry as a whole, as it will once again mean even more power for a lower price.