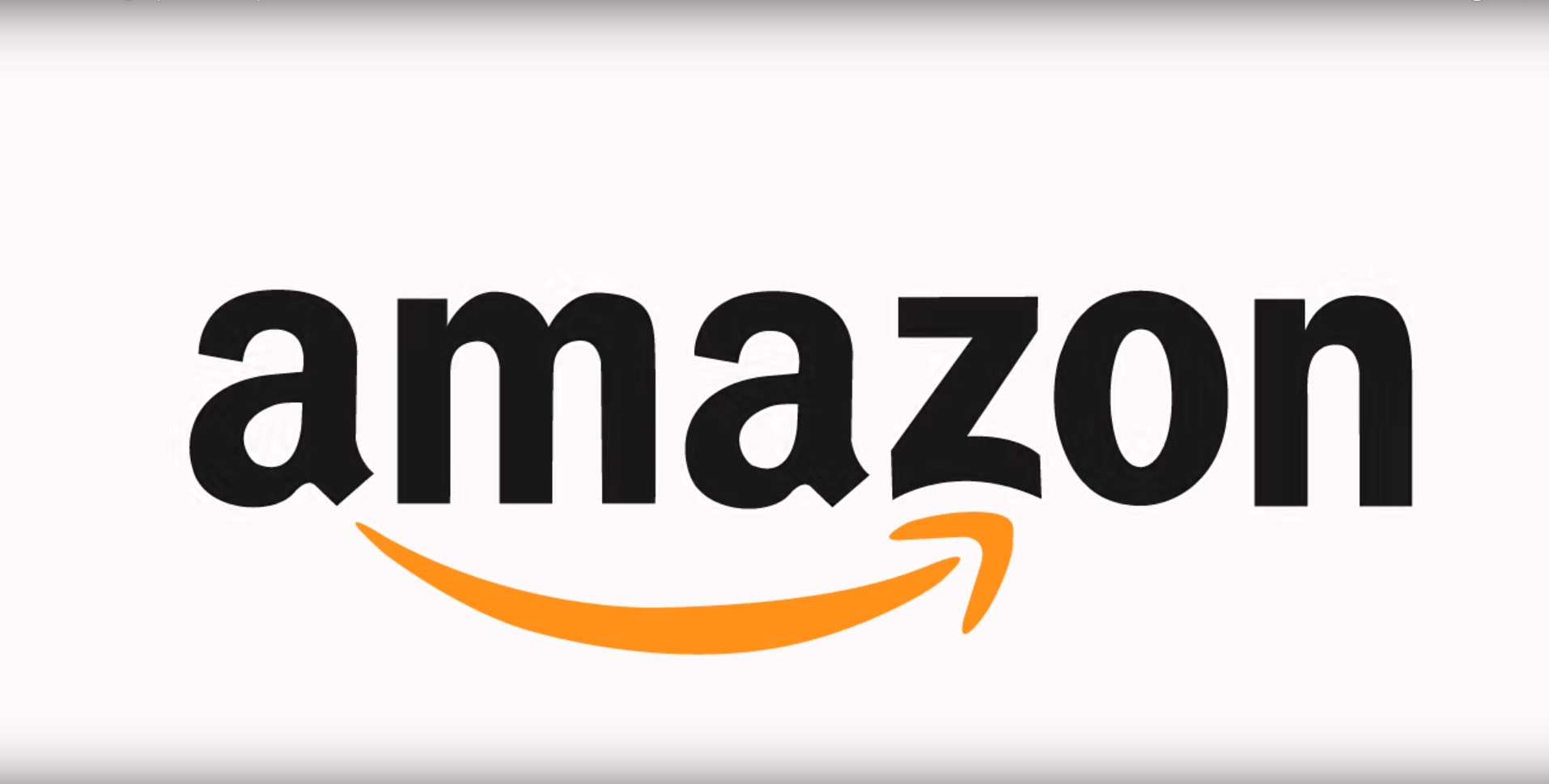 Amazon purchased Twitch for almost a full billion ($970 million to be exact) back in August of 2014; the streaming website that primarily hosts video games had, at that point, 55 million monthly active users desperate to interact with their favorite streamers.

Crucible, the ill-fated game that managed to drop faster than Snoop Dogg when an item is hot, had an alleged budget of $300 million (not counting a massive marketing budget) with over four years of development and managed 44% positive ratings before it completely shriveled up and died after Amazon announced it would recede back into closed beta.

🧠🎙 Amazon has announced it has canceled the development of its free-to-play PvPvE shooter Crucible.

Crucible has been canceled by Amazon and it will go offline on November 9.

New World is set to be Amazon’s venture into the MMO universe has had similar issues that seem to echo what occurred with Crucible: delays, betas that fail to capture the public, and somehow the worst MMO combat that many have managed to see since the beginning of the genre. New World is rumored to have an ‘infinite game budget’.

Crucible fell flat, New World has yet to impress, and now Twitch is shoving full-screen advertisements down the throat of viewers; segments can last as long as five minutes of constant ads before finally being able to see the stream they’re trying to watch.

Along with that comes streamers attempting to market themselves as well, bringing the ‘hashtag ad’ phrase to bear consistently as they dip their feet into titles that developers are paying them to play on stream to drum up hype (a successful venture if Monster Train is anything to go on).

Trying to dodge the advertisements on every streamer that a user watches has proved to be a frustrating endeavor as well; Amazon consistently updates their backend to ensure that ads are showing, and the community struggles to keep pace with the obscenely monumental corporation.

Twitch is becoming like Live TV. With forced ads every few minutes. Nobody wants that which is why people started to cut the cord. Tired of obnoxious advertisements and ever increasing prices. Along with that they discontinued a service that kept you from getting ads to create a

The entire experience plays out like some type of bizarre boomer throwback to television, with incessant advertisements and corporations screaming and begging consumers to buy their product punctuating the actual content that people are there for.

As though streaming services such as Netflix haven’t taken off precisely due to the lack of advertisements and allowing users to painlessly connect with the content that they’re seeking.

Thus far, it’s fair to say that Amazon’s expensive endeavor to connect with gamers has been misguided at best, consistently failing to connect with the culture in spite of having an arguably infinite budget to back every maneuver.

It’s difficult to argue that Amazon needs a massive change-up with the suits sitting at the helm of their gaming division; perhaps someone less versed in business, and more versed in what their target demographic actually wants.