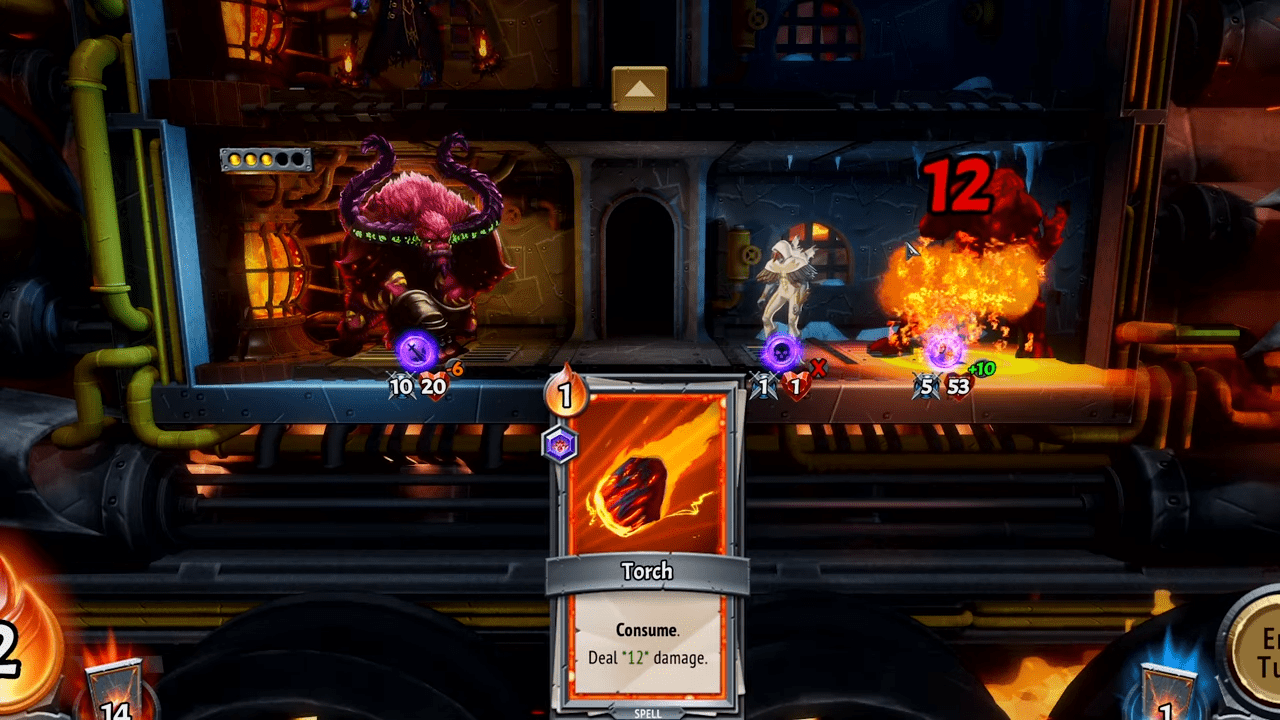 In case you’ve been living under a rock for the past couple of years, we’ll make it official: Hell is freezing over. Somewhere between reality TV stars getting elected into public office and a plague washing over the planet while unemployment skyrockets and universal healthcare continues to be voted against, Hell has frozen over.

Which is where Monster Train begins, placing you on a one-way train towards the last burning pyre of the underworld that is under assault from Heaven in a roguelike deck-building strategy game.

As you bring your train ever closer towards the final pyre in a desperate effort to protect it and restore the ever-burning flames, you’ll need to protect your train in a vertical battleground with a massively varied deck that has over 220 cards that you can customize to fit your playstyle.

As is the norm with deck-building roguelikes, you’ll run across shops that you can use to specify your arsenal, artifacts that can change gameplay dynamically, random events that will challenge your ability to adapt on the fly, and 25 different difficulty levels.

Full steam ahead with @DivideAConquer, live as the Monster Train rolls on. Jump aboard now! https://t.co/5pjDZnLz7i

It plays well, feels fluid, and you constantly feel as though you’re overpowered while struggling; a sign of fantastic difficulty balance.

With additional options to speed up gameplay to bring it to a speed that you’re comfortable with, and Monster Train feels like a fantastic entry from the developers at Shiny Shoe in their second foray into Steam.

Of course, being on a train constantly comes into play; you’ll decide which routes to take that can bring various challenges to bear against the player, along with unique benefits that locations can offer.

An interesting new segue in the genre, however, is that Monster Train readily embraces competitive multiplayer. Denizens of Hell can compete against each other in PvP where strategy, instead of luck, will determine who emerges victorious.

Combat plays out as would be expected, with cards determining how you interact with your minions (and enemies), yet multiple floors mean that you’ll often need to handle multiple battles taking place at the same time, and determine precisely how to play your hand to ensure victory. With a multitude of bosses that are all equally excited at the opportunity to destroy the final vestige of Hell, you’ll have your work cut out for you. 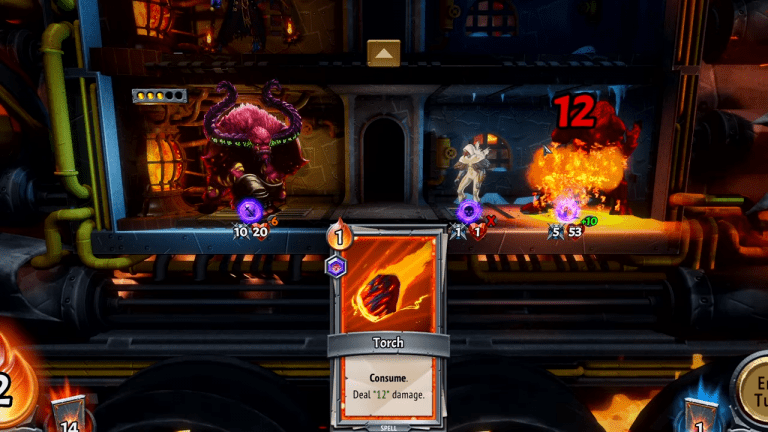 May 21, 2020 Chris Miller 9750
In case you've been living under a rock for the past couple of years, we'll make it official: Hell is freezing over. Somewhere between reality TV... 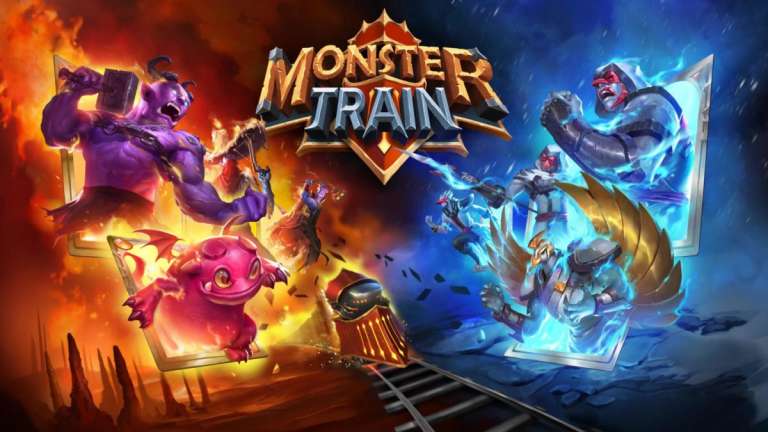 Mar 1, 2020 Joshua Goodpastor 17920
Good Shepherd Entertainment and Shiney Shoe have made it to Closed Beta and opened registration on their main website. The beta will run from now...