Amazon Game Studios Is Reportedly Developing A Lord Of The Rings MMO; Will Be Free-To-Play 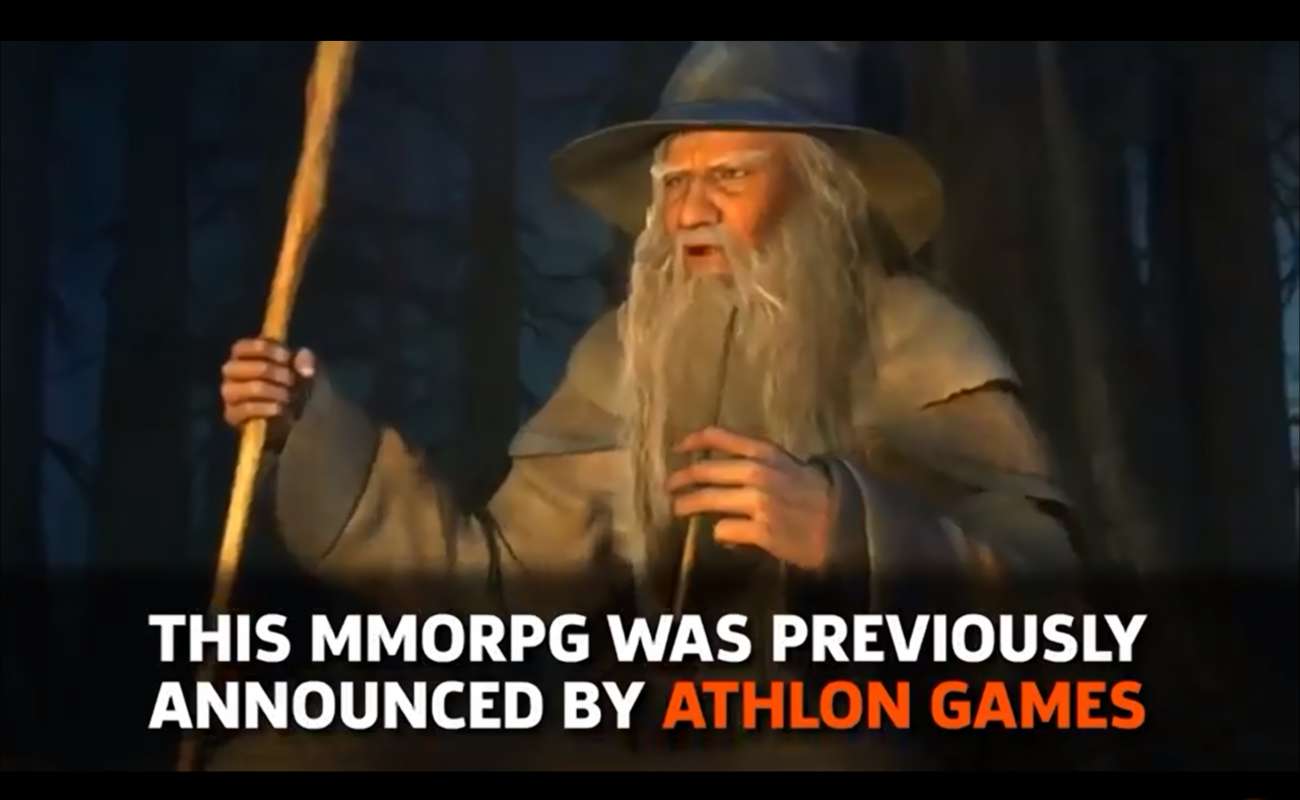 The Lord of the Rings has been such an influential franchise for book and movie-lovers across the globe. The books started it all, but it was the movies where fans got to experience something truly special.

Over the years, this franchise has been depicted quite well in video games. Some of the better titles in recent memory were Middle-Earth: Shadow of War and Shadow of Mordor. They elevated this series like never before.

Now, a free-to-play Lord of the Rings MMO game is currently in the works. The developers are none other than Amazon Game Studios. They’re teaming up with Chinese publishing group Leyou Technologies Holdings. As mentioned earlier, this game will be completely free for gamers.

The premise seems to revolve around players navigating around Middle-earth with friends, much before the events that were depicted in the movies. This is great news for fans looking to delve deeper into the lore of The Lord of the Rings.

That’s pretty much all the details we have at the moment. We don’t even have a name for the game. Still, this MMO seems promising. Free-to-play games have always dominated the mobile marketplace. It’s what battle royale games rely on, too.

The big question remains: What sort of micro-transactions will this MMO game have? Using them would make sense for Amazon, as it would give them the chance to earn money on a consistent basis. They could charge money for additional costumes and character perks.

If they are — in fact — in the game, hopefully, they’re used sparingly. We’ve seen so many developers abuse this free-to-play system as of late. Amazon needs to tread carefully if they hope this MMO catches on with The Lord of the Rings fanbase.

Aside from that, the gameplay is an important talking point. Since this will be an MMO, it makes sense that players will have the chance to level up their characters as they go along. The more time they spend in this world, the more skills and weaponry they’ll be able to amass.

It’s fun to contemplate the enemies being included. The Lord of the Rings franchise has always shined in terms of its enemy variety. The various species of orcs and monsters are a main reason why people fell in love with this series in the first place.

If Amazon can really perfect this MMO and give it some unique flavor, then they could take this storied franchise to new heights.

Jul 25, 2021 Harry Alston 59600
The statement that New World feels like an MMO might seem a bit defunct, but there's a lot behind it. During this Closed Beta period, the gameplay of...

Oct 10, 2020 Chris Miller 5170
Amazon is attempting to spend their way into the game industry to get a piece of the extremely profitable pie that has only climbed in popularity as...