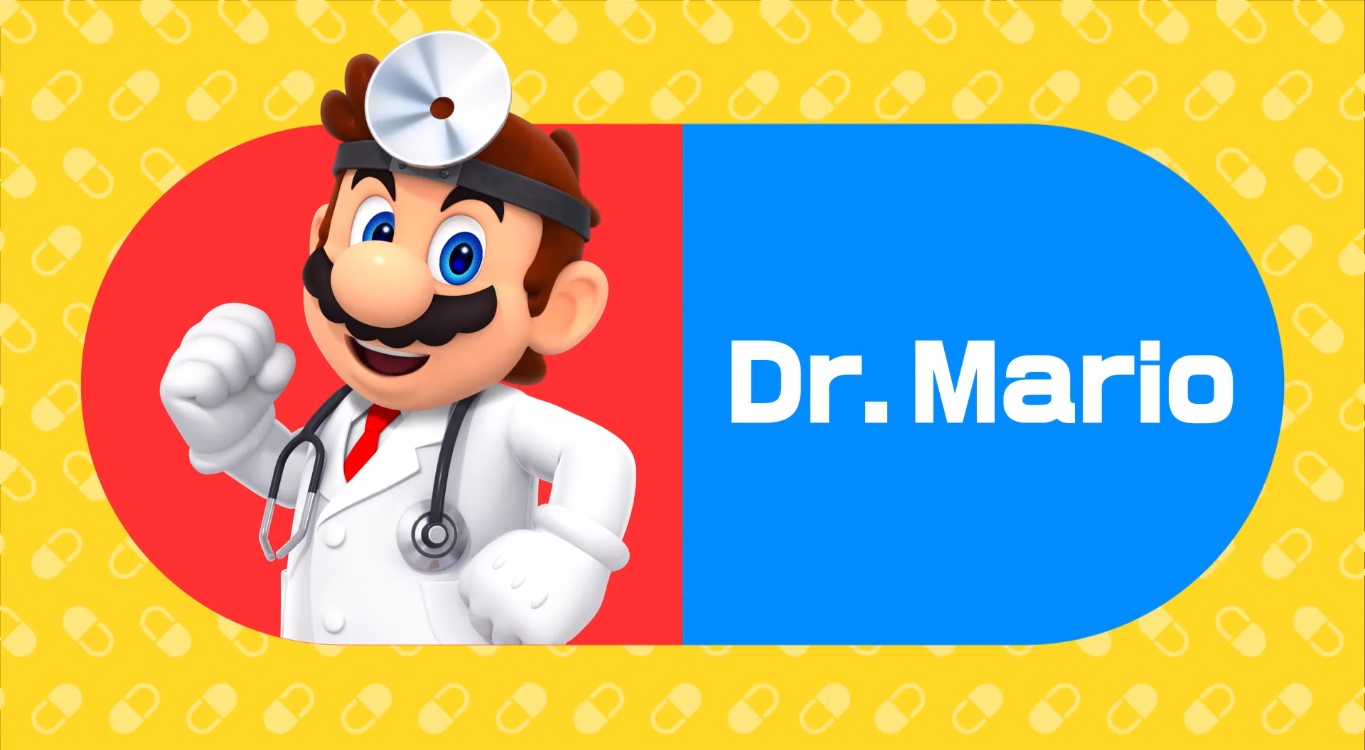 Since the release of Mario Hit Run during the previous year, many kids and kids at heart have been clamoring to get hold of another game from the same 80s characters. This year, Nintendo is bound to release another version of the game with exciting levels that will beat Candy Crush and various mobile addictive games.

The upcoming Dr. Mario World has been released as a free-to-play game except for in-app purchases which will provide players a head start. The game is already available in the Appstore, and Google Play Store and the puzzle game will give players the similar Candy Crush vibe which makes this type of game genre addictive.

This new Mario game though is not time-based and does not have the classic NES-feel you would expect from a traditional Mario game. It does not involve clearing of blocks or cascading pills that need to be cleared. While in many sense, Dr. Mario World is a puzzle game, it delivers unique gameplay with floating boards and pieces that need to be removed with a limited number of moves.

Similar to the Candy Crush Saga, Dr. Mario World has the same nostalgia, which makes it attractive and addictive. The gameplay starts with floating pills that allow you to pop viruses at every level. The game might have a simple concept, but the lovable characters stay true to their nature, and the social media connectivity allows players to connect with their friends for a game.

Puzzles also vary per level with new twists emerging and the game evolving to a whole new level. The game is fun to play with, and the game starts to become much more appealing by the seventh puzzle.

Dr. Mario World follows a free-to-play structure which means players are not required to purchase anything from the in-game extras. Player gets a number of tries before their lives expire and need to wait for auto-replenishment.

Expect this new Mario game to keep evolving as the puzzles continue to expand, and new challenges are added. The map is akin to Candy Crush where players have to scroll upwards and earn their credits for the next level. Dr. Mario World is another addictive game from Nintendo with a consistent graphics akin to the first Mario game release.

One drawback of the game is it can only be played online. It offers multiplayer modes and social media connectivity, allowing players to play with their friends. Overall, Dr. Mario World is worth a try and something that will definitely take players to their childhood lane. The game is both attractive and addictive, to begin with.

Amazon Game Studios Is Reportedly Developing A Lord Of The Rings MMO; Will Be Free-To-Play