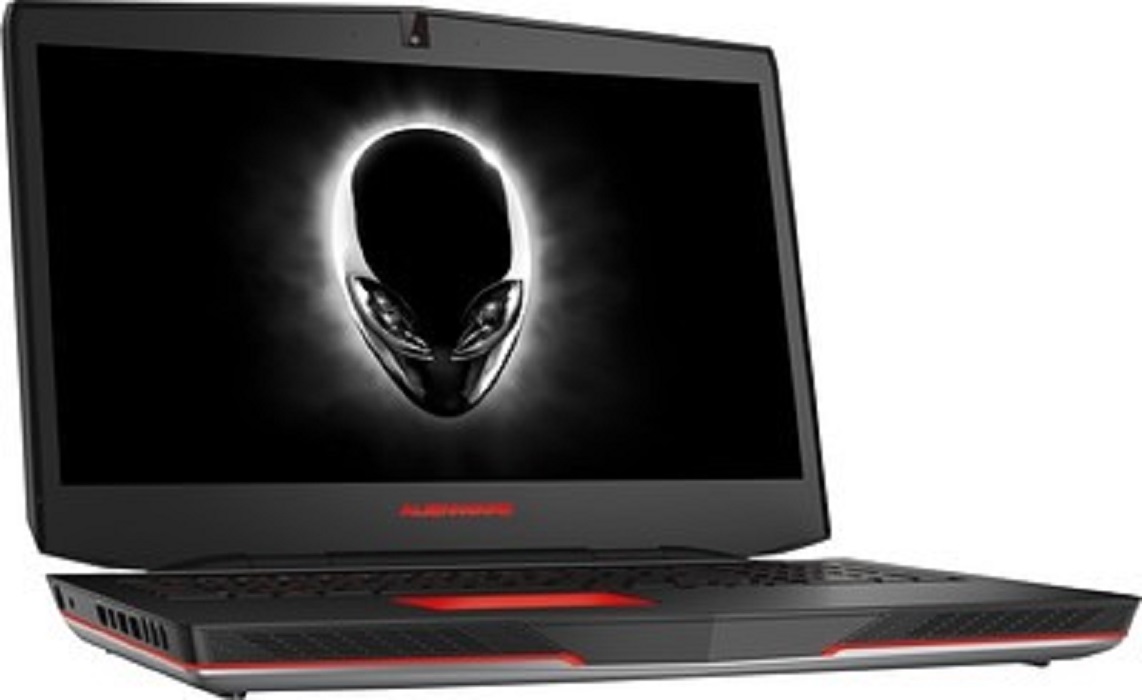 You could spend thousands on one of these computers, especially if you beef up the internal components with custom parts. Gaming laptops are a more affordable option, but they don’t feature as many custom options like today’s desktop PCs. This has hindered gaming laptop sales somewhat.

That could apparently change thanks to the innovative efforts from Alienware. Their latest gaming laptop — Area 51m — has been marketed as being just as powerful and customizable as some of today’s top desktop PCs. These are lofty claims, but evidently, Alienware isn’t posturing.

They recently showed off these amazing laptops at a recent PAX East event. At the Alienware Outpost booth, they had several of their Area 51m laptops set up for gamers and gaming personalities to test out in real time. 1V1 matches were broadcasted to a live audience, and from the early impressions, the Area 51m is a beast of a gaming machine.

In terms of specs, it features an eight-core Intel i9-9000K CPU and a 144Hz display with G-Sync. The laptop also lets users hit up to 270 FPS while gaming. These specs are right on par with desktop PCs. Best of all, Alienware has made it possible for users to swap out parts to their liking with the Area 51m. This is incredible news for gamers who like customizing their laptops, adjusting specs until they find the perfect balance.

This is the appeal of desktop PCs. Now, you’ll be able to do just the same with this gaming laptop. These efforts from Alienware should be highly praised. It could revolutionize the way PC gaming takes place for the foreseeable future. The Area 51m laptops also look extremely gorgeous.

Their colored backlit keyboards stand out, especially in the dark. Even the overall profile of these laptops is elegant. It won’t be surprising to see these laptops sell extremely well out of the gate. Can they replace some of the best desktop PCs today for gaming? That remains to be seen. Still, Alienware has a lot to be proud of with this hardware and technology.

It will be interesting to see how the PC market takes to them. They could be the future of gaming.

Electronic Arts Is Pushing To Get Apex Legends On Mobile Devices, Much Like Fortnite

Jan 10, 2020 Jeremy Green 16250
When you think of portable devices that have made a huge impact on the gaming industry as a whole, the Nintendo Switch usually is near the top of...

Jan 7, 2020 Seen Donovan 9780
The latest addition to the Alienware lineup looks a bit unusual if you ask me. This bad boy is a new "console" out now, and it looks really cool. But...