Electronic Arts Is Pushing To Get Apex Legends On Mobile Devices, Much Like Fortnite 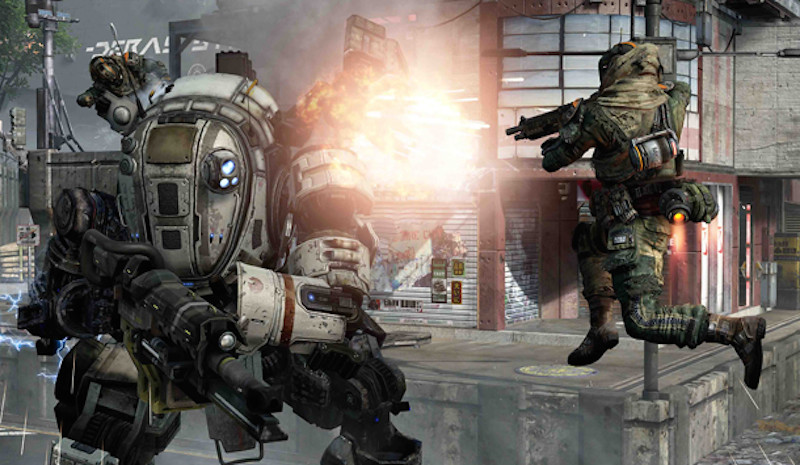 Mobile gaming has taken off over the years. It’s a sector that has a lot of loyal fans. The appeal is the ability to play great games anywhere, anytime. As long as you have some sort of mobile device, you can take your games on the go.

More and more companies are looking to cash in on the trend. Electronic Arts, in particular, is hoping the mobile marketplace will be the next big platform for their free-to-play Apex Legends. This battle royale blew up when it was first introduced. It featured a lot of the same concepts as Fortnite and PUBG, yet Apex Legends had its own style and gaming mechanics.

The weapons are great and the team battles are some of the best you can find in a battle royale game today. Still, EA is not content with just publishing Apex Legends on consoles and PC. They have their sights set on the mobile marketplace. EA revealed these plans in a recent conference call.

In it, they said the following, ‘’We are in advanced negotiations to bring Apex Legends to China and mobile, and we will update you on time frames when those negotiations are concluded.’’ It makes sense that the publisher would have this strategy in mind. Mobile games are so accessible today, especially the free ones. All users have to do is search the mobile marketplace and click on a button.

Within minutes, they can be playing their favorite titles on the go. Some of the graphics are pretty decent too for being a mobile version. Apex Legends could do well on this platform. It already is free to play, which should expose more users to the great battle royale action it has to offer.

Apex Legends has had a dip in its user base as of late. This is partly because it doesn’t get updates on a regular basis, such as Fortnite and PUBG. After playing the game for several weeks, the action begins to tire. That appears to be changing as Respawn Entertainment is keen on dedicating as many resources as they can to this battle royale.

They want to put out updates more consistently, so much so that they’re currently holding off on a new Titanfall game. With Electronic Arts’ efforts of getting Apex Legends to the mobile gaming marketplace, the game could see a surge of new users.

Will Apex Legends be successful on a mobile platform? It certainly has a great shot. Just look at what Fortnite was able to achieve. It offers a similar experience for users looking to game wherever they find themselves. Apex Legends could do the same thing and even give Fortnite a run for its money.