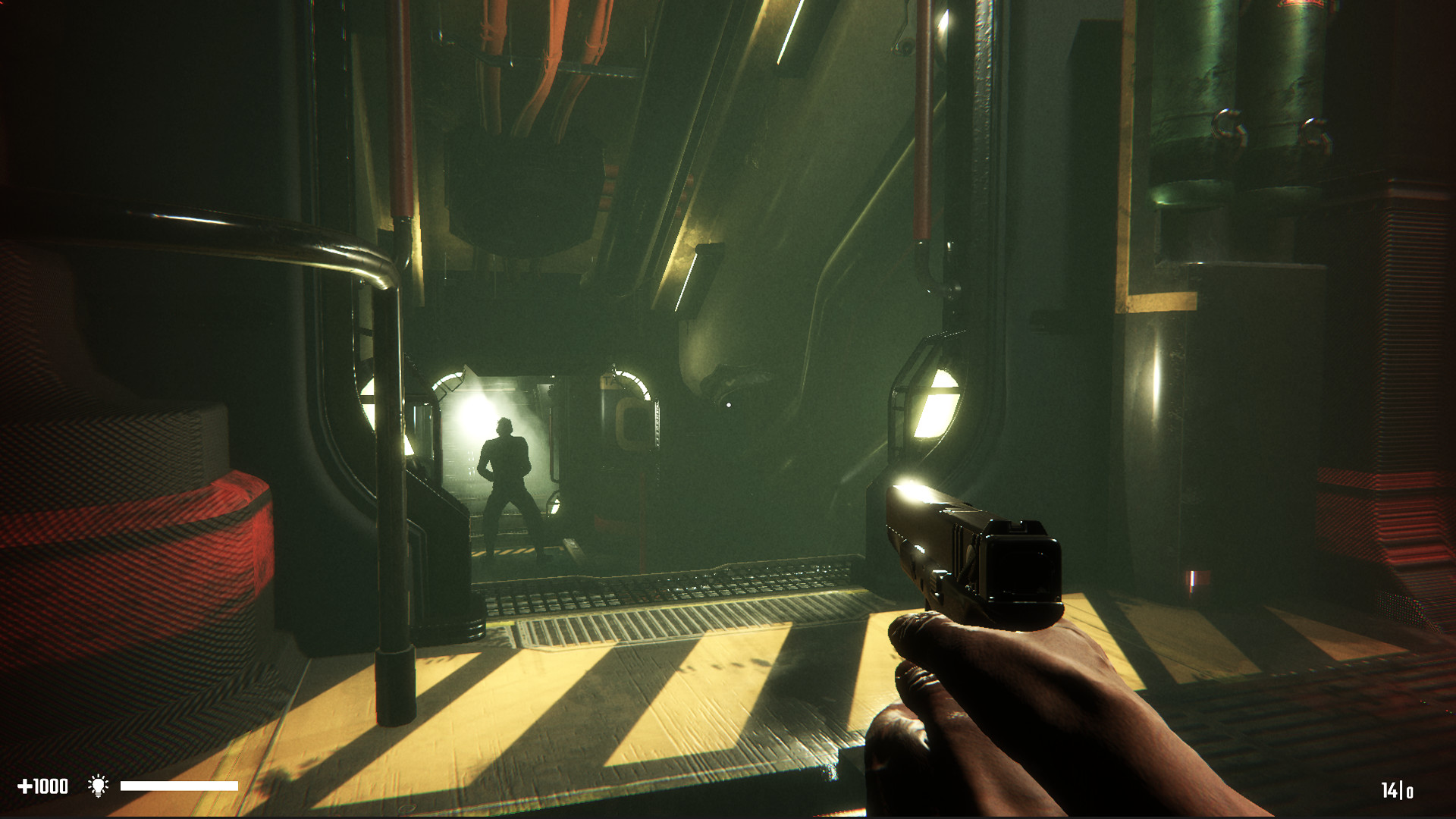 Atomic Wolf has announced that its upcoming action-adventure, 4 Minutes to the Apocalypse, is on its way to PC and console audiences next year. This title will take players into the middle of a brutal conflict as players enter a world destroyed by nuclear devastation.

Enter onto the Arizone-12, a secret submarine holding some of the last humans left alive. After the bombs dropped the people left had to decide who would use the powerful weapons on board, and what to do with the submarine after. This game takes players into a unique game of investigation, human instinct, and rampant arrogance.

4 Minutes To The Apocalypse asks the dangerous question of human control as players must deal with the power to destroy an entire civilization. With a single press of a button, everything can quickly end across the world as the Arizone-12 is build to be the largest weapon in the fleet.

The nuclear war itself was short as nations lobbed rocket after rocket at each other. Millions dead, cities destroyed, and survivors living in a world of evolving chaos.

While a majority of nuclear missiles were fired, the “Last Day Weapons” remained relatively unused. While the reason they are not fired is unknown, players are now in the position use their weapon and end all life instantly on the planet. The issue is that after the war, governments and command centers were all destroyed. This means that the weapons still exist, and there are no commanders to control them.

Explore the inner workings of the Arizone-12 submarine as you discover what happened aboard during the nuclear war. This last bastion of humanity is filled with people striving for control, and players must survive to try and end the bloodshed.

Fight with weapons found throughout the sub as you explore the massive ship for hiding places. The ultimate goal is survival, but that can only be possible if players can take control of the submarine and prevent the weapon from being used.

Battle through this bloody title as you face decisions that even the smartest people on the planet would struggle with. This game follows a driving narrative and mixes it with intense and bloody gameplay that will shock players for years to come.

Do note that this game includes violence, gore, and mature content and may not be appropriate for players of all ages.

4 Minutes To The Apocalypse is planned to release in 2021 for PC and console audiences. 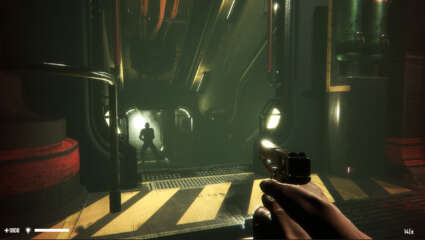 Sep 14, 2020 Joshua Goodpastor 3290
Atomic Wolf has announced that its upcoming action-adventure, 4 Minutes to the Apocalypse, is on its way to PC and console audiences next year. This...