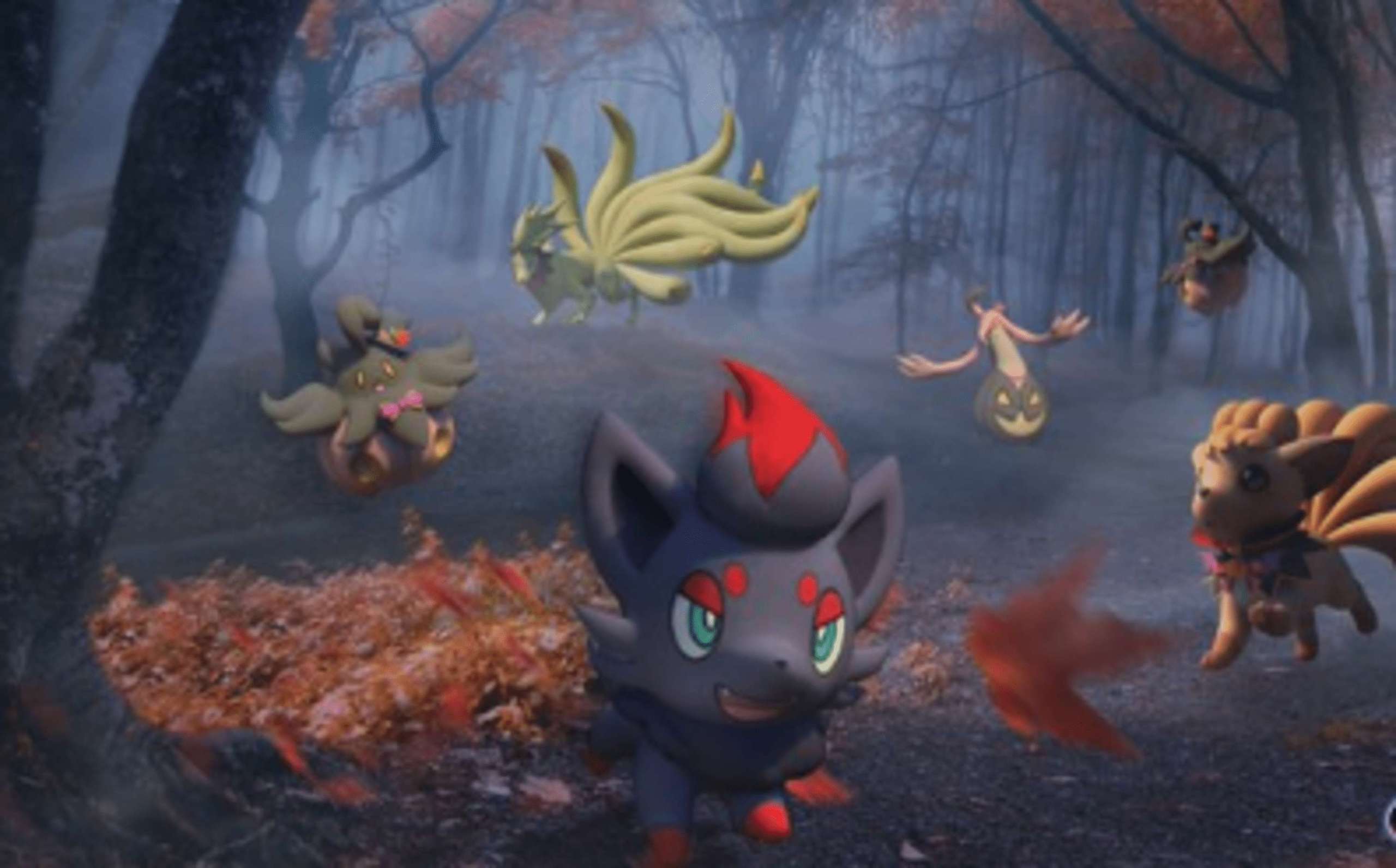 Fans of Pokemon Go are likely aware that Niantic’s attempts to unveil Zorua, a cute little trickster that can take on the look of other Pokemon, did not go as smoothly as planned. Instead, Zorua can mimic the look of other Pokemon. Zorua and its evolved form Zoroark have yet to be released to Pokemon Go; however, preparations were in place to have the mon premiere a few days ago when the game’s Halloween event is presently taking place. Zoroark is Zorua’s developed form.

For the time being, Niantic removed Zorua from the game due to a significant problem. Instead of appearing as a standard Zorua in the wild, it assumed the shape of the player’s Buddy Pokemon as a cute tribute to its in-game ability. However, because of the issue, not only was the physical appearance of a Buddy Pokemon carried across, but so was its total combat power and moveset. This allowed players to teach Zorua moves that they usually wouldn’t be able to learn on their own.

Zorua has been re-added to Pokemon Go just in time for the Halloween weekend, thanks to Niantic, which quickly resolved the glitch causing the problem. Even though this regrettable bug has eliminated a significant portion of the element of surprise, it is to the players’ benefit that they have been given many opportunities to seek out and acquire one before the event comes close.

While the Pokemon may seem harmless at first glance, he is actually sucking the life energy out of anyone who comes too close. This is demonstrated in the unveil trailer for Greavard, in which he causes a woman who was playing retrieve with him to fall and perhaps die. 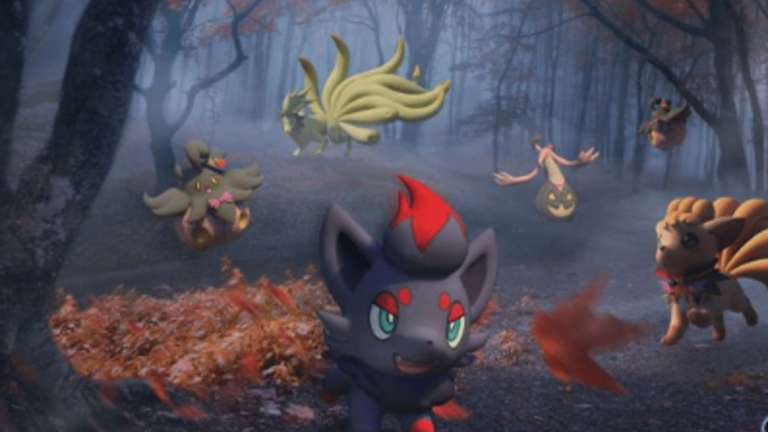 Oct 29, 2022 Michael Gunn 300
Fans of Pokemon Go are likely aware that Niantic's attempts to unveil Zorua, a cute little trickster that can take on the look of other Pokemon, did... 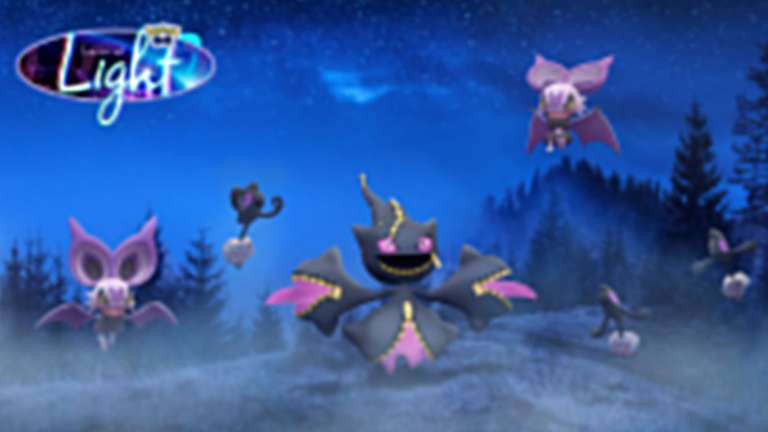 In 2022, Pokémon GO Will Host A Halloween Event Featuring The Debut Of Some Genuinely Terrifying New Pokémon, Such As Mega Banette And Shiny Noibat

Oct 14, 2022 Tom Lee 390
This year's Pokémon GO Halloween event, like last year's, will bring several Shiny and Mega Pokémon to the mobile game in honor of the spookiest... 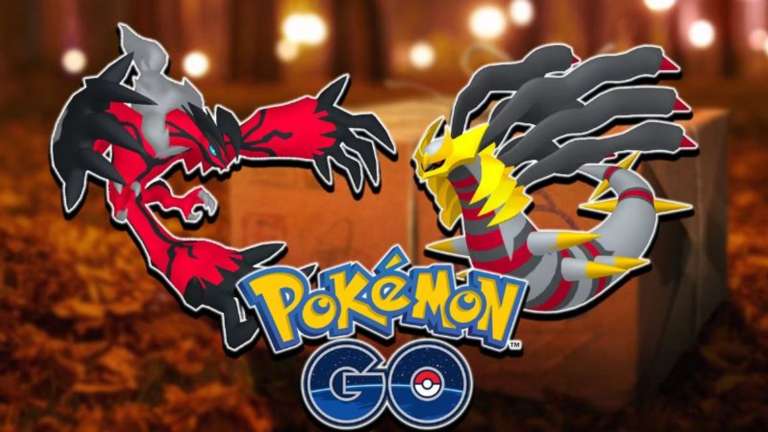 Sep 29, 2022 Tom Lee 640
In Pokemon GO, the Evolving Stars Event will run from Wednesday, October 5th, through Tuesday, October 11th, focusing on evolution and the current...