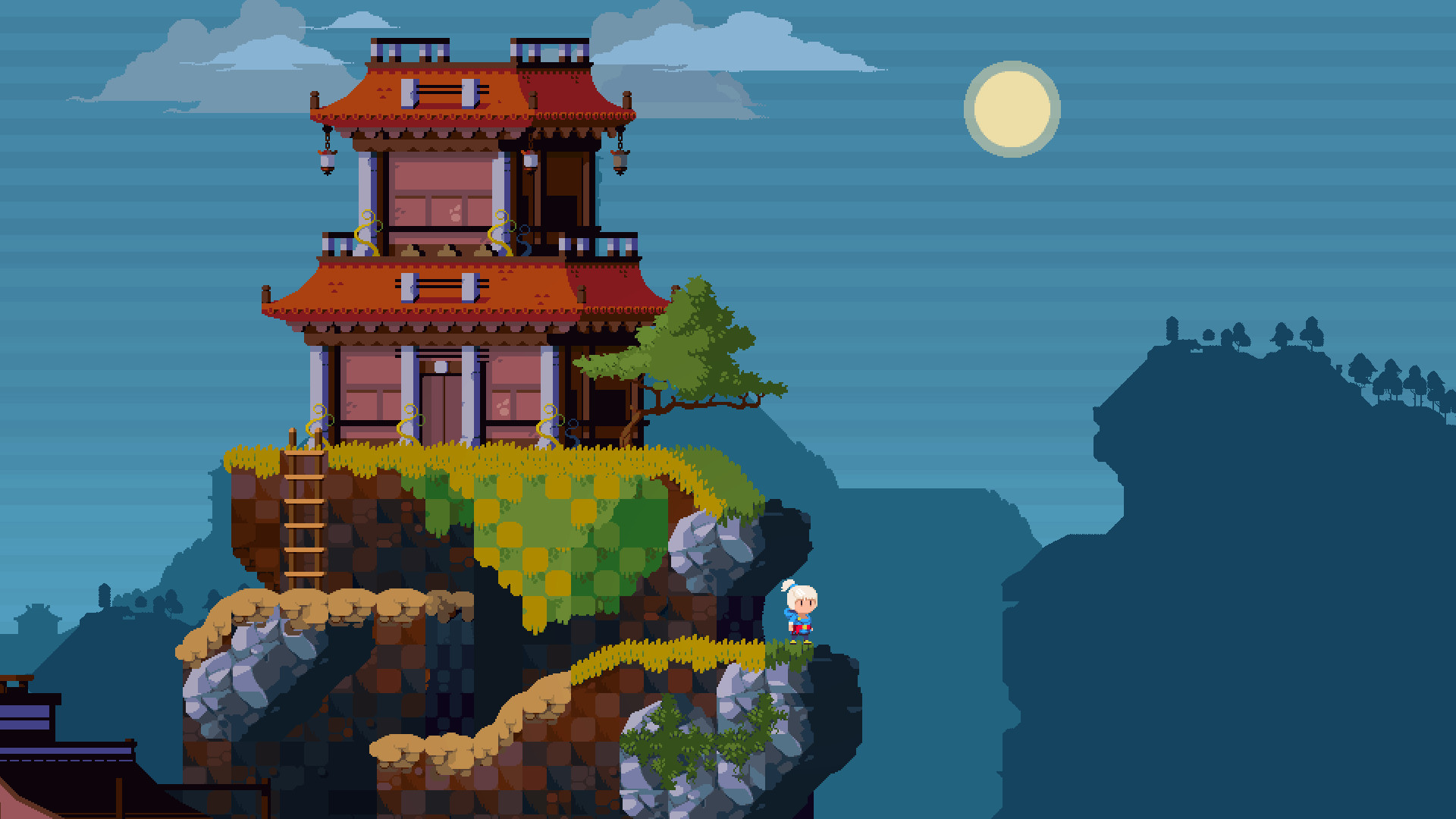 After her world was destroyed and family kidnapped this young hero must go on an epic journey to save everything. Enter into the puzzle platforming adventure of YesterMorrow. This is a unique game of time manipulation, puzzle-filled, game of light and darkness. Players will follow the journey of Yui, a girl who must adapt to extraordinary circumstances.

YesterMorrow players will travel through time in a 2D platforming environment. Travel through different timelines as you brave a post-apocalyptic world. Players must bring down the Shadows, and find those who stole the Sun from the sky. Still, to go on this journey players must master the Everlight which offers mystical and strange powers.

YesterMorrow is a time-traveling platformer that will take Yui across time and space. Follow her engaging story as she travels back into the past in an attempt to save her family and world from destruction. Free the land from a never-ending night as you travel into the YesterMorrow.

Enter into a unique single-player adventure as you complete puzzle and platforming elements. Chance the fate of the world by journeying into the past and repairing the mysterious Clocktower that can control the cycle of time. Only by fixing the tower can things even start to go back to normal.

In this world, everything that Yui knows has been destroyed. So she travels using the Everlight on a journey across four islands. Each island is themed to the Forest, Desert, Ice, and Clockwork Island. As you use time travel to overcome obstacles, you must enter hidden locations as a chance to free your family from the shadow organization.

Wield the Everlight and unlock up to six special abilities that can be used to cleanse the world from the shadow. Explore the wide range of territory as you travel across the land of YesterMorrow on an epic journey.

This game is filled with dozens of creatures, challenging bosses, and even more to discover. Use your withs to avoid combat and brains to solve puzzles as you use the environment in unique and exciting ways.

This is a game of two timelines as you explore the calm world that is the past and simultaneously battle through the corrupted world of the future. This is a game packed with lore and careful detail.

Among the many hidden areas, powerups, and lore entries there is one feature that stands above all else. Players do have the ability to pet every animal in the game.

YesterMorrow is available on Steam. 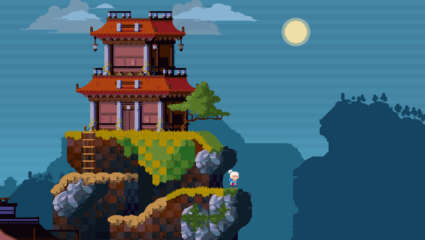 Nov 7, 2020 Joshua Goodpastor 2600
After her world was destroyed and family kidnapped this young hero must go on an epic journey to save everything. Enter into the puzzle platforming... 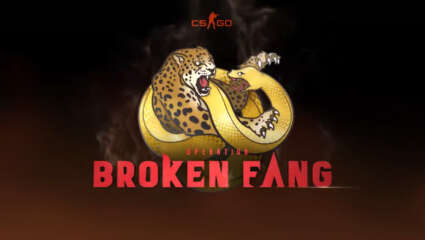