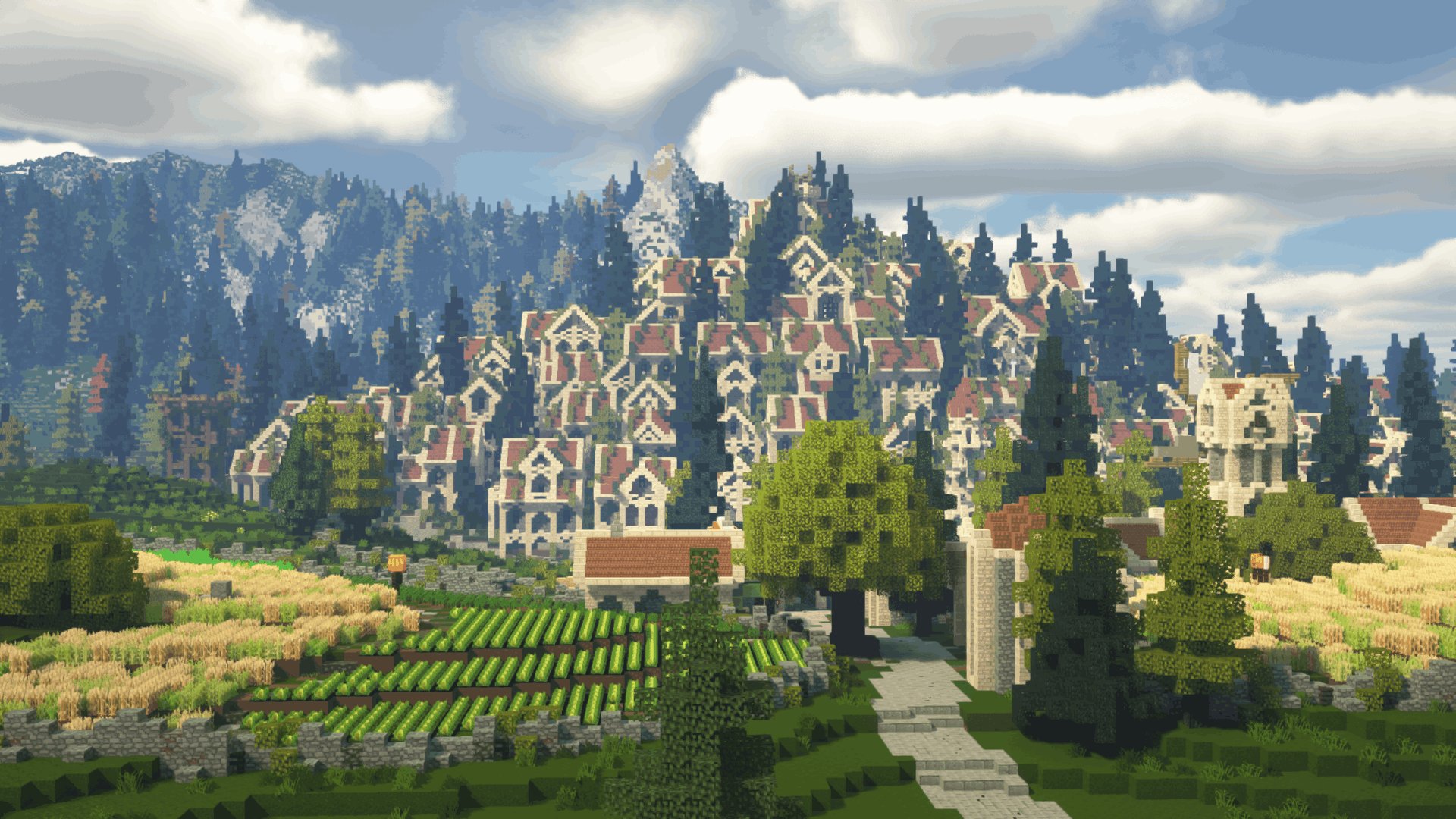 Minecraft is known for its large players base and its incredibly active community, known to create mods, different maps, and even user content, which gets featured by Mojang Studios themselves.

Minecraft’s large player has upwards of 131 million active players who have only been rising during this pandemic and quarantine. This large player base alongside Mojang’s recent live event called Minecraft Live showcased the future upgrades that Mojang Studios plans to add to Minecraft shortly.

Another Minecraft creation that has taken a considerable amount of time and features a large size is how a Minecraft community has been committed to recreating Middle-earth on a publicly accessible server. 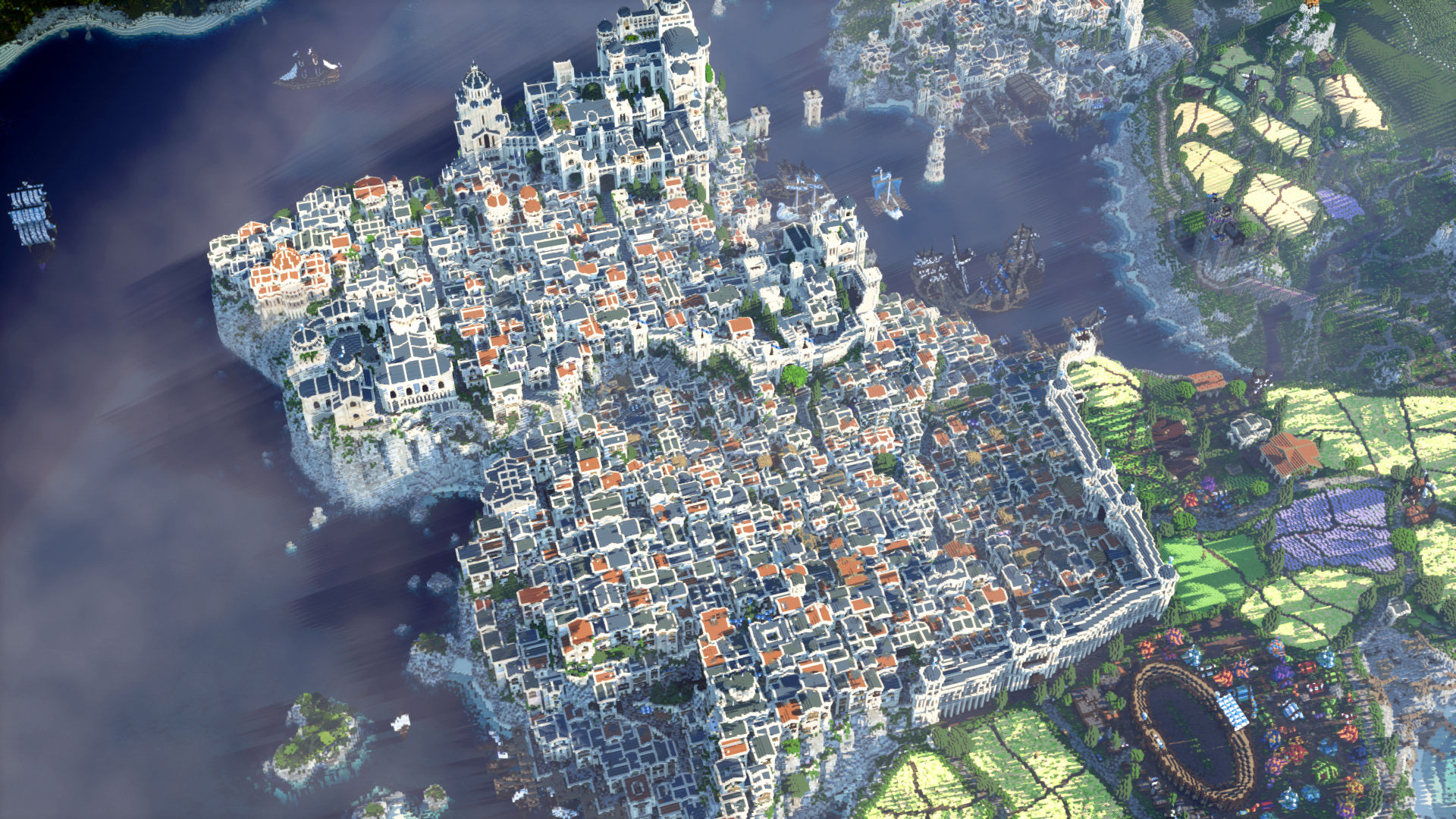 This server is incredibly large, feating upwards of 870 million blocks, having been placed currently with more planned as players continue developing this world and server. This server has been in development for over ten years, which is shown as the large map and the incredibly detailed city created.

The Minecraft middle-earth server is called build.middleearth.com, which can be input into the server address text box that appears when creating a new server in any player’s multiplayer menu. After clicking add server, players will see a brand new logo, and players can then explore the Lord of the Ring’s World!

This server has a total of 450K+ players who visit and enjoy these fantastic creations; some players walk the path that Frodo had taken during his time in the Lord of the Rings movie and book series.

This server is more than just a simple building server and has been holding Minigames, ranging from PvP mode, lore quizzes, hide and seek, and even more. The Development team hosts these minigames.

If any talented builders want to help with this server’s building, then going to MCMiddleEarth.com and taking part in Themed Builds or Jobs. By doing various assignments, you will unlock more tools and access to even larger products.

Any Lord of the Rings fan that has begun to play Minecraft may want to walk around and enjoy the Lord of Rings world in a brand new way that may not be accessible to nearly any other way.

Jul 13, 2021 Harry Alston 19100
While the news that the Caves and Cliffs update was going to be split into two upset a lot of eager fans, you can now get your hands on an...