Xbox Executive Says Bethesda’s Games Might Not Be Exclusives, But Will Be Best On Microsoft’s Platform 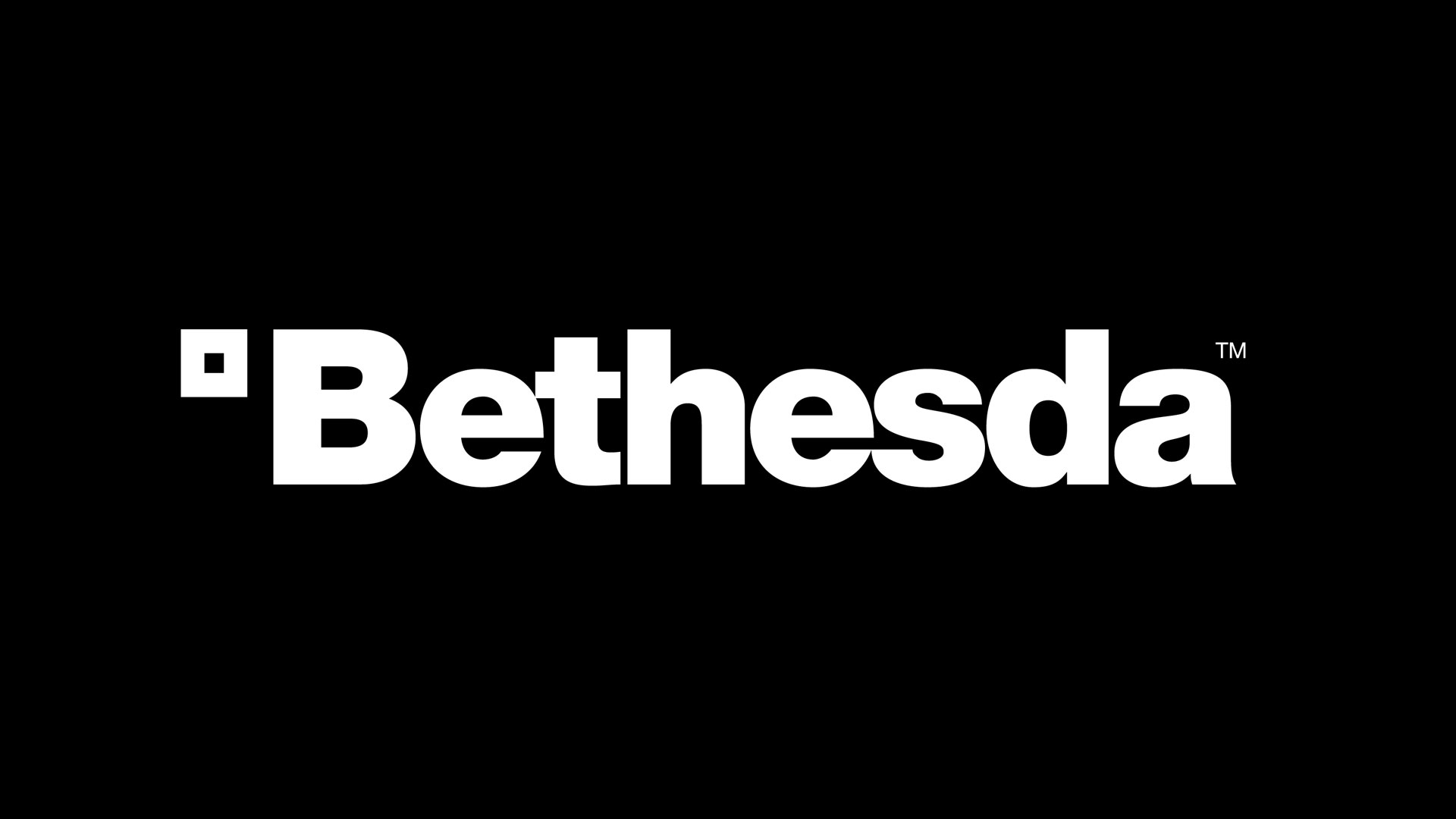 Earlier this year, Microsoft purchased Bethesda Softworks, the developers behind games like Fallout, The Elder Scrolls, and Wolfenstein. Since then, we haven’t gotten a definitive answer as to what that means for PlayStation users, as some are concerned that games like the upcoming Elder Scrolls VI might end up being exclusive to Xbox.

While speaking during the Jefferies Interactive Entertainment Virtual Conference, Tim Stuart, who is Xbox’s chief executive officer, said that the Bethesda purchase wasn’t about exclusivity, but rather, it was about having the best versions of the games available. He also said that the company won’t pull any of their titles off of competing platforms.

RELATED: Mable and The Wood Launches On Xbox One Today Bringing A Dark Forest Narrative To A Dying World, The Story Of A Girl Who Can Not Even Lift Her Sword

“We don’t have intentions of just pulling all of Bethesda content out of Sony or Nintendo or otherwise,” said Stuart said during the Jefferies Interactive Entertainment Conference. “But what we want is, we want that content, in the long run, to be either first or better or best or pick your differentiated experience, on our platforms. We will want Bethesda content to show up the best as — on our platforms.

“Yes. That’s not a point about being exclusive. That’s not a point about we’re being — adjusting timing or content or road map. But if you think about something like Game Pass, if it shows up best in Game Pass, that’s what we want to see, and we want to drive our Game Pass subscriber base through that Bethesda pipeline. So again, I’m not announcing pulling content from platforms one way or the other. But I suspect you’ll continue to see us shift towards a first or better or best approach on our platforms.”

It’s very possible that all of Bethesda’s upcoming games will be released as timed exclusives. But, as of right now, Microsoft hasn’t said anything definitive.

Arguably the most anticipated upcoming Bethesda game is the aforementioned Elder Scrolls VI, which is currently in development, and their partnership with Xbox has led to their largest engine overhaul since Oblivion, with all new technologies.

Of course, it’s probably going to be quite a while before we see anything new regarding the next Elder Scrolls title, as the developers have said that the game is several years away from being released.

Other than The Elder Scrolls VI, the only other game in development at Bethesda is Starfield, which also doesn’t have a release date attached to it. So, it’ll probably be quite a while before we see whether or not Bethesda’s partnership with Xbox will lead to their games being exclusive to Microsoft’s platforms.

Blizzard Developers Johnny Cash And Ely Cannon Hint That The Jailer May Not Be Final Villain Of World Of Warcraft: Shadowlands