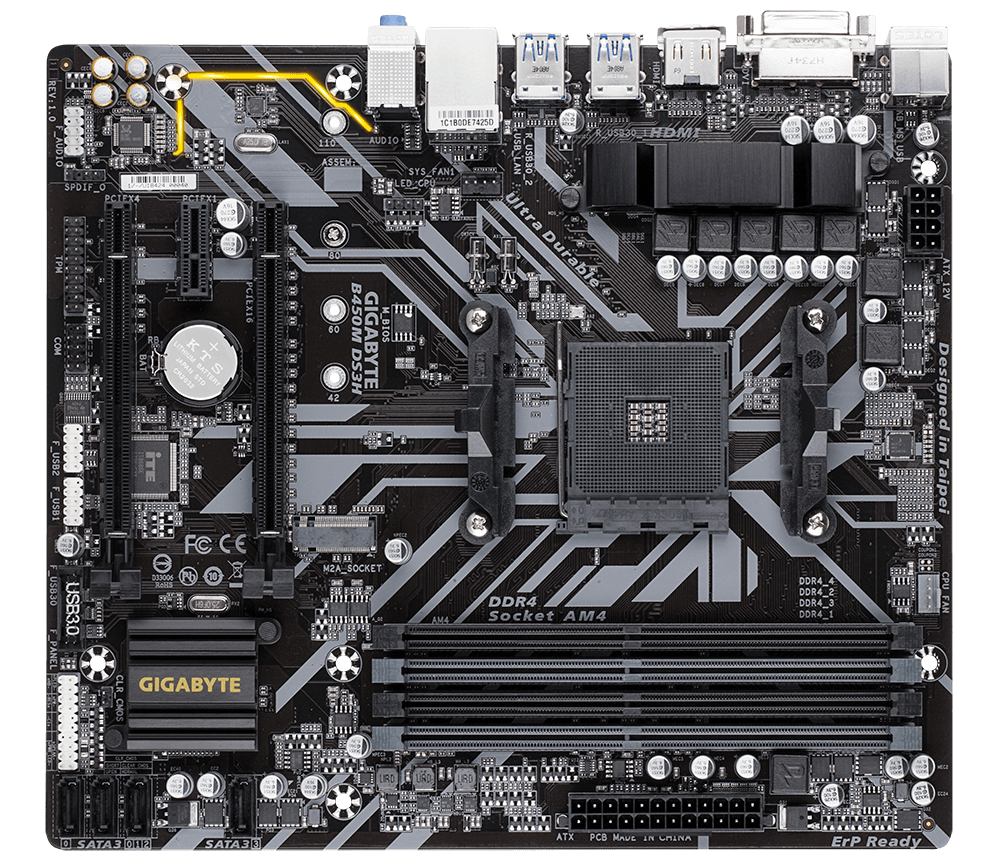 Ryzen 3000 series processors could no longer offer PCIe 4.0 support after the latest firmware from Gigabyte. According to the report, the 1.0.0.3 ABB micro-code, which effectively cuts off support for 300- and 400-AMD series. AMD never had any intention of using PCIe 4.0 functionality because of some constraints on its board.

In a Reddit post, Robert Hallock, product manager for AMD, revealed that older-gen motherboards won’t have 4.0 support. He said that the 4th generation PCIe would only be available for the 500 series, which means the X570.

He explained that the older boards could not fully support the signaling demands of the Gen4. He said they couldn’t tinker with each board individually and have a different answer each time. That will only lay down the table for more confusion. It was their original intention to pursue backward compatibility, but then the risks are too great.

The whole issue on the AMD PCIe Gen4 support is explained better in this YouTube clip.

However, Gigabyte–along with Biostar and Asus–continues to enable this feature. For instance, in May this year, Gigabyte dropped an AGESA micro-code update that enabled the PCIe 4.0 for the AMD. The update allowed users with X470 and B450 boards to also exploit the PCIe Gen4. You can do this by enabling the nearest slot that is linked to the Ryzen 3000 CPU.

Now, Gigabyte is closing down the party. The 1.0.0.3 ABB micro-code showed a changelog that specifically states the removal of Gen4 support.

It’s not clear if that was the intention of Gigabyte or it’s an offshoot of the AGESA micro-code update. The good news is that only the vendor so far has disabled this functionality in their boards. There are other manufacturers out there with active PCIe Gen4 support for older AMD boards.

But then again, everybody is on their heels to listen for the other shoe to drop. There’s just no way to know if Biostar or Asus will follow Gigabyte’s lead. Both companies have not issued any statement of assurance that they will continue to offer Gen4 support.

Ultimately, the decision puts AMD users in a quandary. Should they continue to use their older motherboards or risk losing on important updates? Or should they spend money to upgrade to more expensive boards?

They can still run the Ryzen 3000 series on AMD motherboards but the default PCIe Gen3.