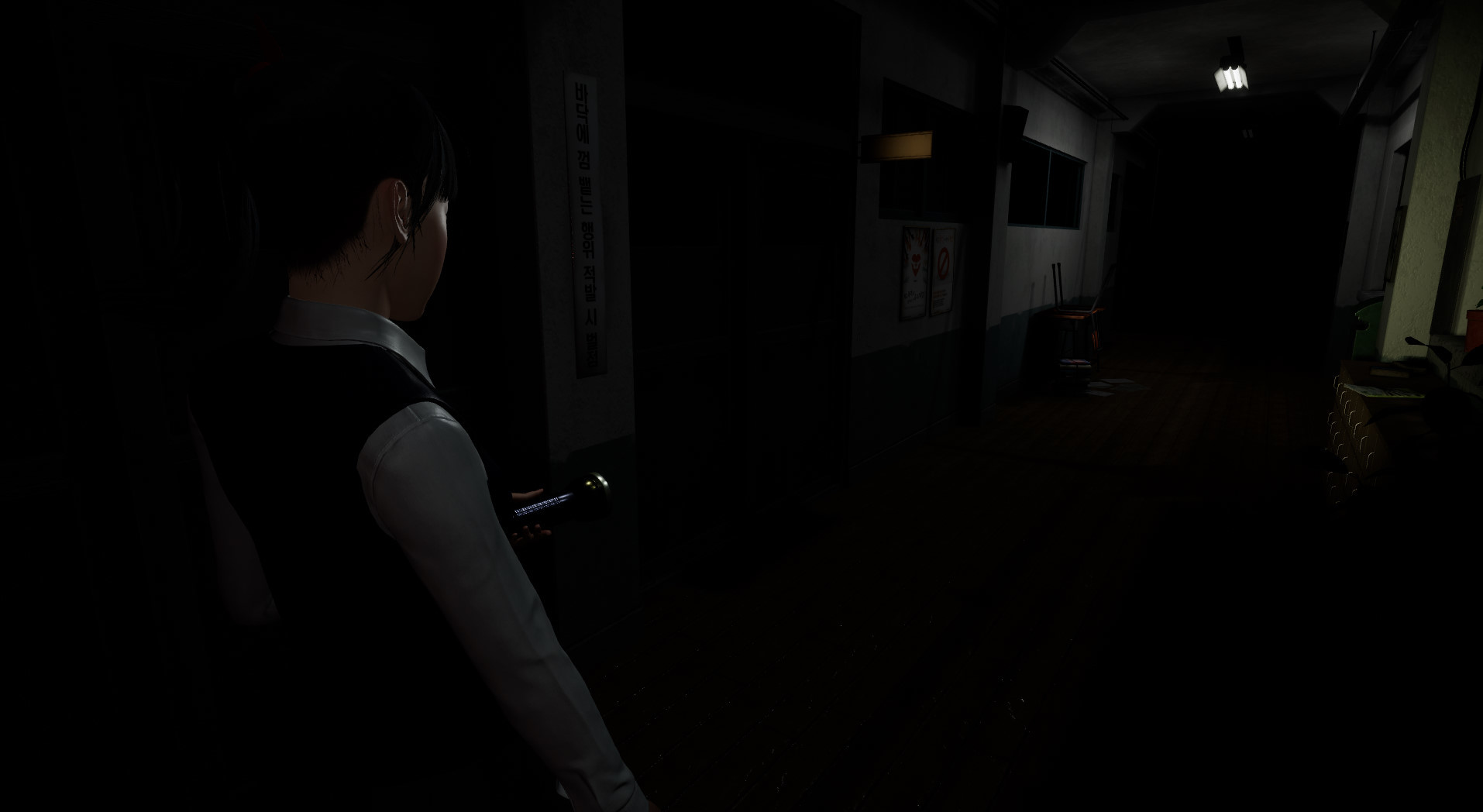 White Day VR: The Courage Test is a game from Korea that comes with a unique cult following. Players travel to the Yeondu High sChool as they undertake a unique escape room challenge sponsored by the Occult Club. This escape room is known simply as the “Courage Test” and will take players into the depths of their own fears.

This title was initially developed for Korea’s VR Theme parks, but after being field-tested it was released to a commercial audience. Players enter into a unique VR experience where they must find hidden objects and break out of the classroom as fast as possible. There is a subtle horror theme as not everything is as it seems within this unique title.

Enter into the notorious cult-classic experience as White Day returns as a commercial VR title. Players must enter into the depths of classroom 1-1 and earn their place within the Occult Club by completing the horror challenge within. Survive the courage test and become a VR escape room master.

RELATED: ITTA Is An Upcoming Bullet-Hell Pixel-Art Game Coming To Nintendo Switch And PC This April, Fans Count Down The Days To Glass Revolver's Upcoming Title

This title is an immersive VR experience that returns players back to Yeondu High School. You are attempting to join the Occult club but when the test has been brought forward a day unexpectedly things may not be as simple as they seem.

After an unexplained accident closes it down, classroom 1-1 is now used simply as a storeroom. Players must enter into the unique environment using their VR systems as they interact with decaying furniture, terrifying prompts, and difficult puzzles.

This title gives players only 5 minutes to locate all the items and unearth the secrets within the room. With multiple endings waiting to be discovered, there is no telling exactly how this unique VR experience will end.

Still, the game holds mainly two outcomes to the overall experience. Players will either succeed and join the Occult Club or they will fail and feature the punishment within.

This title is an immersive experience with high-quality VR detail. Players will enter into the horror of a night school as they experience a uniquely sharp 3D sound system. Every footstep, creak, and noise is displayed in three-dimensional sound making it stand out as if you were really there.

This title contains ghosts, horror, blood, and other themes that may not be suitable for children of a young age. Be warned that this title has been labeled mature by the developers.

White Day VR: The Courage Test is available on Steam. Keep in mind that this game does require a full VR system to experience as there is currently no 2D mode available.

World Of Warcraft: Shadowlands' Ardenweald Receives A Sneak Peak In Blizzard's Shadowlands From Above Series

Nov 4, 2022 Tom Lee 150
This week, when visiting Los Angeles, a GTA Online user discovered a shocking discovery: their very own residential building within the game. Many of...

Nov 4, 2022 Tom Lee 290
There are allegations that Blizzard's mobile action-RPG entry, Diablo Immortal, has made over $300 million in sales. The massively successful Raid:...