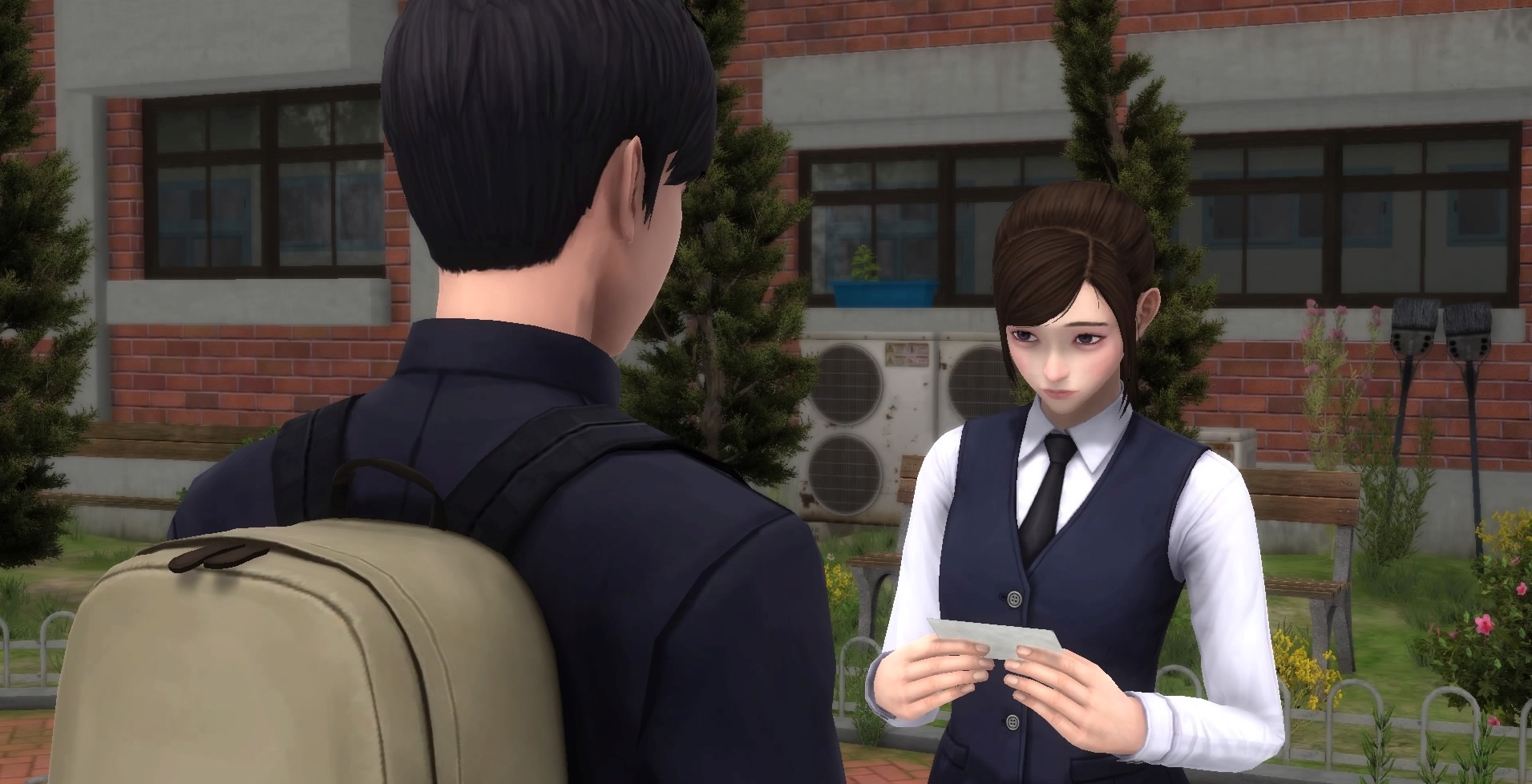 Publisher PQube and developer SONNORI Corp have released the complete edition of White Day: A Labyrinth Named School entitled White Day: Ultimate Horror Edition. The Korean horror game is bundled with all 41 costume DLCs to match any time of the year.

White Day is a 2001 first-person Korean survival horror game that was localized worldwide as White Day: A Labyrinth Named School. The game stars new Yeondu High School student Hee-Min Lee, who sneaks into the building late at night to leave a box of candies for his crush.

The name of the game is based after the holiday “White Day,” which occurs on March 14, one month after Valentine’s Day. It’s a day when recipients of Valentine’s Day gifts give back to those who presented them with something special.

For student Hee-Min Lee, his plans to leave his crush something special turns into a horrific event. The school doors slam shut, and he’s trapped inside of the school overnight. The student has to avoid a janitor with murderous intent and the souls of the dead.

Hee-Min Lee has to stay hidden, solve clues, and uncover the dark secres of Yeondu High School. He has no weapons and no means to fight back. Depending on the player’s actions, there are several secrets to uncover and multiple endings to unlock.

The western release of the game was packaged with all-new visuals and audio effects, a brand-new character, scenario, reimagined ghosts, and special endings.

The Ultimate Horror Edition has 41 new costumes that don’t help Hee-Min Lee but provide players with fun new outfits to look at. They’re primarily cosmetics to change up certain characters after players have completed the game at least once. Players who want to begin customizing characters on their first playthrough can also change their appearances from the start.

The costumes are available for most of the characters in specific collections, including beachwear, Apple Scool, horror, fashionable, Japanese uniforms, and Christmas wear. The new collection also comes with a special set of costumes in part with a collaboration with the fighting series BLAZBLUE.

The bundle is set up so players can complete their DLC collection of costumes without paying for them individually. Most of the DLC is available as a separate purchase or was only available for a limited time, such as the Christmas costumes.

Aug 14, 2022 Tom Lee 180
With a squad of mercenaries under your command, you command a counter-insurgency in Jagged Alliance 3. You'll take part in updated versions of the...