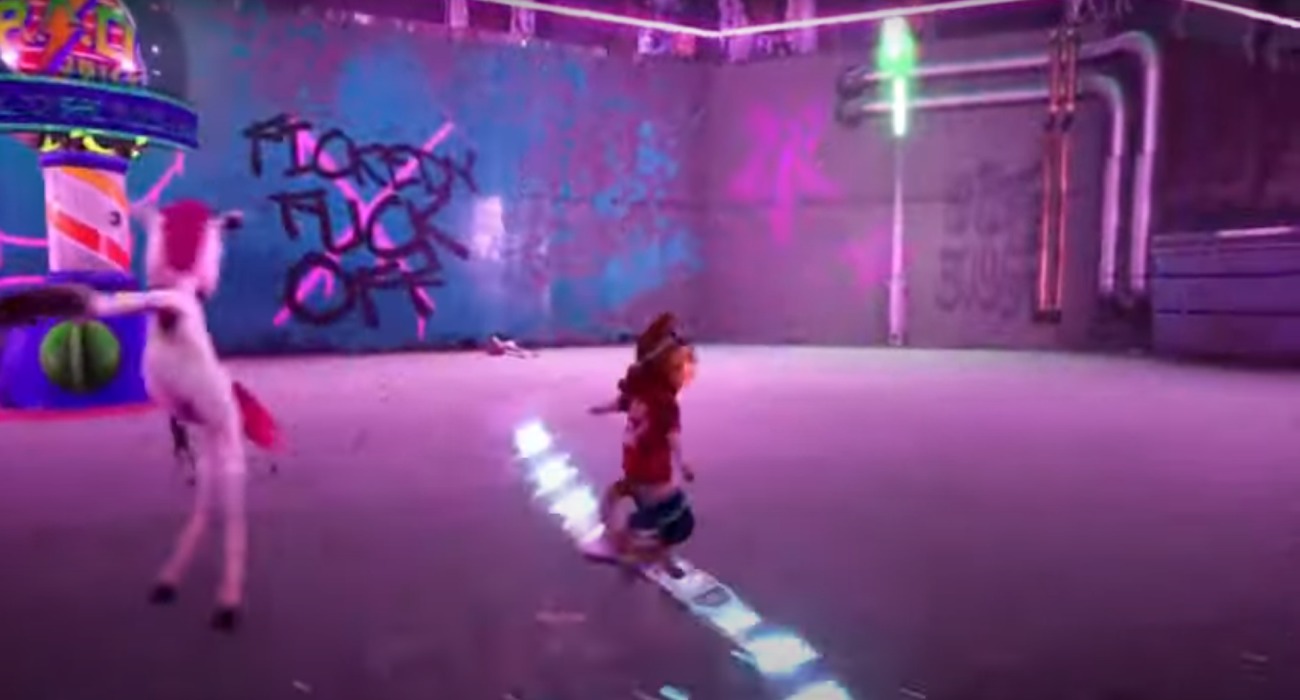 There aren’t too many games that feature cats as playable characters. That’s a shame too because not only are they lovable, they’re cunning and can put up a fight. Just check out the hundreds of YouTube videos that show them going into a frenzy. It’s a sight to behold.

Well, this cat-less gap is about to end in the gaming industry thanks to the upcoming release of Gori: Cuddly Carnage. It’s a game about being a cat and going around hacking and slashing your way through enemies.

Sounds like a bizarre concept, and somehow, it all works for a game that was just featured at IGN’s Summer of Gaming streaming event.

The trailer shows a lot of vibrant colors and an adorable cat that has eyes that will melt your heart. Oh, and he can zip around on a hover board that also acts as a weapon. He can cause destruction within seconds and fly around like Marty McFly from Back to the Future.

The gameplay featured in the trailer doesn’t last for very long, but it shows a promising title that seems like a lot of fun to play. The environments alone give Gori: Cuddly Carnage a distinct vibe that you don’t often get with video games today.

Even better news is its open alpha demo is taking place this week (June 16). So those who want to see what this cat can really do in high-pressure situations can take this game for a spin.

If the unique color pallet and environments don’t draw you in, the fast-paced hover-boarding chaos will. It’s rare that an instrument used for transportation also has a dual purpose, but thankfully it does in this game.

It makes gameplay all the more dynamic, whether you’re performing aerial tricks over foes or slamming the board right down on their heads. The amount of destruction you can cause as this cute little kitty seems endless.

Even the music seems like a compelling aspect of this game. It adapts based on your playstyle and actions you perform. For example, if you start chaining blows together, the music will pick up and that just provides an amazing musical backdrop to your symphony of destruction.

There aren’t a lot of games out right now that play like Gori: Cuddly Carnage. It definitely looks like worth checking out when the open alpha demo does go live tomorrow. And hopefully, a release date is provided here pretty shortly.

The Multiplayer Unfortunate Spacemen Is Officially Out Now And Free 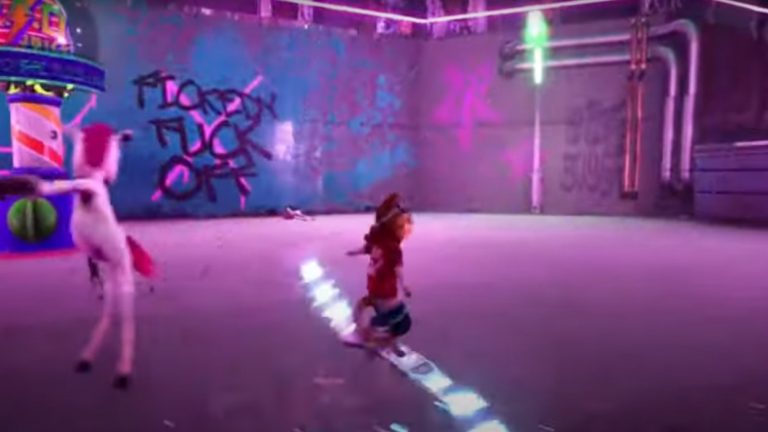 Jun 16, 2020 Jeremy Green 8280
There aren't too many games that feature cats as playable characters. That's a shame too because not only are they lovable, they're cunning and can...